Based on the Beverly Cleary novel: a nine-year-old (Joey King) dreams up inventive ways to help her family after her father (John Corbett) loses his job. During her money making schemes she runs into trouble, creates a little mischief and brings her sister (Selena Gomez) into her schemes of fun and fantasy. Also with Bridget Moynahan, Ginnifer Goodwin, Josh Duhamel and Sandra Oh. Directed by Elizabeth Allen. [1:44]

VIOLENCE/GORE 2 - Most violence is played for laughs: A teenage girl and a girl wrestle over a phone, a smoke alarm is heard going off and a girl rushes with a broom to the stove and fans the smoke coming from a pot; the pot catches on fire and the broom does as well, and a teenage girl rushes over with a fire extinguisher and puts out the flames on the broom and pot, and shouts at the girl.
► A girl accidentally removes the block from a car's tires, and the car (with a woman and man in it) rolls backwards into a garage, where it hits the wall and cans of paint fall down on it (no one is injured).
► A girl falls through the ceiling of a room through the attic, her feet stick out of the ceiling and people laugh at her, and, as a woman cleans up her scraped knee, two boys later tease her that they saw her underpants. A woman and a girl almost fall out of a tree, and the woman braces them. A girl falls backwards into a giant sandwich, which closes on top of her (she is later seen unharmed). A man falls backwards off a fence (he is not injured).
► A young girl hits another girl in the shin with a bike, causing the girl to fall to the ground. A young girl runs her bike over the toes of a woman, causing her to fall backwards over a potted plant; a man helps her to her feet.
► A girl imagines a large tractor picking up her house and smashing it onto the back of a truck and driving away as a man, a woman, and a teenage girl watch and cry. A girl imagines herself dangling above a deep canyon and then beginning to fall, only to realize that in reality she is caught on a set of monkey bars, upside down -- a woman has to help her down and she falls into a puddle of mud.
► A girl accidentally sprays a man over a fence with a hose, the man throws a bucket at a woman, thinking she had sprayed him, and soon a group of women, a teenage girl and a girl are in a water fight with another woman, a man, a boy and a girl: they spray one another with hoses, water guns and throw buckets at water at one another, the fight ends when sprinklers are set off, the pipes of the sprinklers burst, and the backyard turns into mud as everyone laughs.
► A man tells a girl and a boy that he is digging up an ancient burial ground and then acts like a zombie and growls as he chases after the two children, who run away laughing.
► A girl walks toward a cat, and realizes it is dead (we do not get a good look at the body); she is later seen with a teenage girl standing over a gravestone as they discuss how the cat had died.
► A girl shouts at a woman and a man. A teenage girl shouts at a girl. A teenage girl and a girl overhear a man and a woman shouting and hear a slamming door (we only hear muffled noises of shouting). A girl shouts in pain as a man pulls her hair to cut burrs tangled into it.
► A girl cries in frustration after running away from home. A teenage girl dramatically states that she wants to die and throws a pillow at a girl.
► A girl hides under her covers after imagining a shadow in her room turning into a claw, as she remembers that a teenage girl told her monsters might be in her room. A teenage girl playfully scares a girl during the middle of the night by popping her head down over the bunk bed they share, and the girl screams.
► A girl is seen looking ill, the sound of vomit hitting the ground is heard as she bends over and gags (no vomit is seen, but children watch in disgust). A teenage girl accidentally swallows an insect in her drink and spits out the drink on a teenage boy, covering his face and chest with lemonade; he laughs and wipes himself off. An infant spits peas all over the face and chest of a girl. A girl breaks a raw egg over her head as an entire lunchroom laughs at her.
► A girl jumps onto the back of a man playfully and he dumps her onto a sofa as she laughs. On multiple occasions, a teenage boy flicks a teenage girl on the nose. A teenage girl flicks a teenage boy on the nose.
► A boy and a girl leap off a porch into a pile of dirt multiple times; one of the times the boy trips and falls but stands up unharmed.

SUBSTANCE USE - A man and a woman drink sparkling cider out of champagne glasses.

MESSAGE - Families must band together when they go through hard times, and together they can face the crisis. 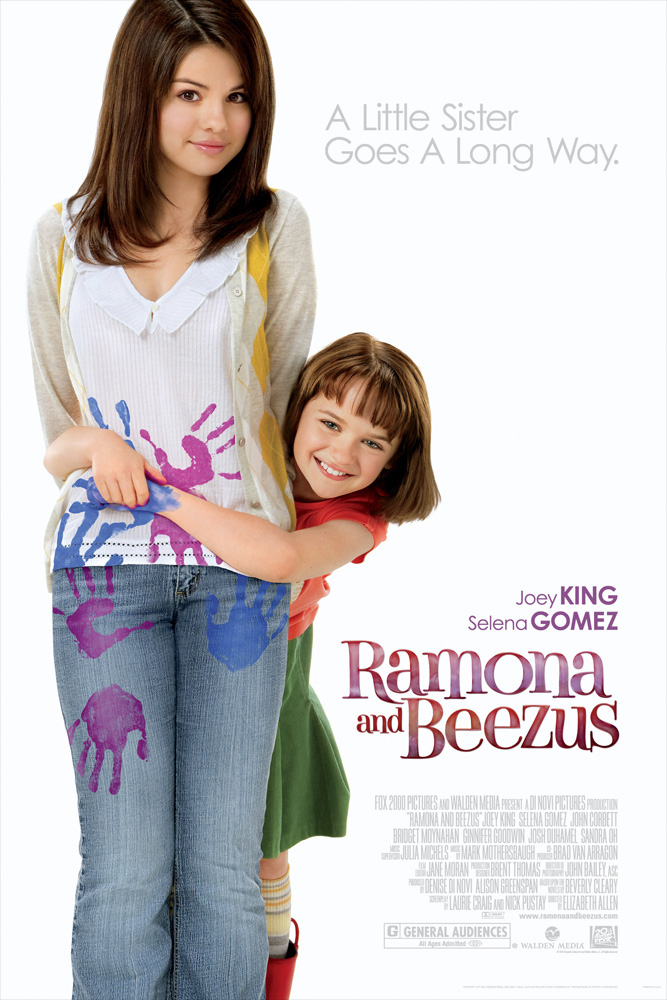