Tyler Perry's and Oprah Winfrey's movie adaptation of the novel "Push" by Sapphire, an emotional journey into the life of a young, illiterate, overweight and pregnant teenager (Gabourey Sidibe) who has endured a life of sexual abuse and incest. She enrolls in an alternative school that pushes her life into a new direction. Also with Mo'Nique, Paula Patton, Mariah Carey, Sherri Shepherd and Lenny Kravtiz. Directed by Lee Daniels. [1:49]

SEX/NUDITY 8 - A teen girl flops onto a bed as her father begins to unzip his pants (we see a portion of his bare stomach, including his navel): he climbs on top of her (his bare upper chest is visible) and thrusts, raping her, while he moans and cries "Yes" and "Daddy loves you" and the teen stares at the ceiling -- a woman is visible in the background, watching. We see a flashback of a man's sweat-covered face, his body thrusting, and we hear panting (it is referring back to a previously seen incestuous rape scene between a teen girl and her father).
► A woman is seen lying in bed, a blanket is pulled up to her neck, moaning suggestively as slight movement is seen under the covers suggesting masturbation, and she shouts for a pregnant teen girl, saying, "Come take care of Mommy" (presumably trying to initiate incestuous rape with her daughter).
► A teen girl dances suggestively, and throws herself against the floor and pantomimes sexual thrusting. A woman wearing a form-fitting, sleeveless body suit dances suggestively in front of a television. A teen girl imagines that she is a wearing a body suit, covered by a silk drape, and dancing suggestively while an attractive young man watches; she blows kisses at him, he wraps his arms around her and kisses and licks her ear seductively (she wakes up to find a dog licking her ear).
► A woman wearing a nightgown kisses another woman. A teen girl watches two women kissing and identifies them as "straight up lesbians."
► A teen girl breastfeeds a newborn baby: she pushes down her hospital gown and her bare breast is seen, with the newborn latched on, obscuring the nipple. A woman wears a short nightgown, with no undergarments, and when she runs the outline of her breasts are visible. A teen girl makes exaggerated gestures (lifting up one of her legs and thrusting her hands away from her crotch) to show giving birth. A teen girl jokes with a young woman that a latex glove looks like a "giant condom" and playfully knocks it around with her hand.
► A woman shouts at another woman after being asked to "explain the abuse," and she is told that she needs to explain her role in the sexual and physical abuse of a teen girl by her father: the woman tells the story of how she had stood by while the girl's father had sexually abused her starting at the age of three, first while engaging in sexual intercourse with the woman while the girl was lying beside them, and the man touched her and continued to escalate into rape and molestation, until the teen girl had become pregnant twice by her father. During a very heated and violent tirade, a woman shouts at a her pregnant teen daughter and refers to the incestuous rape that had impregnated the girl, saying that just because a man had "given her more babies" did not mean that he loved her more than he loved her. A woman asks a teen girl if she is pregnant, she asks how "it" happened and the teen says, "I had sex"; the woman asks if there is "something" she wants to talk about. A group of teen girls discuss incest, after one of them details that she is going to attend counseling for victims of incest and rape. In a voiceover, we hear a teen girl state that she wishes she had a boyfriend. A woman yells over the phone at a man about the fact that he's having an affair. A pregnant teen girl tells a woman that she has been kicked out of school because she is pregnant. A pregnant teen girl tells a woman that her own father had "given her two babies," and she goes on to explain her living conditions, including a reference to vampires leaving out dirty tampons, and that she had given birth to her first child on the kitchen floor while her mother kicked her in the head. A woman asks a teen girl where her grandmother was while her father had been sexually abusing her. A woman talks about breastfeeding her boyfriend. A group of teen girls joke and make crude remarks with a teen girl after she attempts to come on to a man; they tease the man, making suggestive comments about intercourse. We hear a television show in the background saying, "legs up!" implying intercourse. A man looks a woman up and down as she dances close to another woman, and a teen girl steers the man toward another woman, who eagerly introduces herself. A teen girl says that childbirth hurts "bad." A teenage girl asks a pregnant young woman when she is "due" and she says that she does not know. A teen girl says that she believes an older man is sexually interested in her, and she is also interested in him. A woman tells a teen girl, "Your daddy is dead" and that the man had died of AIDS; the young woman asks the woman if she is HIV positive, and the woman makes a remark about never having engaged in anal intercourse, so she cannot have AIDS.
► A pregnant teen imagines that a photograph of an older man is saying that he loves her and he is going to leave his wife and be with the girl.
► A teen girl introduces herself using a male name and is dressed as a male (the gender of the girl is never confirmed and another teen girl makes a snide comment about the person not actually "being a man"); she also looks at another teen girl in a suggestive fashion and is seen in a photo with her arms around the shoulders of a teen girl, and her mouth formed in an air-kiss in her direction.

MESSAGE - With love, it is possible to overcome even the greatest obstacles. 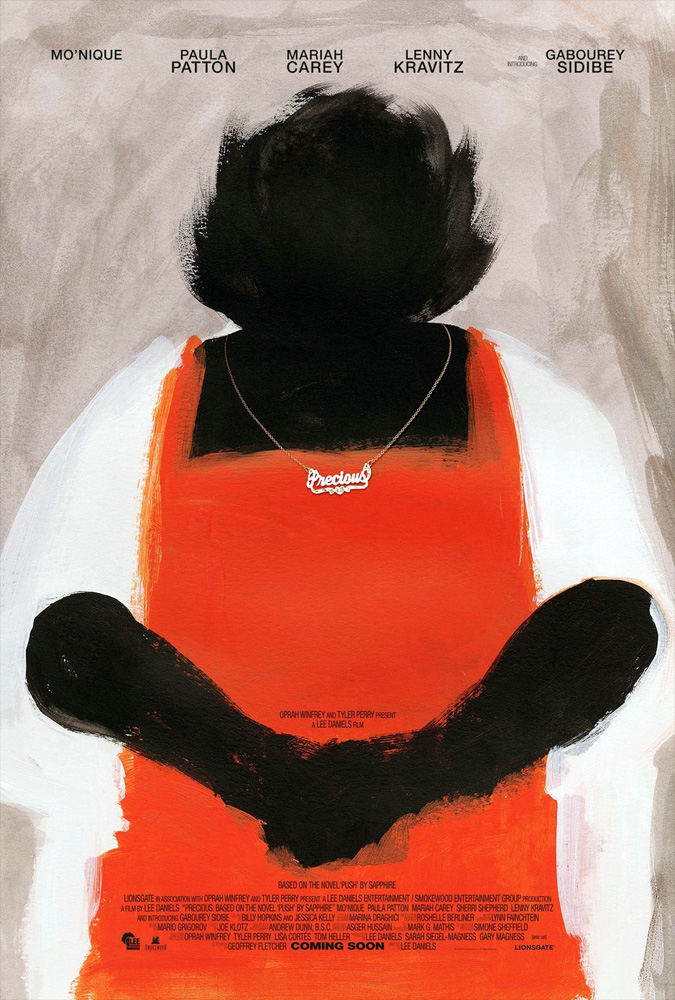