In a parody of superhero films, a hapless blue-skinned alien (with the voice of Will Ferrell) is in competition with a human-looking superhero (with the voice of Brad Pitt). Shot into space from dying worlds as infants, they land on Earth and are treated very differently: One is practically worshiped, while the other is rejected and applies his intellect to evil, but can accomplish nothing until an accident puts him in control of a city. Also with the voices of David Cross, Jonah Hill, Tina Fey and Ben Stiller. Directed by Tom McGrath. [1:36]

SEX/NUDITY 2 - Twice a woman kisses one of two men briefly (one in each scene) and in another she holds hands with one of them while lying side-by-side on a picnic blanket in a park.
► An animated woman wears tight clothing that accentuates a large bosom and wide hips and thighs, and wears one low neckline that reveals a shadow of cleavage. We see a pair of men's underwear hanging on a clothesline.
► A man tells a woman that her tousled hair is exciting. A woman tells a man that she was never dating a man, but that everyone thought she was. We hear that an extraterrestrial has kidnapped a woman so many times that he is serving 85 consecutive life prison sentences. Five characters discuss being in love with a woman, an extraterrestrial denies his love to his fish sidekick, who calls him a liar and an awkward cameraman tells her he is in love with her and she backs away with wide eyes, saying she is not interested.
► An extraterrestrial smiles at a woman and calls her "Temptress." We see an extraterrestrial watching a woman on TV and he smiles suggesting that he is in love with her. An older man tells a younger man about women: "All you have to do is save her and she's yours."
► A man in love with a woman stalks her after being turned into a superhero, threatens to kill her and an alien man whom he thinks she is romantically interested in. A woman confronts an extraterrestrial, telling him he cannot think she would ever be with him and he turns away sadly. A woman realizes that an extraterrestrial is in love with her, she becomes scared, her eyes grow wide and she runs away.
► An alien fish in the head of a fat, hairy robot body puts on a wig and an apron that says "Kiss the Cook" and announces he's a space stepmother.

SUBSTANCE USE - A chemical bullet is created and accidentally injected into a character who suffers from side effects that include swelling to a huge height, growing lots of muscles and developing a violent temper; later he is given an antidote (injected through the nostril) and he shrinks and passes out on the sidewalk. A woman is sprayed in the face from a spray can of chloroform and she passes out and is taken to a laboratory, an attempt to spray three people with chloroform is unsuccessful, and copper is used as a weapon substance to sap the strength of two superheroes. A waiter pours champagne for a man and a woman who toast and drink and half-filled wine glasses sit on the tables around them.

MESSAGE - Inside every bad guy is a good guy. 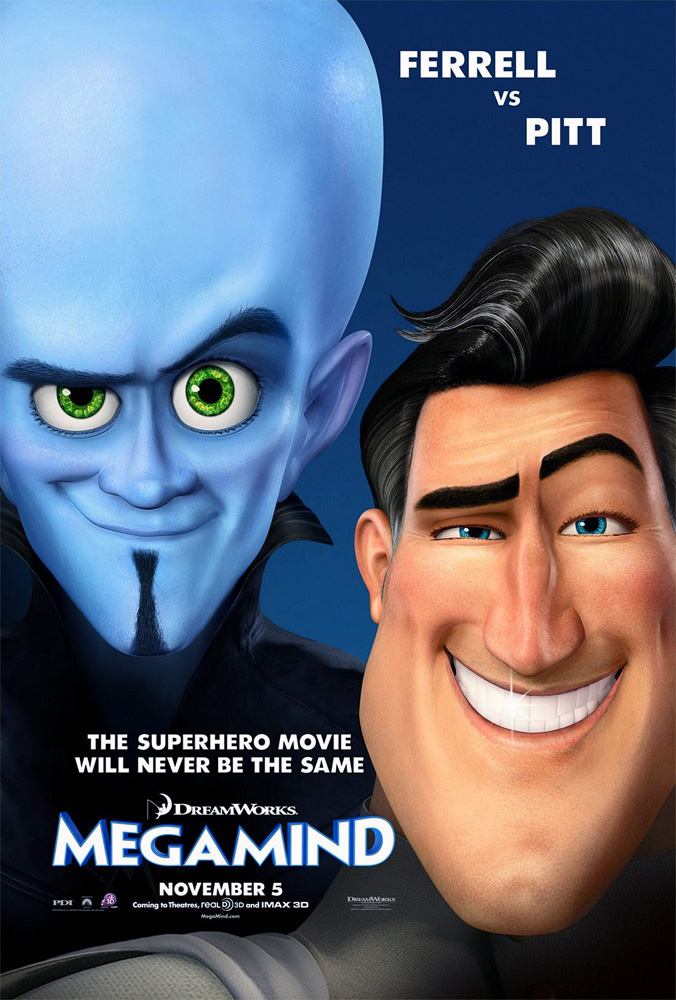