After WWI a veteran (Michael Fassbender) becomes a lighthouse keeper on an Australian island. With his wife (Alicia Vikander) they find an abandoned baby in a rowboat and while he wants to notify authorities, his wife wants to keep the infant. In the coming years they have to confront a wealthy woman that threatens to break up their family. Also with Rachel Weisz, Emily Barclay, Bryan Brown, Leon Ford, Benedict Hardy and Jack Thompson. Directed by Derek Cianfrance. [2:12]

SEX/NUDITY 5 - A wife enters a bedroom and sits on the bed as her new husband enters the room nervously; the camera cuts to a view of the bedroom in very dim light and we see their shoulders and her long hair covering her chest as they sit on the bed and they kiss, gasp and groan (he lays on top of her on the bed and intercourse is strongly implied) and we then see his bare back.
► A close shot shows part of the torso of a nude woman sitting apparently on the groin of a man in bed -- we see only his face and neck as he kisses her abdomen and we see her bare abdomen and part of one buttock; the camera cuts to the couple clothed as she tells him that she is pregnant and he smiles.
► A man and a woman kiss briefly at their wedding. A flashback shows a couple being married and they kiss briefly. We see a married couple in a kitchen as they kiss briefly and we see her moderately swollen belly; the camera cuts to the man holding a baby. A flashback shows a wife bending over a bed and briefly kissing her clothed husband. A man and a woman kiss briefly outdoors. A woman hugs a man and tries to kiss him, but he refuses the kiss.
► Two women wear long dresses with necklines that show a slight amount of cleavage.


LANGUAGE 1 - About 9 religious exclamations (My God, For Christ's Sake, God Knows, Thank You Lord, "Pray For Me" written in a note, a prayer at each of two weddings, a prayer to save a lost child, a christening prayer in a church).

SUBSTANCE USE - Glasses of wine are shown on two dinner tables (no one drinks), men and women at a wedding reception drink from glasses of water and a few men hold glasses of amber liquid that may be beer (they do not drink), a man says that an unseen vicar "Is sleeping off the night before," and a man holds a small glass of red wine at home and does not drink. A woman smokes a cigarette at home, and three men smoke pipes at a reception and at a presentation and we see large puffs of smoke in the background each time (we never see a pipe stem in a mouth).

MESSAGE - Some people will go to great lengths to protect their families. 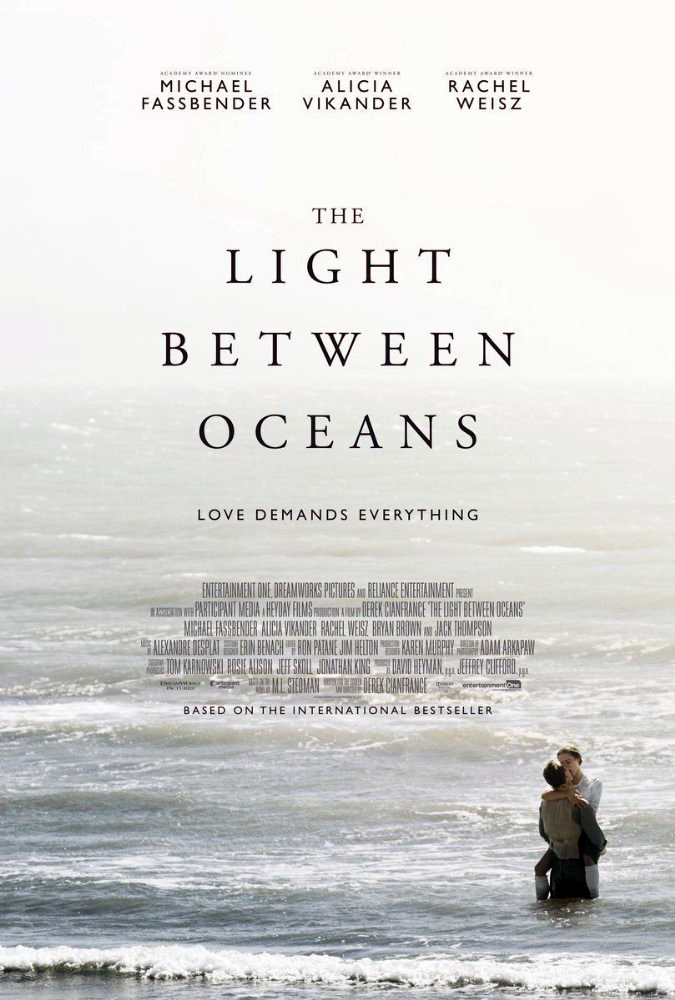