Based on the Edgar Rice Burroughs classic adventure: In the 19th century a British infant lost in an African jungle after a shipwreck is raised by gorillas. As an adult (Christopher Skarsgård), he marries an American woman (Margot Robbie) and confronts Belgium's mercenary soldiers. Also with Djimon Hansou, Christopher Waltz, Samuel L. Jackson and James Broadbent. Directed by David Yates. Several lines of dialogue are in Bantu with English subtitles. A few lines of dialogue are in French with English subtitles and a few are not. [1:48]

SEX/NUDITY 3 - A husband and his wife kiss passionately for several seconds in three scenes and in one of the scenes she sits straddling his lap on a large tree limb; in another scene the man carries the woman to a bed and the camera cuts to early morning, and the couple is under covers (sex implied).
► A woman meets a man that we see from bare mid-chest upwards, she looks down, then she looks embarrassed (suggesting that he is nude); after being raised in the jungle he sniffs her from head to toe, sinking below the frame and the woman says, "I don't think so, wildman!" A man tells another man to kneel in front of a gorilla to avoid being attacked; the first man asks, "You want me to lick his nuts, too?" A soldier says that a man had sex with many "Negresses and 'boons," and he tells the man's wife that she is lucky she has not been "serviced" by soldiers. A man looks at a clothed woman from behind a curtain in a room on a boat and she calls out, "Are you enjoying the peepshow?" A woman tells a man sarcastically that it sounds like he and his priest were very close; he does not understand the statement.
► Several scenes show men wearing loincloths, revealing bare backs, chests, some navels and lower thighs. A man wears only trousers cut off just below the knee with the waistband below his waist, revealing back, chest, abdomen, navel and skin just above the pubic area in many scenes. A woman wears a V-necked gown that bares slight cleavage. A few scenes include women wearing long sarongs that bare the shoulders, arms and the lower portion of the lower legs with dots of scarification marking their shoulders. A woman packs long slips and boned corset underwear into a bag. A young boy is shown in a fetal position with dirt covering his bare back and buttocks. Women dance out of a tent and one of them holds out a wrapped newborn baby, giving it to its father.

SUBSTANCE USE - A man and woman at a dinner table have glasses of wine and a wine bottle is seen on the table and the woman drinks from her glass, a man has a glass of amber liquor on his desk (he does not drink it), and natives give a man a mug of a fermented beverage they call "beer" and the man chokes at the strength of it when he drinks.

MESSAGE - Corrupt governments can be held accountable and levied consequences. 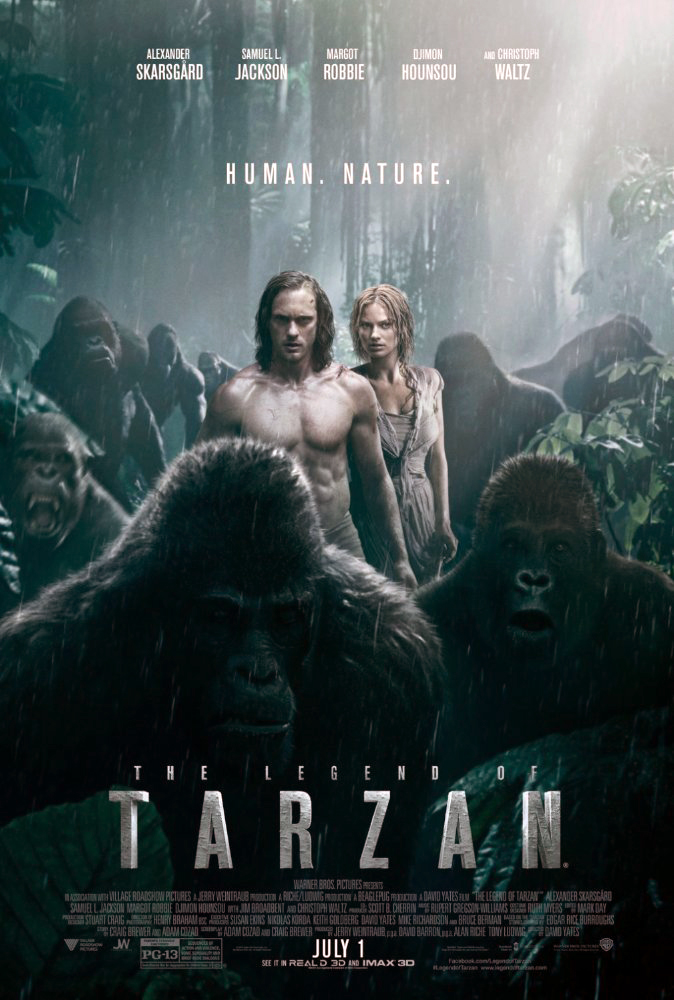