A Coen brothers' remake of the Ealing Studios' 1955 black comedy with Alec Guinness: A group of men (led by Tom Hanks) plot to rob a casino, but must first ingratiate themselves with an elderly woman whose basement wall is the portal to the treasure. Their plans are turned upside down when the woman discovers what they have done and tries to force them to return the money and confess their sins. Now murder is on the men's minds, but although they are all criminals they're not comfortable with the idea of killing a defenseless woman. Also with Marlon Wayans, J.K. Simmons, Irma P. Hall, Tzi Ma and Ryan Hurst. Directed, produced, written, etc. by Joel & Ethan Coen. [1:44]

SEX/NUDITY 4 - A man and a woman kiss. A man walks behind a woman wearing an extremely tight-fitting outfit that reveals her bare back and the outline of her figure (the camera focuses on her buttocks as she walks), and the man makes many suggestive remarks. A man talks about "having needs," a man talks about a man having had his private parts cut off but that they still functioned when re-attached, and a man talks briefly about a singles weekend. A man grabs his crotch and watches a woman as she passes by.

VIOLENCE/GORE 5 - A man is choked to death with a garrote, the man gurgles and struggles and we see his body and another body thrown over a bridge onto a passing garbage barge below. A man points a gun at a man, pulls the trigger, the gun does not discharge, he looks down the barrel and the gun goes off killing him -- he falls over a bridge and lands on a passing garbage barge below. A man shoves a man, they wrestle, one has a gun, the gun goes off and one man lies dead on the floor. Three men put a dead body in a car, and they take it to a bridge where they drop it onto a passing garbage barge below. A man swallows a lit cigarette, drinks from a water glass that contains dentures, panics, falls down stairs, hits his head on the wall, and crashes onto the floor and he's dead -- we see his body being thrown over a bridge onto a passing garbage barge below. A man is hit on the head by a falling part of a statue, he falls over the side of a bridge, dangles from the underpinnings briefly and then falls onto a passing garbage barge below. We hear an explosion and then see a man holding his hand (blood pours from the wound), we hear that he has blown a finger off and see a cat with a dismembered finger in its mouth. A cat drops a dismembered finger off the side of a bridge and it lands on a passing garbage barge below. A man talks about another man having had his private parts cut off. A man remembers his mother yelling at him and slapping him in the face when he was a boy. A man lunges at another man who pulls a gun and points it at him. Two men with guns drawn try to rob a donut shop, a man comes out from the back room, sticks his fingers up the nostrils of one of the gunmen, slams him onto the counter top, and a woman in the shop throws hot coffee in the face of the other. A man with a gun approaches a woman, and she hits him repeatedly in the head with a pillow. Men talk about murdering a woman. A dog wearing a gas mask collapses when he cannot breathe, and when the mask is removed a man does CPR on the dog and tries to give it mouth-to-mouth but the dog is dead. A football player is knocked down repeatedly (we hear him grunting when he is hit), he is hit in the mask by a football and a man hits him in the head (without his helmet) and yells at him. An explosion sends a man through the air and fills a room with smoke. Two men yell at each other, insult each other and call each other names in several scenes. A man slaps a man in the face several times, and a woman slaps a man in the face several times. A man climbs a tree to retrieve a cat, the cat hisses, bares its teeth, the limb breaks and they crash to the ground (we see the man with a bruise on his forehead). A man hides a lit cigarette in his mouth several times. We hear a man's stomach rumbling several times, see him with a pained face and hear that he suffers from Irritable Bowel Syndrome.

MESSAGE - Crime does not pay. 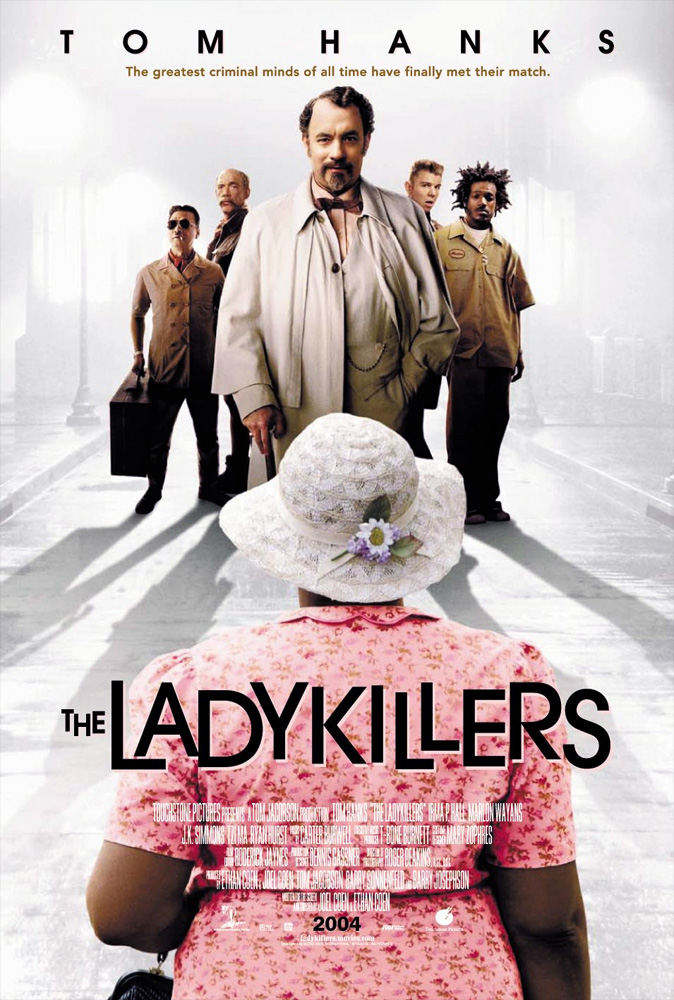