A young woman (Jennifer Westfeldt) living and working in New York City is frustrated by the fact that she has been unable to find a suitable soul mate. While her mother continues trying to fix her up with a nice young man, she decides to try a relationship with a woman. Also with Heather Juergensen, Scott Cohen, Jackie Hoffman and Tovah Feldshuh. [1:34]

SEX/NUDITY 6 - A man and woman kiss passionately, lie back on a desk and the man kisses the woman's clothed chest. A woman comes out of an office and she is disheveled and her jacket is unbuttoned showing her bra. Two women kiss passionately, begin taking off their clothes and lie back on the floor continuing to kiss. There are many scenes where two women are shown kissing passionately, and they begin caressing each other, but stop. A man pushes a woman up against a wall and kisses her neck and chest. Two women lie in bed together and we hear them kissing after the light is turned off. A woman touches a woman's thigh under a table. A woman lies in bed covered by a blanket and a man comes out from under the blanket (his head is below her waist) presumably after performing oral sex. In other scenes, a woman kisses a woman, a man and woman kiss several times in different scenes, two women kiss, two men kiss, a man holds another man, and a woman admires another woman. Two men try to pick up two women at a bar and they have a discussion about what men find so sexy about two women being together sexually, and whether a woman who has been with men exclusively can find a woman sexually appealing. A woman tells another woman about how kissing and sex are different with a woman than a man. A woman asks another woman for details about when they are having sex. A woman wears tops that reveal cleavage and part of her bra in many scenes, and mini-skirts that reveal her thighs. A woman wears a short dress that reveals her thighs, bare back and shoulders, and a woman wears a tank top and we can see the outline of her erect nipples. Women are shown in evening gowns that reveal bare backs, shoulders and cleavage. A woman is shown on several dates with different men and some try to proposition her.

VIOLENCE/GORE 1 - A man and woman insult each other and two women argue.

SUBSTANCE USE - People are shown smoking cigarettes and drinking alcohol in several scenes.

MESSAGE - Before you can be successful in a relationship, you have to be honest with yourself. 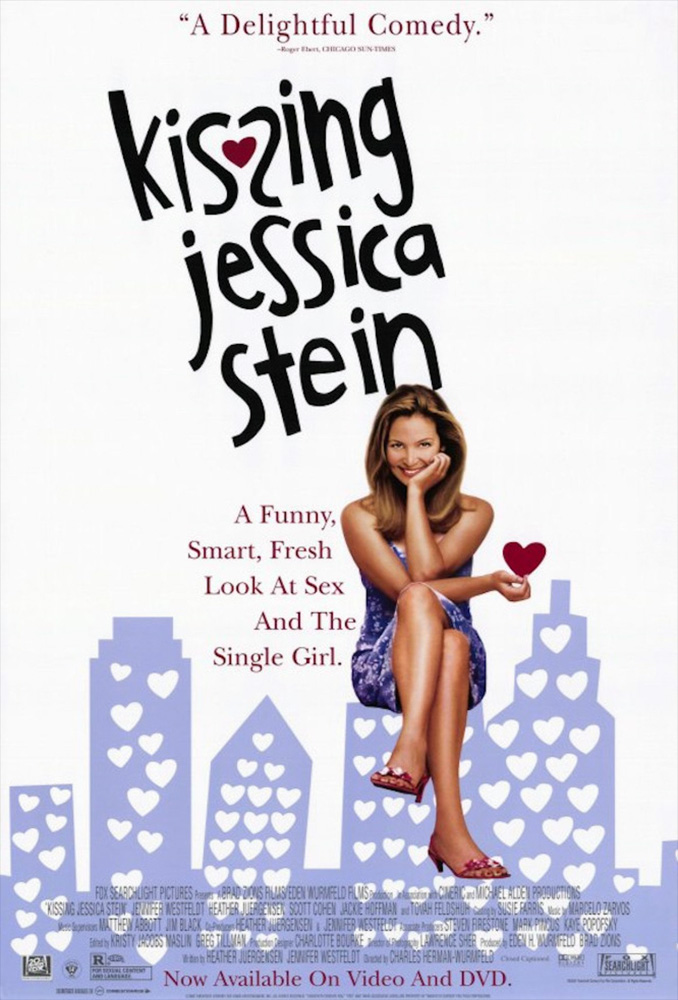