SEX/NUDITY 3 - A man and woman kiss passionately a couple of times. A man kisses a woman on the cheek, a man kisses a woman on the hand and a man kisses a woman on the back of the head. A man climbs into bed and holds a woman while she sleeps. A woman is shown in bed covered by sheets (we see her bare shoulders). A man carries a woman to bed and in the process her shirts scoots up to reveal part of her back. A man is shown in an undershirt a few times which reveals his bare shoulders and part of his chest. Men and women are shown dancing 19th century-style. A man flirts with a woman over the telephone. Women wear evening gowns which reveal bare shoulders, backs and some cleavage in a few scenes. Some sexual innuendo: a man makes several references to a "glorious erection" when describing a newly built bridge, two women talk about a man and a woman and it is inferred that the talked about couple is having an affair, a man asks a woman if she's sleeping with a man, a man makes advances toward a woman in his employ.

VIOLENCE/GORE 3 - A man on horseback chases a man in a horse-drawn carriage, then on foot, then they climb up a ladder on the side of a bridge, go across a girder and onto a dangling plank; the ropes from which it hangs break, one of the men falls, and the other grabs his hand. One man sprays the other's eyes with mace, and they both fall toward the water while below them we see a big flash of light. A man falls down an elevator shaft; he dangles from a dog leash and then continues to fall (we hear him scream and hit the ground and then we see him on a stretcher with his limbs taped up as he moans in pain). A woman walks across a girder over lanes of speeding traffic and it is suggested that she jumps of the edge of a bridge -- we don't see her actually jump. A man snatches a woman's bag and runs; she chases him on foot, then a man on horseback picks the woman up and they chase the thief, corner him and threaten him. A man slaps a man across the face during an argument. A man is zapped by a dog collar and he falls to the floor, and a man wakes up in a panic. Oxygen tubes are accidentally unhooked from a man in a hospital bed, and he gasps for air and flails around. A man using a crutch, and with a cast on his leg and arm, is hit by a door and he stumbles and yells in pain. A dog chases two other dogs along a city street, through traffic, and pulls along the man holding his leash. A woman stumbles and falls a few times; one time she spills coffee on her blouse. A woman hears a loud thumping on her ceiling and when she goes to investigate she finds a man putting another man on a sofa and covering him with a blanket. There are frequent heated arguments. A hospital psychiatrist suggests that a man may have tried to commit suicide and may be a danger to himself. A man pretends to have a fit. We see a dog having a bowel movement and then we focus on the result. We see a man in a hospital bed with bruises, scratches and casts (he gets an injection in his I.V. and he passes out). People yell at a dog a few times.

SUBSTANCE USE - Several people are seen smoking cigarettes and drinking alcohol in a night club scene.

MESSAGE - Sometimes you have to take a chance to find happiness. 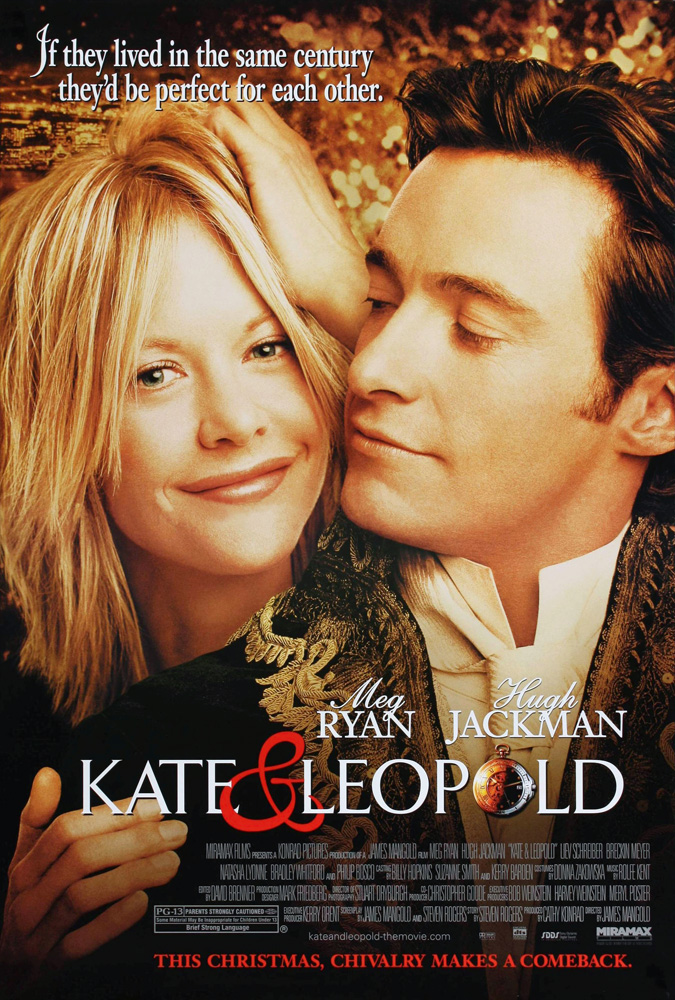