SEX/NUDITY 8 - A man walks into a room where a completely nude woman (her bare breasts and stomach are visible) is sitting on a desk, the man asks, using crude language, if she would like to have intercourse, she gets on her hands and knees, the man gets behind her, places his hand on her waist and they are interrupted.
► A large group of people are shown at a party and young men and women dance while three bare-breasted women dance on tables above them. A man sits at the bar of a strip club while a woman wearing a short, form-fitting tube-dress dances against a pole; the walls of the club are decorated with drawings of nude women with exposed breasts. Two bare-breasted women dance on a stage, in front of a large crowd (they are wearing corset-tops, which fully expose their breasts and underpants). A completely nude woman (we see her bare breasts, back and buttocks) runs out of a room in a panic. We see three young women wearing cleavage revealing costumes with short skirts, as well as other women in short dresses and low-cut tops; three women are shown dancing on tables while topless (we see their bare breasts). A blood-covered man finds a nude woman (we see her bare breasts) weeping and attacks her (please see the Violence/Gore category for more details). While in a strip club, a scantily clad dancer sits on a man's lap, the man places his hands on the woman's legs and the woman licks the man's face; they begin to kiss passionately, and another man makes a remark about the woman giving the man an STD and calls the woman a rude name.
► A young man invites a young woman back to his "shaggin' wagon," she tells the man to kiss her, they begin to kiss passionately, she straddles his lap, he flips her and wraps one of her legs around him and he then leaves the van to urinate; the young woman jokes about water sports in a sexual context. Three young women dance suggestively; one stands on a counter, and another stands on top of a chair.
► A young woman jokes that she will have to show an older man her breasts again and she seems ready to lift her shirt; she is stopped. Two women wear very low-cut tops (revealing cleavage). A young woman says, "I'm a chick, dressing up as a dude who dresses up as a chick"; she wears a corset top and short shorts (her upper thighs, cleavage, and bare abdomen are all visible). A woman is shown wearing a low-cut, tight fitting top that reveals cleavage. A young woman is shown with her shirt folded up, exposing her bare abdomen and back. A young woman wears a low-cut, very short shirt that only barely covers her buttocks when she leans over.
► A man tells a woman wearing a low-cut, form-fitting top, "I love you, Mama" in a creepy voice. A man flirts with a woman and the woman giggles and flirts back. A young woman wearing a tight corset top exposing cleavage and her mid-drift and short, tight-fitting shorts with gartered stockings, asks a young man if he would like to put his hand in her pants to reassure himself that she is a woman. A man asks a woman if she is a "real redhead," as he puts his arms around her. A man jokes that he heard about two men who would have intercourse with dead bodies and that he might consider it with the body of an attractive young woman and says that her corpse has aroused him. A man comments to another man that a corpse was an attractive young woman, using crude language, and he describes that she had a nice figure. A man makes a crude joke to another man about having sex with a corpse, and he uses crude language for intercourse and male genitals. A young woman comments about a friend who probably went home with "some guy, like usual." A young woman tells another young woman about a "sexy French Maid" costume she had purchased for her, and tries to coerce her into wearing the costume, saying that guys "dig the domestics." A woman tells a man that she has done things she is not proud of in order to get publicity.

MESSAGE - Crime rips families apart and can harm the people close to you. 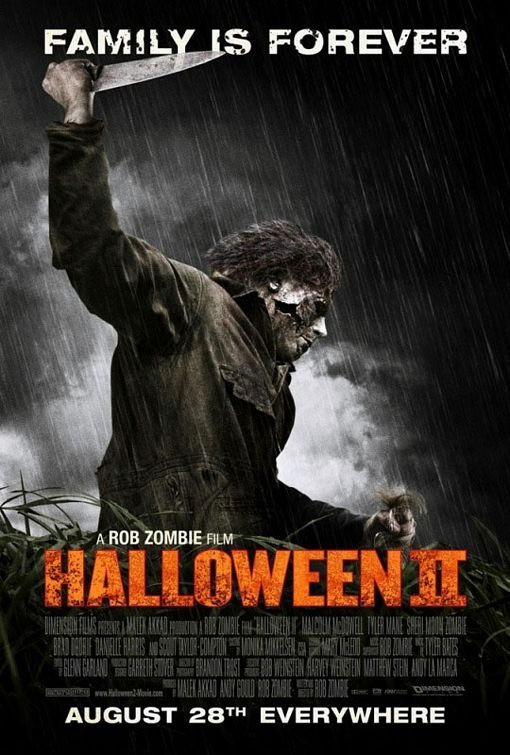