Why is “Halloween” rated R? The MPAA rating has been assigned for “horror violence and bloody images, language, brief drug use and nudity.” The Kids-In-Mind.com evaluation includes nudity, a brief, interrupted sexual encounter, some kissing, brutal slasher-movie violence that involve deaths by stabbing, impaling, pummeling and fire as well as shooting with lots of blood and gore, and over 25 F-words. Read our parents’ guide below for details on sexual content, violence & strong language.”

The 11th sequel of John Carpenter’s 1979 classic horror movie: A traumatized woman (Jamie Lee Curtis) who escaped Michael Myers (Nick Castle) years ago gets ready for a showdown with the infamous murderer of teenagers on the 40th anniversary of the original attack, which took place on Halloween. Also with Judy Greer, Virginia Gardner, Miles Robins, Andi Matichak and Will Patton. Directed by David Gordon Green. [Running Time: 1:49]

– A flashback includes a young woman in profile and nude except for skimpy underwear as she sits on a chair (we see her breasts, abdomen, partial buttocks and legs) and when something makes her fall, she tries to cover her breasts with her hands and the camera pans to view her lying face up on the floor covered in blood (we see her bare breasts and abdomen again) and with one bloody hand across her chest. Many cheerleaders at a party wear miniskirts that bare legs up to the upper thighs, with midriff-baring sleeveless tops that also reveal cleavage. A teen girl wears a bustier that reveals cleavage. A few teen girls reveal cleavage in V-neck tops. A woman wears a “sexy nurse” costume with cleavage showing and a miniskirt that ends at the top of her thighs, one of which has a garter. Mannequins used for target practice feature curves for breasts and male genitals, but without nipples or other details. In a gas station, we see the body of a man lying face down with his head and shoulders obscured by some equipment and his trousers are missing (we see his legs up to his underwear and some of his waist; please see the Violence/Gore category for more details).
► A young man and a young woman lie clothed on a couch where they kiss and rub against each other for several seconds until a noise off-screen interrupts them.
► A teen girl sees her boyfriend kiss another girl at a party and breaks up with him afterward, arguing for several seconds. A teen girl walks home with a teen boy, who kisses her without permission; she backs up and shouts at him. A teen boy and teen girl kiss passionately in a high school hallway and another boy approaches and kisses them both on the head.
► A young man shows a young woman a tattoo on his shoulder to commemorate their having sex for the first time that night and she makes a crude sexual remark. A man tells his teen daughter that men will only get her pregnant and high on drugs.

- A young man smokes a marijuana cigarette at night on a porch, a teen girl calls marijuana "Alakazam," and a young boy tells a teen girl that he knows she and her friends "smoke weed." A woman drinks a single-serving bottle of whiskey in her vehicle, a woman picks up a glass of wine belonging to a relative and begins drinking it and another woman says she thought she stopped drinking, a man sips from a glass of wine and we see a few glasses of wine on two tables, a teen boy on a street carries four cans of beer and says that he is really drunk (he does not behave as if he is drunk), and four teen girls sit on the steps of a house drinking what could be clear alcohol or water. A young man smokes a cigarette on a sidewalk.

- Traumatized women are often not believed and called crazy, but with determination, they can receive justice. 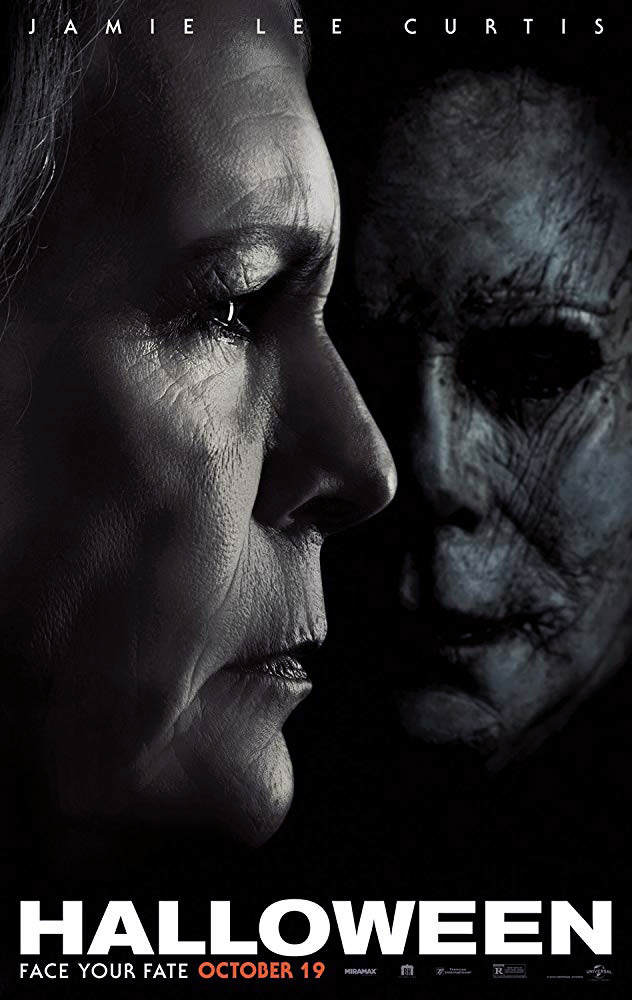