SEX/NUDITY 6 - A couple of kisses and neck-nuzzles. A couple has intercourse with moaning and movement (his bare buttocks are visible). We glimpse a woman's bare breast and the side of her nude body as she gets into a bathtub; in another scene we see her bare backside from a slight distance. We see a woman wearing a towel, bra and panties (from a distance) and a small body suit with thigh-high hose (in one part of the scene, she's sitting in a chair and a man leans over her, looks up and down her body and appears to kiss her forehead). We see a nude male corpse from a distance (only the side of his bare leg is somewhat clear). In the background of a scene we see a scantily clad woman dancing behind a glass wall. A few modern paintings of topless women hang in the background of a scene.

VIOLENCE/GORE 7 - A woman stabs a man repeatedly (we see lots of blood on his shirt and some on her; later, we see her bloody legs as she's dragging a bloody body bag, and we also see her washing blood from her bare back). A man is shot (we see a bloody hole on his shirt) and another appears to have been shot, but he isn't injured. A car is shot at a few times, causing it to crash into a truck; one of the passengers is killed (lots of blood is visible on the side of the person's head) and another has a bloody forehead cut. A car hits a man (we see him roll onto the hood, then onto the ground) and a man falls off a motorcycle (he gets a slightly bloody cut on his head). A car flies off the road and into an icy lake; the driver (who has several bloody facial cuts) is pulled from the car. A man punches and kicks another; in one scene, a man repeatedly punches another in the face, resulting in lots of blood. A man punches a woman's face, throws her into a table and wall, kicks her and steps on her hand; when she's unconscious, he injects a drug into her arm and leans over her body (he doesn't do anything else to her). Men taunt and grab at a woman, then she slaps at their arms and shoulders a few times. A bloody, unconscious man is put into the trunk of a car; we later see the unmanned car driving in circles and hear the man yelling to be let out. We see a corpse's face floating near a window, then see the body fall out of a room and onto the floor. Some threatening with guns; in one scene, gunfire is exchanged between a man and several police officers.

DISCUSSION TOPICS - Murder, stalking, obsession, voyeurism, disguise artists, being haunted by the past, abandonment, death or loss of loved ones.

MESSAGE - Obsession can be all-consuming and deadly; unfortunate circumstances can cause decent people to act unreasonably and immorally. 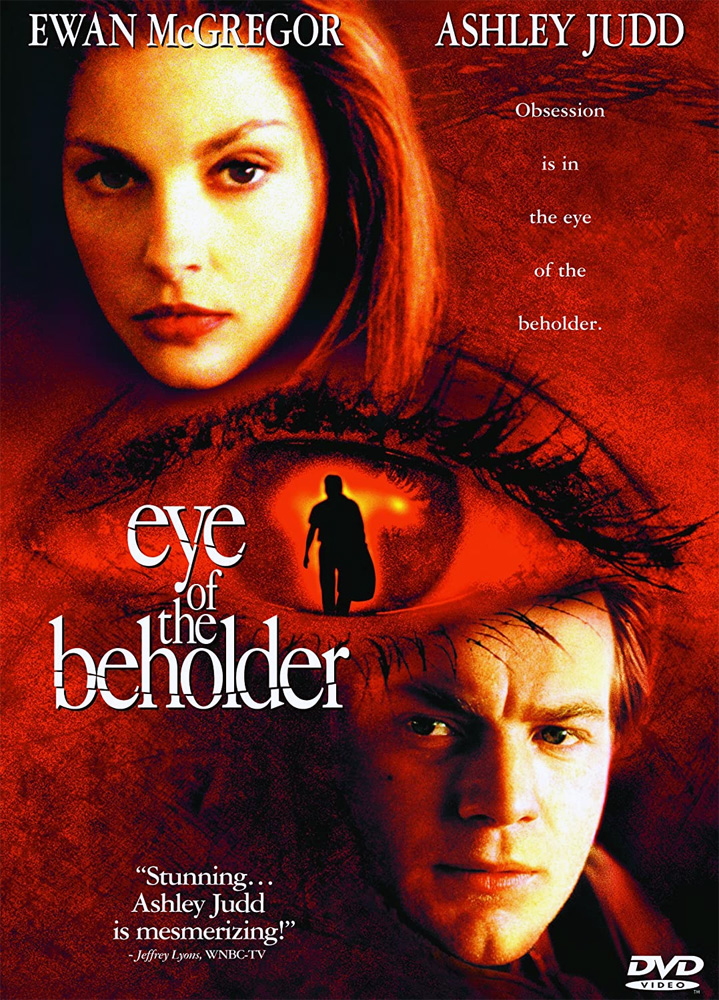