Hugh Grant stars as a self-centered, greedy and lonely millionaire, and Sandra Bullock as a brilliant, compassionate and neurotic lawyer who accepts a position with his firm when he promises to save a Coney Island landmark. But when she decides she's had enough of him and his business practices and gives him her two weeks notice, they both scramble to figure out what's really important to them. Also with Alicia Witt, Mark Feuerstein and Robert Klein. [1:40]

SEX/NUDITY 3 - A man and a woman kiss passionately, a man and a woman hug and kiss romantically, and a woman kisses a man. A man and a woman kiss and she wraps her leg across his waist (they are lying on the street during a protest). A man and a woman play strip chess and she ends up in her bra and short slip and he in his boxers, shirt and tie. A woman bends down to get her earring, her hair gets caught in a man's belt, another man walks in and sees her head at the man's crotch and assumes something sexual is happening. Two men try to watch through the window as a woman uses the bathroom in an RV (they are parked in a truck behind her). A man lies on a massage table (we see his bare back), then he stands up and we see his bare chest and he's wrapped with a towel around his waist. A man drops his robe and we see him bare chested with a towel wrapped around his waist. Women wear evening gowns that reveal cleavage, bare shoulders and bare backs in a couple of scenes. A woman's skirt is slit up the thigh. A man is shown in his boxer shorts a few times. A man and a woman lie on mattresses while he is shopping for one. Sexual innuendo includes: A man says to a woman when she asks for his autograph, "you had me all excited," a man accuses another man of, "removing his briefs," a woman says to a man, "there's no way you're getting that," a woman tells another woman that a man has a suspicious rash, a woman accuses her husband of, "having sex with her in our bed," a woman accuses a man of, "barging in on my woman's doctor appointment," a woman talks about being good in bed and that she's, "like a bobcat" and she "can twist like a pretzel." A man carries an unconscious woman to her sofa and asks a friend, "do you think we should change her clothes?" a man tries to dry a woman's blouse and she hits his hand away a few times, a man and a woman flirt, a woman talks about a man waiting for her in her bed and later talks about there having been two men, and a man says he didn't have sex with a woman.

VIOLENCE/GORE 1 - A woman is hit on the head with a tennis ball and falls hard on the court, and a woman runs into an open car door with her head. Two women struggle and fight over a stapler. A woman sits on a wrecking ball as it is readying to tear down a building. A man flushes the toilet while another man is in the shower and that man yells when the water becomes hot. A woman throws water in another woman's face, then crawls across a table to get at her. Two women play tennis aggressively, hitting the ball back and forth. A man yells at a woman and a stadium full of baseball fans boo a woman. A woman pounds on her stapler repeatedly, in anger. A woman spits her gum on the floor and a man steps in it. A woman slips on stairs on a boat, nearly flips backwards over a railing, and stumbles into a potted tree. A woman suffers from stomach pains and we hear her moaning once she has found a bathroom to use.

SUBSTANCE USE - People are shown drinking alcohol to inebriation in one scene.

MESSAGE - As long as people can change, the world can change. 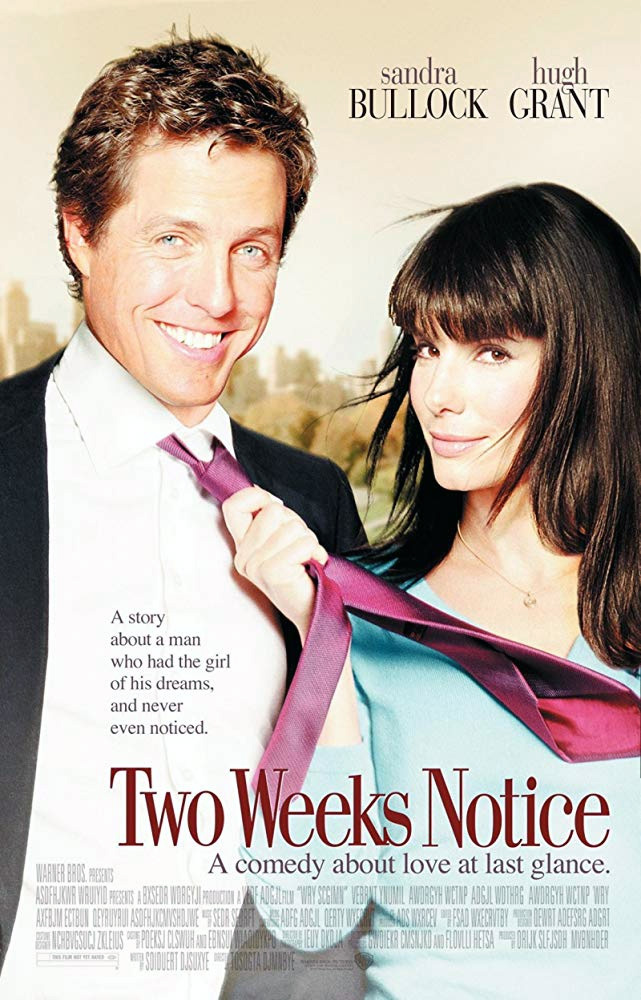