After a romantic trip abroad a married couple (Olga Kurylenko and Ben Affleck) return home to Oklahoma where their problems come to a head when the wife seeks help from a priest (Javier Bardem) and the husband falls for his childhood friend (Rachel McAdams). Directed by Terrence Malick. Primarily in French with an English subtitled voiceover. [1:52]

SEX/NUDITY 6 - A man leads a woman into a hotel room, he kisses her neck, he pulls off his shirt (we see his bare chest), he touches her face and runs his hands over her bare torso; the man kisses the woman's back and we then see them lying on the bed (sex is implied), and then we see the woman wrapped in a towel and then fully dressed, leaving the hotel.
► We see a nude woman (her bare breasts and torso are visible) lying next to a shirtless man in bed (his bare chest and back are visible) as they touch one another seductively. A man and a woman are seen in bed together (the woman's bare breasts are visible and she appears to be wearing brief-style underwear); she stands over the man, pulling the sheets over them (the man's bare chest is visible) and we see them kiss. A man and a woman wrestle playfully and they roll around on the ground, hugging and kissing one another; the man kisses down the woman's chest (sex is implied) and the woman struggles to stand up moments later, her crotch covered by her hands (she is wearing a tank top and brief-style underwear). A man and a woman kiss passionately, and the man runs his hands over the woman's body, kissing her torso, crotch and holding her buttocks (they are both fully clothed).
► A woman kisses a man, and then pushes him away violently, throwing herself against the ground. A woman kisses a man's face repeatedly as she lies on top of him in bed. A man kisses a woman and the woman pushes the man away. A man imagines a woman kissing him seductively. We see a man and woman kiss briefly. A man kisses a woman on the cheek. A woman kisses a man's hand as he walks past her.
► A woman pulls off her shirt in the passenger side of a car; we see her bare back and the male driver laughs. We see a woman wearing a bikini and a man in a swimming pool; the man tries to pull down her pants (no nudity is seen). We see a woman with a towel wrapped around her chest after getting out of the shower. A man discovers a woman with a towel wrapped around her chest, as she sits on a bureau. A woman jokingly and half-seductively unzips her jacket and then pulls down her shirt to expose her cleavage as she and a man go through a grocery store. We see a woman wearing a tank top and brief-style underwear lying on a bed. We see a teen girl at a swimming pool with other teens and she is wearing a bikini. A woman is wearing a tank top and it is obvious that she is not wearing a bra (the outline of her bare breasts is visible).
► A woman and a man lie next to one another in a field and the man touches the woman all over her body. A woman rests her head on a man's shoulder, the man then wraps his arms around the woman's waist, they hold each other and they hug. A man's hand is seen touching a woman's face and he rubs her cheek. A man places his arms around a woman. A man brushes a woman's hair away from her face as they embrace. A man rubs a woman's stomach as they lie on the ground. A woman sits with a man sitting above her; the woman wraps her arms around the man's leg and the man runs his hands through her hair.
► A woman tells a man that she feels like she is still married to a man she married when she was 17, even though he cheated on her frequently. We hear a young woman telling a man that she would "never give up" her infant daughter that she had out of wedlock, much to her father's disapproval.
► A woman lays her head on another woman's chest in a non-sexual way. Men and women kiss on the cheeks in greeting.


VIOLENCE/GORE 4 - A man angrily slams his hand on the brake as he is driving, he gets out of the car and smashes the side-view mirror as a woman sits fearfully in the passenger seat; the man then forcefully grabs her and shoves her from the car and drives off (we later see the man drive back for her). A woman screams and runs out a door shouting at her neighbors that a man is "killing her"; the man shouts at the woman, the woman throws a potted plant and we hear it shatter, and she tries to attack the man and the man holds her back. We see a woman kiss a man's bleeding hand after she attacks him, he grabs her and pulls a blind for support and the blind collapses. A man and a woman chase each other and the man grabs the woman's legs and hoists her up. A woman angrily pushes a man's face away as she storms away from a bar.
► We hear a doctor advising a woman as he shows her an X-Ray of her hips and it is implied that she is having issues with her reproductive system. A woman shows a man a series of scars and a port on her chest for dispensing drugs.
► We see a man in handcuffs being escorted by two police officers and the man attempts to make a confession to a priest. We see a priest visiting a series of prisoners in jail.
► A woman frantically shouts as she walks down the middle of a street, trying to get attention from people (she is not injured but she wants attention); the woman then shouts to another woman that everyone in the community must be dead. We hear faint sobs and see a man shouting at a woman and the woman throws a basket of clothing on the ground. We see a woman sobbing, as she runs hot water over a smoking stockpot and a man reassures her. We see a woman throw a bible from a man's hand onto the ground.
► A woman tells a man that she had a young daughter that had died.
► A man and a woman playfully chase one another. A woman playfully grabs a man's legs and pulls him out of a bed.

SUBSTANCE USE - A woman tries to take a handful of pills when a man grabs her mouth and she spits them out. A woman drinks a beer, and a man and a woman have champagne in front of them. 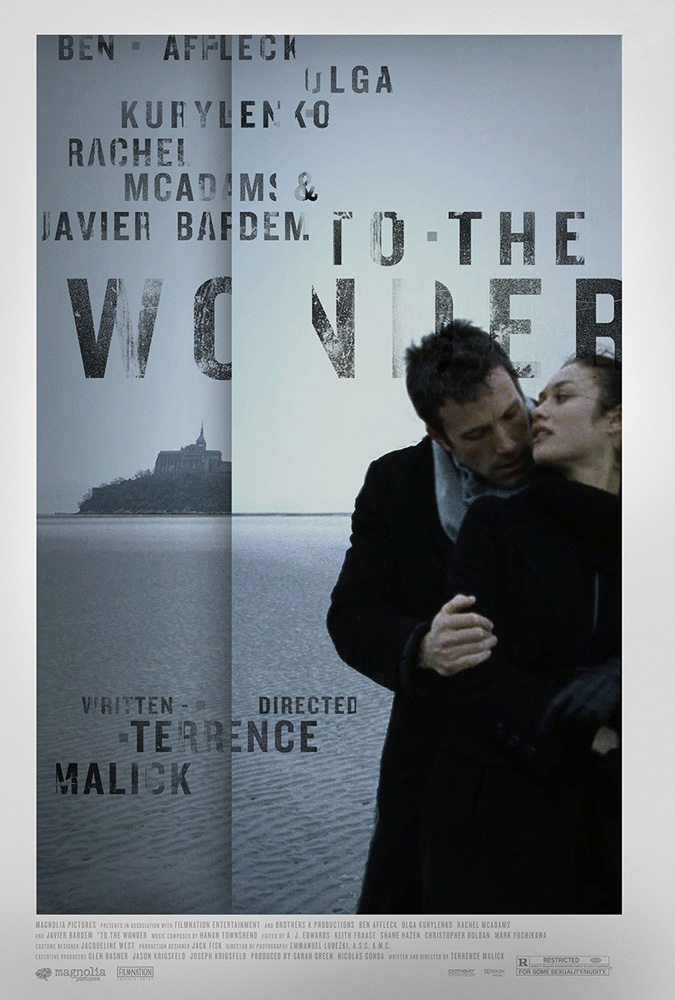