SEX/NUDITY 8 - We see a man on top of an enslaved young woman (they are both fully clothed) and we hear what appears to be the man's pants being undone and hitting the ground (we see them from waist-up); the man appears to thrust above the young woman, raping her as she silently lies on a pile of wood; the man grabs the young woman's neck and face, then slaps her when she appears to black out before he silently finishes raping her and walks away (please see the Violence/Gore category for more details).
► We see a group of men and women, fully nude, crowded around a wash basin: We see a fully nude man (genitals are visible), the bare breasts and genitals of two women, the bare buttocks and back of four men, and the profile of two women's bare breasts and buttocks as well as a young man's bare back and buttocks. A man brings two fully-clothed men into a room where we see a fully-nude woman (bare breasts and genitals are visible), a man nude from the waist-up (his bare chest visible), and a woman's bare breasts visible (she is implied to be fully nude and we see her from the waist-up). Three men are seen with a young boy, the boy is wearing pants, but his bare chest is visible; we see the bare buttocks of the three men (they are nude). A young man's bare back is seen, and we see the bare chest of a young man and a boy.
► In a small, crowded room where multiple people are shown sleeping, a woman grabs a man's hand and pushes it against her breast; the man appears uninterested, but does not pull away as the woman kisses him and lowers his hand to her crotch (we see from the waist-up and they are both fully clothed), then moves back and forth and breathes heavily (it is implied that she is using the man's hand to manually stimulate herself); the woman releases the man's hand, he does nothing and she rolls over and weeps. A man suggestively touches the neck and face of an enslaved young woman; the young woman does not show any emotion, but the touch is obviously unwelcome. We see a man and a woman in bed together (they are fully clothed) with the man's arm under the woman's head and they kiss. We see a man and a woman lying in bed together; they are fully clothed.
► A man is seen wearing a long shirt and no pants (his crotch and genitals are covered) while holding hands with a young enslaved girl (it is implied he is engaging in an inappropriate relationship with the young girl) and he whisks her away with promises of candy as a group of enslaved men and women watch.

SUBSTANCE USE - Throughout the movie we see a man in a near-constant state of intoxication and he is shown drinking liquor from glasses and flasks and we see him drinking wine on two occasions, a heavily intoxicated man forces enslaved men and women to dance in the middle of the night on a couple of occasions, three men drink wine at dinner and one of the men appears to become intoxicated as the other two men pour him a large glass of wine (we see the man vomiting, presumably from alcohol, and having to be helped up the stairs while one of the men tells a woman that the man had drank too much), we see a man drink quickly from a flask, a man offers another man a drink from a flask and the man turns him down while the first man takes a long drink, a woman pours herself a glass of liquor from a bar set (she does not drink), a woman throws a large crystal liquor decanter at a young woman (please see the Violence/Gore category for more details), and a man tells an enslaved man that he was forced to become a field worker after accruing debt from being an alcoholic. A man purchases tobacco.

DISCUSSION TOPICS - Slavery, kidnapping of freemen and selling into slavery, wrongful imprisonment, the antebellum South, concept of slavery and enslavement, Biblical admonitions on slavery, alcoholism, the rape of enslaved people, plantations, slave culture in the South, reuniting with loved ones, free black men and women of the North.

MESSAGE - Slavery in the American South was thoroughly horrifying. Enslavement is immoral. 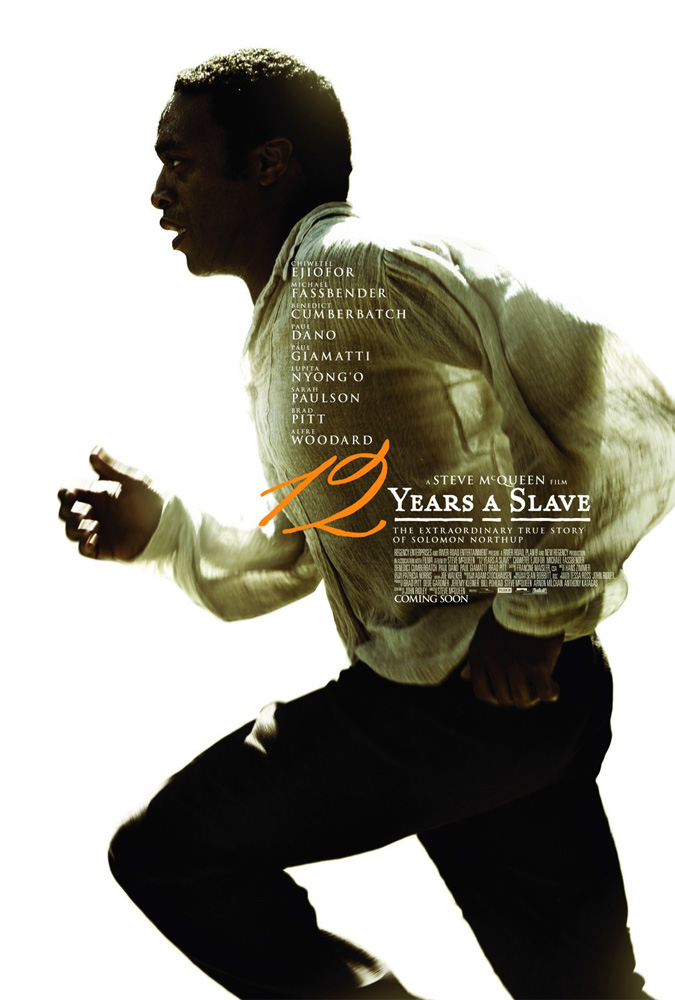