Based on the true story of the treatment, recovery, and reluctant celebrity of a double amputee (Jake Gyllenhaal) injured in the Boston Marathon bombing of 2013. Also with Tatiana Maslany, Miranda Richardson and Clancy Brown. Directed by David Gordon Green. [1:59]

SEX/NUDITY 6 - A woman sits on a bed and touches the clothed stump of a man's amputated leg; they kiss for several seconds and lie down as the camera cuts to them from the waist up (we see his chest and her breasts) and they kiss passionately, he kisses her breasts and we see some thrusting; the camera cuts to the morning, when the woman wears a long sleeve sweatshirt with bare legs, and the man's mother asks, "Did you have sex with my son?" to which the other woman says "Yes" as she walks away.
► A man sitting in a bathtub removes his shirt and shorts below the frame and turns on the shower; an aerial view shows him nude, lying back in the tub under the shower spray and his body is blurred from mid-chest to knees (he has no lower legs and we see a large hairy area around the groin, blurred by the water). In a prosthetics lab, a man removes his shorts to reveal thighs and healed knees with his lower legs missing; he lies on a table and his briefs show an outline of his genitals briefly. Hundreds of men and women wear short shorts, tights, tank tops and some men are shirtless in a marathon (some women reveal cleavage in a long shot). In several scenes, a woman displays significant cleavage in deeply cut necklines. A few women wear short shorts and short skirts that bare the legs to the upper thighs. A woman removes a shirt at home and we see her bra and some cleavage briefly.
► A man under a sheet lies spooning a woman under the sheet, and both asleep (we see their bare shoulders and arms). A man and a woman hold hands in a restaurant and he says, "I love you."
► A woman moves in with a man and she becomes pregnant in a few weeks; she shows a friend a pregnancy test stick. A caption and a picture report that a man and a woman had a baby girl about a year after the Boston Marathon bombing.

SUBSTANCE USE - A woman asks for aspirin and swallows a tablet with water, we see a pill bottle on a man's night stand, and we see five pill bottles on a night stand in two scenes and a man swallows a pill with water. Men and women drink glasses and bottles of beer in a bar, a drunken woman giggles and falls from a bar stool (unhurt), a woman falls asleep on a couch beside a large empty wineglass on the coffee table, a large whiskey bottle is shown by a television, three men drink glasses of beer and short cocktails at a table in a bar, three men drink beer and Mai Tais at a table and become drunk (please see the Violence/Gore category for more details), a man offers to make Mojitos for new friends and they accept (we do not see the drinks), a man drinks a glass of beer in a restaurant with a bar in the background where three men are shown with half-finished glasses of beer, and men and women drink from cups of beer at a baseball park. A man smokes a cigarette in a bar twice and outdoors three times, and a woman smokes a cigarette in six scenes.

MESSAGE - Some heroes can inspire themselves. 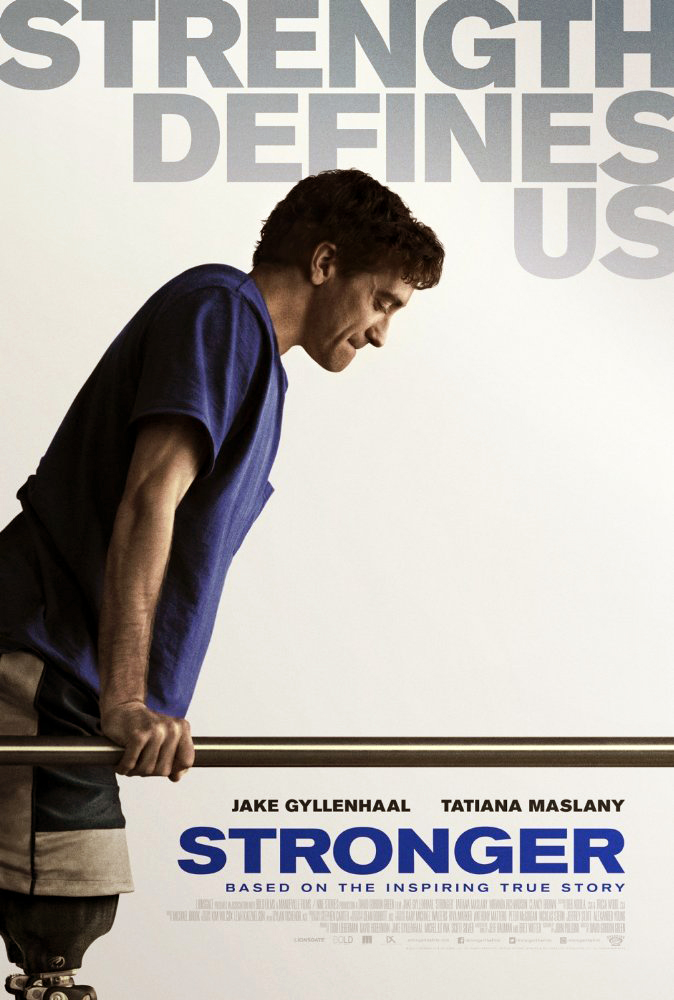