In this installment Peter Parker (Tobey Maguire) is well established as a popular superhero. He's also happy with his life with M.J. (Kirsten Dunst) and plans to ask her to marry him, but everything begins to fall apart when a malevolent extra-terrestrial organism attaches itself to his uniform and changes his personality, a new girl enters his life, an ex-con is transformed into an indestructible giant made out of sand, and his former best friend is trying to kill him. Also with Thomas Haden Church, Bryce Dallas Howard, Topher Grace and James Franco. Directed by Sam Raimi. [2:20]

VIOLENCE/GORE 6 - Two men fight: one stabs the other and we see blood on the blade, one is thrown on a table, one is thrown through a window, one is thrown into a balcony, and one into a wall (one ends up with a bloody mouth).
► During a fight Spider- Man is struck several times with a piece of metal, and the pointed end is raised over him to stab him but someone else is stabbed through the back and we see it poke through his chest with blood on it (the victim dies).
► A man is grabbed and held by someone: he is struck in the head and face and slashed with blades, and the attacker breaks a piece of a wall off and it falls to the ground with the other man clinging onto it.
► Spider-Man shoots webs and sails between buildings and alleyways while being chased by someone on a flying board who throws flying, bladed explosive devices at him; Spider-Man is slashed by one, the attacker is stabbed by one and caught in the blast when one explodes, and he is then clotheslined by a spider web, falls from his board, and crashes into walls and pipes before hitting the ground, unconscious.
► Spider-Man creeps along the ceiling of a train tunnel while following a man who has robbed a bank; he drops from the ceiling and the two fight, one is thrown onto train tracks, they are each slammed into the sides of speeding trains, and one falls into water, and then a large barrel of water is poured onto him and he seems to dissolve.
► Spider-Man and another man with similar superpowers fight, and Spider-Man is grabbed by a giant man made out of sand; the sand man places Spider-Man on a large beam and pummels him with a huge fist and Spider-Man goes limp.
► A man shoots a man (we see the victim fall to the ground). We see a man fall backward through a window and crash onto the ground below (he dies).
► An explosive device blows up killing a man. A man is caught in an explosion and killed. A bomb explodes near the head of a man who's made out of sand, blowing part of his head and face off, but without permanent damage.
► A crane operator on top of a tall building loses control of the crane, it begins to tip over the side of the building, the large beam it was lifting crashes through the side of a building where people are and nearly strikes several, then it crashes through the floor and two people slip, and one slides off and clings from a piece of exterior trim high over the street; she falls and is snatched up just before crashing into the ground.
► Spider-Man struggles to remove a suit that has become attached to his body: he eventually manages to pull it off, and the black, slimy tendrils that made up the suit slither onto another man, who sprouts many very sharp teeth.
► Black slimy tendrils creep onto a man as he sleeps, he twitches and wakes up as the tendrils cover his face.
► A man made out of sand chases an armored truck, the truck speeds out of control, crashes into a car, flips over, and the sand man and Spider-Man fight briefly, before the former goes away in a column of sand. A man made of sand breaks himself into particles and disperses in a truck filled with sand and gravel; he emerges even larger, he throws a man into a car windshield, strikes several others and throws cars through the air.
► Accompanying the opening credits are several scenes from the first two films that show the beginning of Spider-Man, a man's murder, and another man's death.
► A woman in a taxi hangs high off the ground in a large web, the car begins to slip and fall, cinderblocks fall onto the car from a truck that is above it, and when the car does fall, the woman grabs onto the web and holds on.
► A man runs while being chased by police and dogs, he punches a dog (we hear it whimper and see it fall to the ground), he climbs a fence, and falls into a pit where a molecular experiment is being conducted that breaks him down into particles (we see him beginning to break away like a sand sculpture blowing in the wind).
► A man punches several men in a nightclub and then strikes a woman knocking her to the floor. A man grabs a woman around the throat and shoves her against a wall.
► A large glowing rock crashes to the ground near where a man and a woman are, and a slithering, tendriled form moves toward them. A man that has been de-molecularized reforms from sand and gravel to become whole again.
► A man yells in several scenes and his secretary reminds him to remain calm because of his blood pressure.
► A man is shown in the hospital, and medical personnel are trying to resuscitate him. A man has a badly scarred face and eye after being caught in an explosion.
► A man breaks into an apartment and through the window of a little girl (she is his daughter and he has escaped from prison).

SUBSTANCE USE - A man drinks alcohol in a few scenes, and a man orders champagne (he is not shown drinking it).

MESSAGE - Revenge can ruin those who seek it, while forgiveness can set one free. 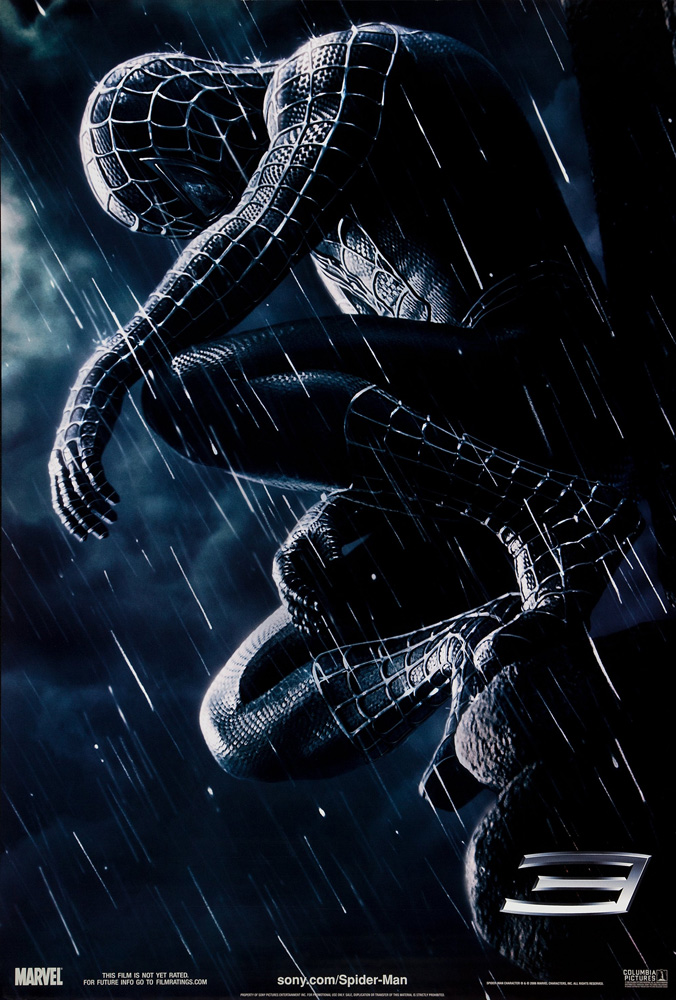