After getting shot during a mission, James Bond (Daniel Craig) retires to a tropical island while many think he is dead. However, when terrorists attack the MI6 headquarters, Bond comes back. Also with Judi Dench, Javier Bardem, Ralph Fiennes, Naomie Harris, Ben Whishaw, Berenice Marlohe, Rory Kinnear and Albert Finney. Directed by Sam Mendes. [2:23]

SEX/NUDITY 5 - A nude man (we see his bare shoulders and chest) joins a nude woman (we see her bare shoulders and upper chest) in a shower, where he says to her, "I like you better without your Beretta" and she replies, "I feel naked without it" and they kiss (sex is implied). A man and a woman kiss passionately (he's bare-chested and she is in shadow) and they lie in bed, presumably after sex while she caresses his bare chest. A bare-chested man with a towel wrapped around his waist sits in a chair while a woman shaves him and she is very close to him as they speak suggestively; the man starts to unbutton her top (we see cleavage and a bit of her bra) and she admonishes him, until she finishes shaving him and the scene cuts to fireworks (implying sex). A man kisses a woman who is bound and tied to a boulder.
► During the opening credits we see a series of shots of seemingly nude women in silhouette or heavy shadow dancing and moving suggestively; we see what could be bare buttocks, along with one woman's bare shoulders, back and legs. A woman is shown with a blanket wrapped around her in the background (her bare shoulders are visible). A woman wears a low-cut dress that reveals some cleavage and her bare back. A man is shown bare-chested with a towel around his waist while shaving. Women wearing low-cut evening gowns (revealing bare shoulders, backs and cleavage) are shown in a casino. A woman wears a dress that has sheer fabric panels on the back and the sides to the hip (we see flesh beneath). A woman is shown wearing a silky robe that shows the outline of her hips. A man swims wearing a swimsuit and we see his bare back, chest and abdomen. Women in a casino wear short dresses that reveal bare thighs.
► While questioning a man, the questioner opens his shirt and caresses his shoulder, neck and chest, then his clothed thighs while making a sexually suggestive remark. A man and a woman speak using suggestive terms in a few scenes. A man talks about a woman being in the sex trade. A man tells a woman, "It's amazing what you can do with an extra set of hands." A man tells a woman that she looks "beautiful in that dress."

SUBSTANCE USE - A man takes a pill (it looks like a prescribed medication); A man is said to have an alcohol and chemical addiction, a man pours a woman a drink and she holds it but does not drink from it, a man drinks a beer, people drink alcohol in a beach bar, a man drinks shots in a bar, a man drinks alcohol from a glass and holds the partially filled bottle in the other hand, several people are poured and handed drinks (we do not see anyone drink), people are shown drinking alcohol at a casino bar, and two men drink shots of alcohol. A woman smokes a cigarette in a few scenes. 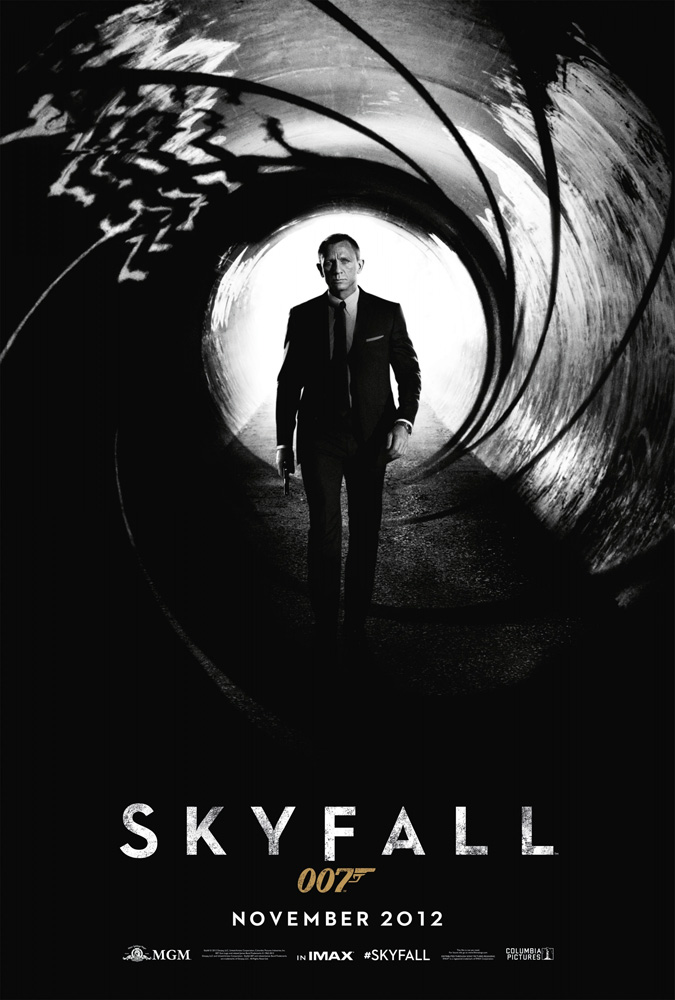