A Buddhist (Aaron Johnson) and his buddy (Taylor Kitsch), a former Navy SEAL, are partners growing a very potent marijuana crop and they also happily cohabit with a shared girlfriend (Blake Lively) in Laguna Beach. The Mexican Baja Cartel suddenly appears and orders the three to join them, and when they refuse their girlfriend is kidnapped. Also with Salma Hayek, Benicio Del Toro and John Travolta. Directed by Oliver Stone. [2:10]

SEX/NUDITY 8 - There are several aggressive sex scenes: We see a man's bare back and buttocks as he grunts and thrusts violently into a woman lying under him on a couch, moaning, and her bare thighs and legs are wrapped around his waist (she is clothed above the waist); in a voiceover, we hear her say that she has orgasms while he has "wargasms" and that sex helps him forget the war in Afghanistan.
► After being kidnapped, a woman is drugged by a man (please see the Substance Use category for more details) and when she awakens the man shows her a video of him raping her from behind; in the video, she is clothed, groaning and screaming as he grunts.
► A man lies in a bathtub (we see his bare chest), a woman in a short sundress over a bathing suit climbs in with him and they kiss; the camera cuts to the couple in bed, where he removes the bottom of her bikini and they begin to have sex (we see his bare back and buttocks while she is still wearing her sundress). Several scenes show two men caressing a woman's breasts through her shirt and her thighs that show from under a short skirt; in one scene, one man removes his shirt and we see his bare chest and sex is implied between the men and the woman in these scenes. In an apartment bedroom we see a clothed woman with her dress pulled up to mid-thigh, straddling a man lying under the covers but with his bare chest exposed while she bounces up and down and they both moan, until the phone rings and they stop.
► A woman walks up behind a man, reaches around him and forcefully rubs his groin, asking him to come outside with her; he says he will come out later. A woman tells two men that she loves each of them and kisses them both while all three sit on a couch.
► A woman walks from a bedroom, while wearing an open translucent jacket that reveals her bare breasts, abdomen, thighs and legs and says to a man, "I want more," suggesting sex.
► A bedroom scene features two nude men on their backs in bed with a sheet covering their groins (we see bare chests and thighs) and a woman lying between them wearing a short sundress that reveals full legs, arms and shoulders.
► A topless woman is shown in a man's room. Two women wear low-cut dresses that reveal cleavage, bare shoulders and arms. A woman wears a series of short sundresses over a bikini bathing suit, revealing bare legs as well as shoulders and arms. Several beach scenes feature women wearing skimpy bikinis that reveal full legs, abdomens, cleavage and bare shoulders and arms. A man appears in several scenes shirtless, revealing bare chest and back partially covered in tattoos. A woman has tattoos on her shoulders and upper back.
► One man tells another man, "Keep banging that sweet California [anatomical term deleted]." A man says that a woman and two other men she reportedly has sex with simultaneously are savages. A woman refers to a man's penis using crude terms. A woman advises a younger woman that her two boyfriends love each other more than they love her, because they share her. A woman says that she does not know if three people can equally love one another.

SUBSTANCE USE - A woman drinks a glass of water that contains drugs and she is raped later while semi-conscious (please see the Sex/Nudity and Violence/Gore categories for more details), we see men and women snort cocaine through rolled up dollar bills three times, a man inhales cocaine from the edge of a kitchen knife and then licks the knife, a woman smokes some sort of drug from a handheld pipe and exhales smoke, a woman and two men smoke an unknown drug from a bong and giggle and the woman seems hung over the next morning, two men smoke marijuana cigarettes, a woman in a holding cell in Mexico asks for something to take off "the edge" of withdrawal and a man blows marijuana smoke form his cigarette into her face and she inhales that, two men and a woman smoke marijuana cigarettes on a beach, we see long tables full of processed marijuana in jars and bags, we see bags of white powder that is presumably cocaine, a high-speed series of film clips show images of stacks of money next to bags of marijuana, we hear that two American men grow marijuana that has the highest level of TCH in the world (33%), we see a large basement growing-field under fluorescent lights and containers filled with marijuana plants, we see handfuls of marijuana seeds, a woman buys medicinal marijuana in an authorized store, a drug dealer tells a friend that he will send marijuana for the friend's wife to use to ease the side effects of chemotherapy, men and women purchase small marijuana plants in cafes, a bike messenger delivers medicinal marijuana to a patient at home, a woman asks a man at home if he wants to smoke some drugs and he agrees to do so later, and a woman says that she has been using drugs since the 8th grade and her parents did not know or care. Two men drink shots of Tequila, two men drink beer while sitting on a beach, a hotel room coffee table is covered with open bottles and glasses of alcohol, a bar and restaurant scene shows men and women drinking wine in a bar, a woman drinks shots of Tequila at home, and men drink beer from bottles as they watch another man burn to death (please see the Violence/Gore category for more details). A man smokes three tobacco cigarettes on a street, and a man smokes a cigarette 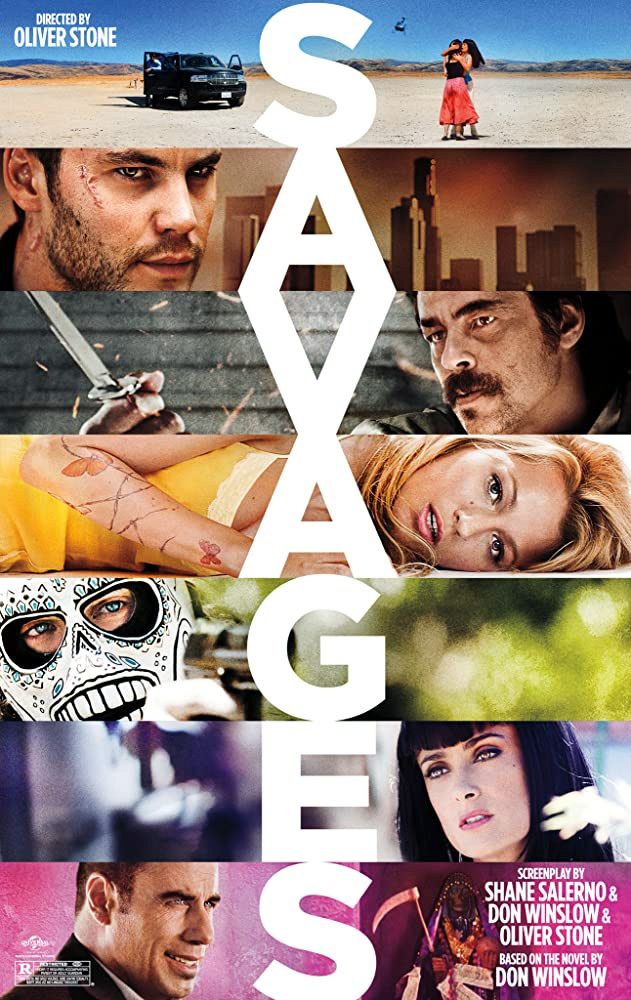