Based on the true events of the life of Dieter Dengler Christian Bale) a German-born U.S. navy pilot who crashed in Laos during a Vietnam war bombing run and was held prisoner by the Vietcong. Unwilling to succumb to the conditions of his captivity, he devised a desperate escape plan for himself and his fellow prisoners. Also with Steve Zahn, Jeremy Davies, Marshall Bell and François Chau. Directed by Werner Herzog. [2:00]

SEX/NUDITY 1 - A man talks about wanting a woman sexually (someone other than his fiancée). A man talks about looking forward to visiting massage parlors while on shore leave. A man watching a film remarks about a man having, "a nice [expletive deleted] for a sailor" and continues to indicate that he did not intend the remark in a sexual way.
► Several men are shown bare-chested in a couple of scenes.

VIOLENCE/GORE 6 - Two men are surrounded by men with machetes, one man is slashed on the leg (we see the large bloody wound and he screams loudly), and then he is beheaded (we hear the cut and a thump and see the severed head and body on the ground).
► A man shoots several men several times (we see bloody bullet wounds in the torsos). A man shoots at a man who is grazed on the side of the head (we see him with blood on his head).
► A man is tied around the wrists and to a tree limb, another man aims a gun at him and begins shooting: the bullets spray around the man without striking him, the bound man yells at the armed man, who then shoots again near his ear causing him to hear intense ringing for a few moments.
► A man is tortured for several days: He is tied to the ground by his hands and feet and left in the sun where he eventually defecates on himself, he is tied around the ankles and hung from a tree with a wasp's nest tied against his face (we see his face with large welts from stings), he is pushed down into a very small well and dunked under water (he struggles to keep his face above the surface to breath), and he is tied around the ankles and dragged by a bull while other people kick dirt on him.
► A pilot drops bombs, one bomb explodes and kicks back debris that rips through the planes wing causing the pilot to lose control, he crashes, and the plane explodes and breaks in half (the pilot walks away from the crash).
► A man is surrounded by people with guns, one grabs him by the hair, his wrists are bound and he is led through a jungle and into a village. A man is struck hard in the chest with a gun butt.
► A man runs through a field that's thick with tall grass, chased by armed people who shoot at him (he hides and they pass by without discovering him).
► A man is held by ropes around his neck and forced to run through fields and thick jungles. Two men sitting on a hillside are washed down the hill when there is a mudslide (they land hard at the bottom but are OK).
► A man grabs a snake, struggles to hold its head, then bites into its flesh (we see a bloody gash on its back).
► Two men float in water on and next to a raft, they are swept up in rapid water that pulls them toward a large waterfall (they get to shore safely). Two men struggle to cut through very thick brush.
► We see prisoners slowly starving to death and they become emaciated (we see one who is bare-chested and his ribs and bones are evident). At night, prisoners are kept chained together by the wrists and with their feet in stocks.
► Several men talk about escape from a prison camp and the odds of survival in the jungle. A man imagines hearing another man's voice and seeing him sitting next to him after he is dead. A man recalls when he was a boy in Germany watching bomber pilots flying overhead and dropping bombs. A man complains that another man defecates in his pants every night.
► We see footage of planes flying over villages and dropping bombs, and there are large explosions and fires that consume shacks and fields.
► Men are given a bowl of wriggling bugs to eat, and one man eats them (we see some dangling and wriggling in his beard). Two men find leeches attached to their chests, they pull them off and we see drops of blood and small cuts left on the skin as the leeches wriggle. A man vomits (we hear gagging and see goo). A man is given what he is told is squished insect larvae and he drinks it. A man flatulates and other men around him react to the odor.

SUBSTANCE USE - A boy smokes, and men are shown smoking cigarettes in a few scenes.

MESSAGE - Survival is possible even in extreme conditions. 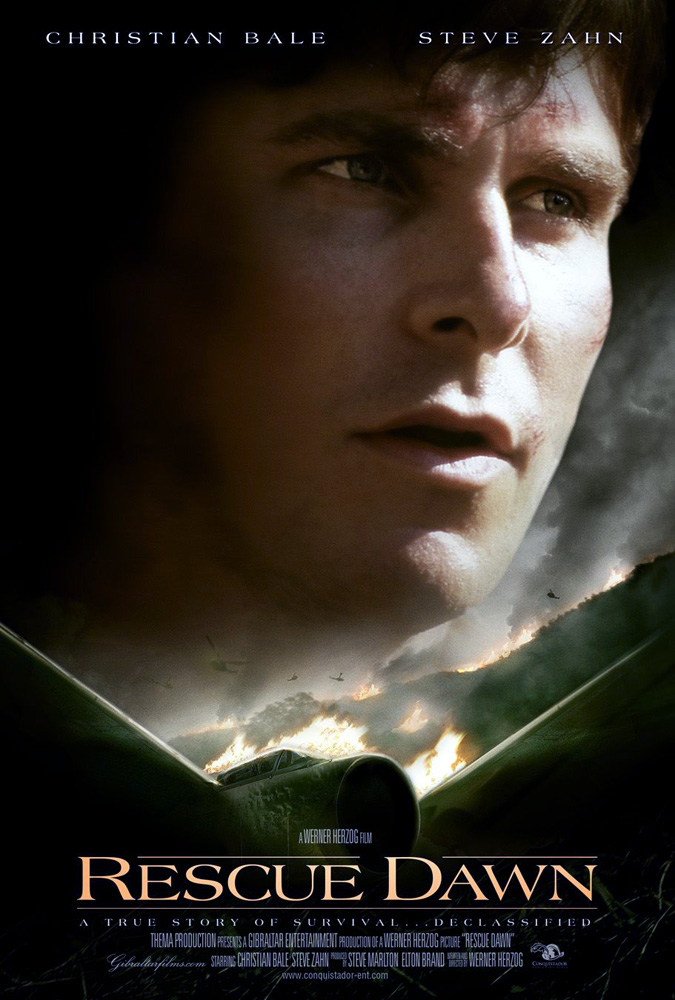