Parker Posey stars as a woman who has never had an orgasm, and her husband (Paul Rudd) becomes bitter after 10 years and moves out, allowing her to pursue sexual fulfillment on her own. Also with Danny DeVito, Mischa Barton and Miranda Bailey. Directed by Billy Kent. [1:28]

SEX/NUDITY 8 - A young woman and her older high school teacher check into a hotel room, she smokes marijuana and blows smoke in his mouth, she pushes him back on the bed, she straddles him and removes her top (we see the silhouette of her bare breasts and abdomen), they kiss and it is implied that they have sex (we hear moaning).
► We see a woman in bed with several different men (each shown bare-chested), having sex -- the man is shown thrusting each time and then asking her about whether she climaxed.
► A husband and wife have sex in the back of a car (we hear moaning and see the car moving rhythmically).
► A woman lies in bed, there is rhythmic movement from under the covers, another woman comes out from under the covers and she has apparently been performing oral sex on her.
► A man and a woman kiss in a pool, they move off-screen, and we hear moaning (afterward the woman talks about climaxing, and we see flesh tones through the water and their swimsuits floating nearby).
► A woman uses a sex aid repeatedly and we hear her moaning and climaxing in each scene. A woman sets her phone on vibrate, puts it in her pants and calls herself, and when it buzzes she reacts like it is giving her sexual pleasure. Several women attend a masturbation class and are instructed to name, draw and study their vaginas.
► Two women walk through a dance club, we see them each dancing with different men, and one kisses a man while they dance. A man and a woman kiss in bed (the man's bare chest is visible). A young woman and an older man kiss. A woman with a cell phone set on vibrate in her pants moans and climaxes while making a presentation to several people in the room.
► A man and a young woman take off their clothes and jump into a swimming pool (it is dark and we see their nude silhouettes; no real detail is evident). A woman wears a bikini top that reveals cleavage and bare abdomen. We see a woman in a swimsuit on a TV commercial and a man in the commercial pretends to tap her on the buttocks (we see this commercial many times). Two women wear low-cut dresses that reveal cleavage. A woman wears a bikini and a man wears swim trunks when swimming.
► A young woman gets into the car of her high school teacher, he tells her to get down, she puts her head in his lap, and then she sits back up and they drive away.
► A young woman lifts her shirt to reveal her bra to a man in a store; the man chases her through the store and is interrupted by the young woman's father.
► A husband hears a buzzing coming from inside his wife's bedroom and assumes that she is using a sex aid (it's her toothbrush). We see an assortment of sex aids in a store and a woman asks a sales clerk for assistance.
► A husband talks about his sex life with his wife, and that he would do anything for her and that they use sex aids together. Two women talk about the possibility that a woman is addicted to her sex aid. A woman working in a sex store propositions another woman and tells her that she will be able to satisfy her. A husband and wife talk to a doctor about sexual dysfunction and the woman's inability to climax. A man talks about his sexual abilities in a few scenes, as well as about the size of his genitals. Two women discuss sexual dysfunction and frigidity in several scenes. A doctor talks about the center of the self, and that for men it is the genitals.

VIOLENCE/GORE 1 - A man punches and kicks a vending machine. A man climbs into his house through the kitchen window and falls to the floor. A sex aid is ground up in a garbage disposal.

MESSAGE - Sexual pleasure can be realized with the right person. 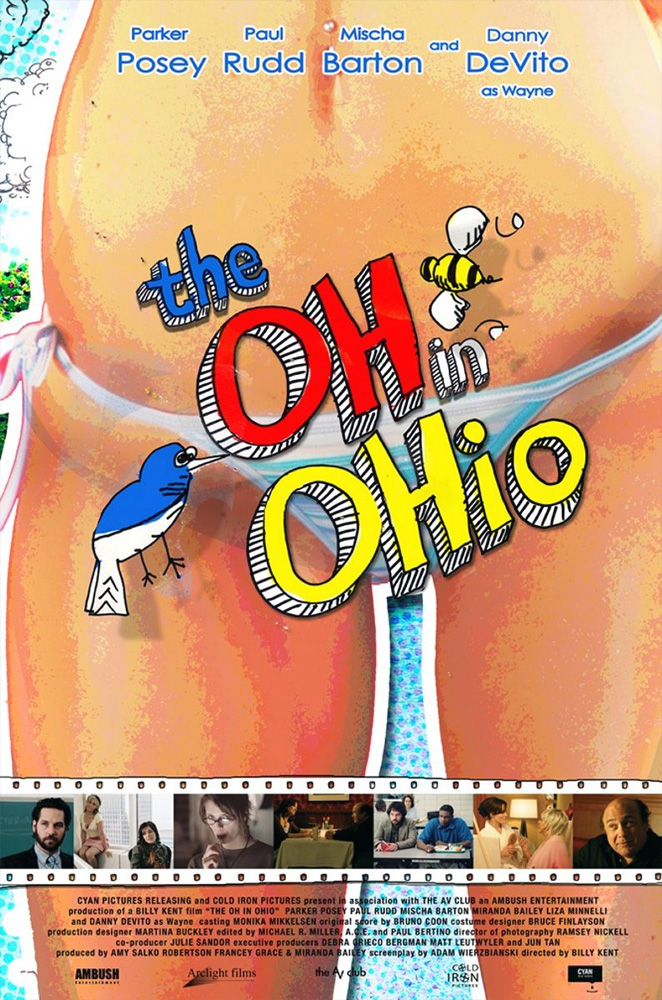