Natalie Portman and Ashton Kutcher star as two friends who reconnect, and decide to make their sexual relationship strictly physical. But they discover that it isn't as easy as they thought it would be. Also with Kevin Kline, Cary Elwes, Greta Gerwig, Chris "Ludacris" Bridges and Mindy Kaling. Directed by Ivan Reitman. [1:50]

VIOLENCE/GORE 3 - A man punches the fake wall of a television set, his hand becomes stuck in the drywall and as he tries to pull it out, a board falls and hits him on the head; the man is later seen in a hospital bed and a doctor says that he has sprained his wrist and will need to take a pain killer.
► A man punches an older man (his father) in the stomach, and the older man doubles over in pain as the man shakes his hand (we later see him icing his hand).
► A woman screams and swings a bottle of wine above her head as she shouts at two women who run away; she chases them, shouting names at the women and has to be picked up and carried away by a man. A woman shoves a man multiple times while at a park, and a security guard comes over and breaks up the altercation. A man teases a woman and tells her to beat him up; she jumps on his back and a security guard escorts them out of a park.
► We see several men and women at a funeral; a young man and a young woman discuss how the young woman's father had died.
► A woman tells another woman that she dates men who steal her credit cards. A woman tells another woman that it is hard for her to tell people their loved ones are dead and sometimes she starts laughing. A woman tells a man that he had texted her that "he died" when he had just injured his hand. A woman jokingly tells another woman she will "kill her." An older man jokingly tells a man that he is going to have to kill a dog.

SUBSTANCE USE - An older man and another man (they are father and son) are seen smoking marijuana (one man rolls a marijuana cigarette and both men are seen inhaling), a man tells another man that he had taken hallucinogenic mushrooms with the man's father (he is acting intoxicated), a man who is prescribed a pain killer by a doctor acts intoxicated after presumably taking one and he says he cannot feel anything (a woman slaps him and he seems unfazed but says he felt it), an older man tells another man (his son) to stay away from women when doing "blow," and a woman tells a man that his father had overdosed on cough syrup and "purple drank" (we see the older man in a hospital bed but he is later seen fully recovered). Men and women are seen drinking at bars, parties and at dinner, a woman is seen drinking shots of alcohol and then stumbling and acting intoxicated, a man is seen drinking in excess, his speech becomes slurred and he stumbles into a bush when he tries to stand up, and a woman tells a man that another woman is so drunk she is trying to take off her shirt (we briefly see the woman acting extremely intoxicated and slurring her speech). We see a blurry outline of a teenage girl lighting a cigarette and smoking and a woman shouts at her to put it out.

MESSAGE - Relationships can be very complicated. 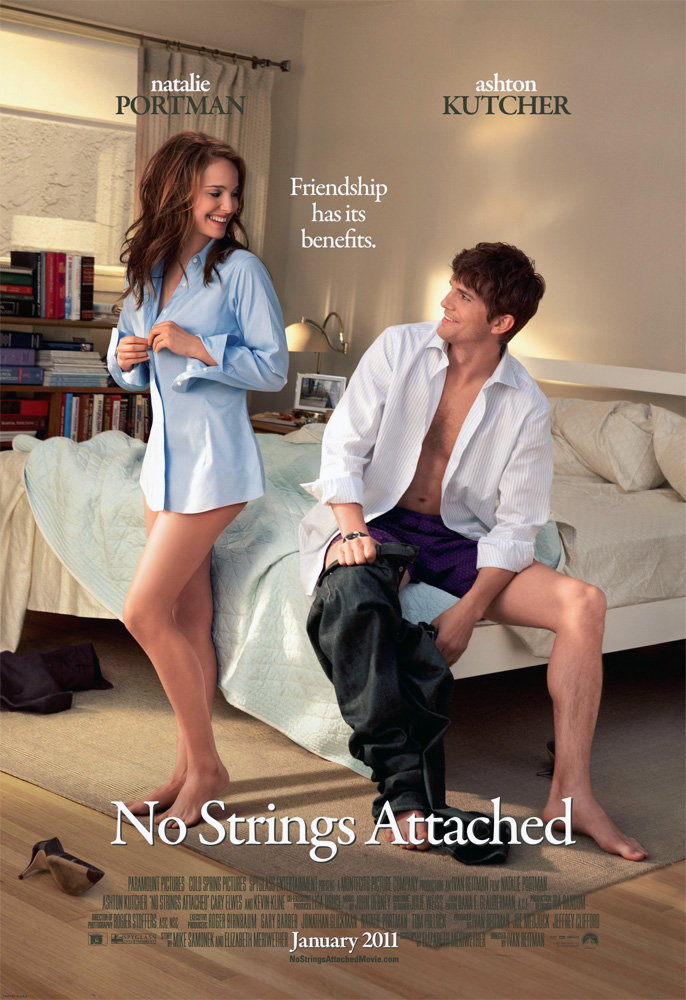