The creator warns Noah (Russell Crowe) that life on earth will be extinguished in a great flood and provides instructions on how to build a large ark to save his family and a pair of each animal species at their current stage of development. Noah struggles with his mission and meets heavy resistance and attacks while receiving encouragement from his grandfather Methuselah (Anthony Hopkins). Also with Kevin Durand, Frank Langella, Mark Margolis, Nick Nolte, Jennifer Connelly, Emma Watson, Logan Lerman, Douglas Booth and Leo McHugh Carroll. Directed by Darren Aranofsky. [2:19]

SEX/NUDITY 3 - An elderly man touches his granddaughter's abdomen, her vision blurs and a high wind blows through trees around them; previously infertile, she runs to find her boyfriend in the woods where she grabs him and kisses him passionately, ripping off his tunic to reveal his bare shoulders as the scene ends (sex is implied); in a few weeks, the young woman wakes up feeling sick and we learn that she is pregnant.
► A young man and a young woman run through a forest and fall to the ground, kissing for a short time; he lifts her tunic to reveal her navel and kisses her abdomen and a faded scar (please see the Violence/Gore category for more details) whereupon she tells him to stop and he complies. A husband and his wife kiss briefly in one scene and embrace for a short time in two other scenes.
► In a long shot, a man's three sons find him naked on a beach and we see his bare back, chest, arms and shoulders; they cover him with a long robe. A woman bends forward toward the camera, revealing a little cleavage inside her loose blouse.
► A young woman's water breaks, pouring onto the floor as contraction pains begin and she screams several times, while two babies are delivered below the frame (we see baby heads covered in wet dark hair after they have been wrapped in cloth).
► A young man becomes angry when he learns that all the young women on Earth are dead, including one he particularly liked. A biblical figure states that the human species must die and if female babies are born, they must be killed in order not to bear children.
► A man says that his oldest son is blinded by his desire to have children and that a teenage brother wants a wife and children only because he is covetous. A young couple tells a young man's parents that a young woman is with child and in a later scene we see her with a swollen belly.

SUBSTANCE USE - An elderly man pours a dark liquid that he calls "tea" and gives it to a male relative causing him to fall asleep and have a prophetic dream after drinking it, an elderly man says that a medicine always tastes bad, a woman picks herbs from her cooking area and muddles them before burning them and testing the smoke on a small bird that breathes it and falls asleep, several people carry burning herbs through an ark to help many animals on board sleep for several weeks. A man picks grapes before the camera cuts to a scene of him on a beach beside large urns and drinking a cup of wine (he sways and falls asleep).

MESSAGE - The creator allowed humanity a second chance to take care of Earth after failing to maintain it the first time. 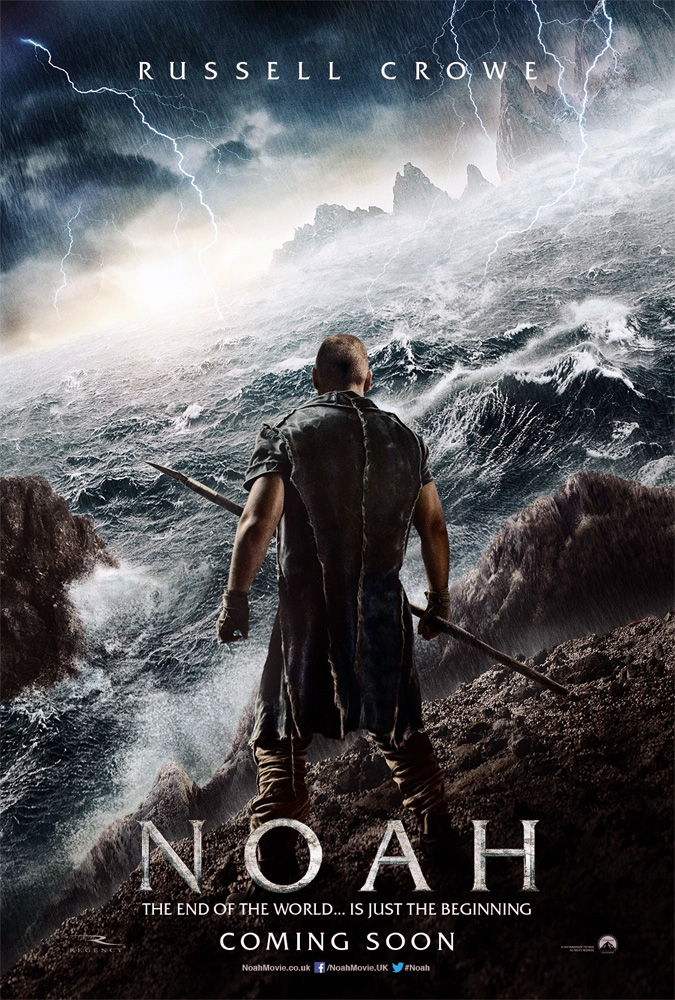