In this franchise reboot an ancient Egyptian princess (Sofia Boutella) awakens from a prison crypt far beneath the desert, bent on revenge for her murder and usurpation of her throne. Transported to America, she encounters a military officer (Tom Cruise) and a scientist (Annabelle Wallis). Also with Russell Crowe, Jake Johnson and Courtney B. Vance. Directed by Alex Kurtzman. Several lines of dialogue are in ancient Egyptian with English subtitles. [1:50]

SEX/NUDITY 3 - A female mummy licks the face of a man with her long tongue. A female mummy kisses a man's lips quickly in three scenes. A clothed woman sits on a prone, clothed man's stomach and kisses him briefly. A clothed woman lies on top of a shirtless man (we see a part of his bare chest and shoulders) and whispers in his ear (no sex is implied).
► A woman tells an army officer that a soldier gave her only 15 seconds of intimate pleasure; the solider is embarrassed and says it had to be longer than that. A woman screams during childbirth in a dark room (we can see her large, bare belly and bare shoulders as she sits up for a couple of seconds); later, we see a man holding an infant in a blanket.
► Throughout the film, a female mummy wears thin, ragged gauze bandages that wrap around the entire body and limbs, covering the breasts and crotch area (we see the outline of breasts under the bandages as well as the outline of her waist and legs). A woman is nude and kneeling, bent away from the camera (we see her back as tattooed letter-symbols appear down the sides of her spine). A brief scene shows a woman's bare abdomen and navel in close-up. A woman wears a white blouse that is wet and we can see the bra and some cleavage through the fabric. Three brief scenes feature a shirtless man and we see his bare chest and back; in two of the scenes, he wears a knee-length Egyptian kilt. A man in a body bag is nude and we see his bare chest as he breaks the bag open; he later stands, covers his groin area, and backs out of the frame as a woman enters the room (we see bare thighs).

SUBSTANCE USE - A doctor twice injects himself in a scarred hand with four vials of a yellow liquid that he puts into a large multiple-hypo contraption and he grimaces and groans, a man stabs another man in the chest with a hypo instrument and the man's face changes from greenish to flesh-tone, and two sedative darts are shot into a woman's throat (please see the Violence/Gore category for more details). A man drinks a shot of clear liquor and sips from a mug of beer in a bar, a woman sits with a mug of untouched beer at a table in a bar, several empty shot glasses are seen on a table near a man, a man sips from a mug of beer at a bar behind which we see a single row of various liquor bottles and a man pulling a beer from a single tap, two half-empty mugs of beer are seen on a table, tables are seen with one or two glasses of beer each (no one is seen drinking from them). 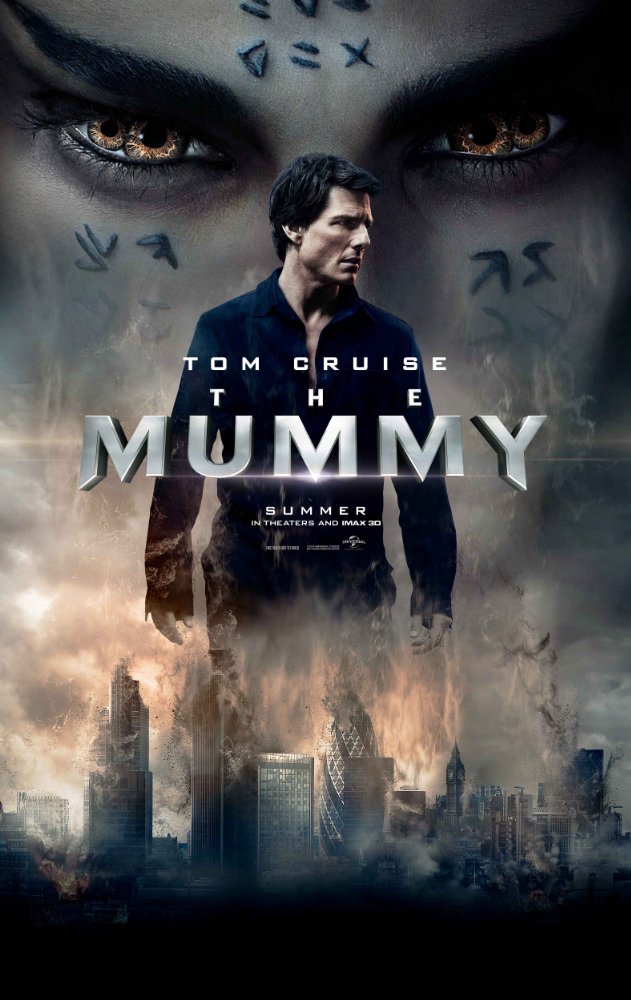