Rowan Atkinson stars as the affable but hopelessly klutzy Mr. Bean, who wins an all expenses paid trip to the South of France and uses a video camera to document his misadventures. On route to the Riviera he tries to help a young boy (Max Baldry) who was accidentally separated from his father, ruins a movie set and helps launch the career of a young actress (Emma De Caunes). Also with Willem Dafoe, Jean Rochefort and Karel Roden. Directed by Steve Bendelack. [1:28]

SEX/NUDITY 1 - A woman kisses a man on the cheek in a couple of scenes, and a man kisses a man on the cheeks.
► A man hides in a bathroom on a train and doesn't realize there is another man inside (when the door is opened by a ticket taker and she sees the two men her expression suggests that she thinks something might be going on).
► A man dances in a marketplace with hip thrusting and gyrations.
► A woman wears a low-cut dress that reveals cleavage, men and women are shown wearing swimsuits on a beach, and a man dresses as a woman and a boy dresses as a girl to disguise themselves.

VIOLENCE/GORE 2 - A man pushes a button, we hear an explosion and see an ambulance speeding away from the scene and the man's hat floating in the air (we later see the man with a sling on his arm). A WWII German tank rolls into a village and soldiers fire on a café where people are eating (this is a scene from a movie but a man watching thinks it's real and forces a woman to the ground to protect her).
► A boy slaps a man in the face, then several other men slap the man in the face; in another scene a boy slaps a man in the face and he falls to the floor. Two men argue and fight, and one hits the other with a laptop computer. A man hits another man in the head with a purse. A man slaps himself in the face several times to wake himself up while driving a car.
► A man runs after a train that's pulling away from a station, trying to stop it because his 10-year-old son is on it; he does not get on the train and we see the boy looking frightened. A boy runs after a train pulling away from a station and is unable to catch it.
► A man tries to steal another man's motorbike but the man grabs him and pushes him off.
► A man jumps off a bridge into water below (suggesting suicide). A man falls out of a projection window in a movie theater (he's OK).
► We see a dead man in a coffin at a funeral home and his cell phone rings. A man in a movie lifts a sheet and sees a dead body (we do not see the body).
► A man puts his finger into a red-hot cigarette lighter trying to wake himself up while driving a car. A man uses matchsticks to hold his eyelids open, trying to stay awake while driving. A woman falls asleep while driving a car, a man in the car with her climbs over her, the car spins on the road but then rights itself and the man continues to drive.
► A man walks into a outhouse-like shack on the side of a road, the door closes and he cannot get out; he moves the shack into the middle of the road where it is struck by a speeding truck (we hear a crash and see planks of wood thrown, but the man is uninjured).
► A man walks through heavily trafficked streets, causing cars to swerve and honk (he is not harmed). A man riding a bike holds onto a speeding car and is pulled along beside it.
► A man lip-syncs an opera and acts out the death of another character (a young boy plays the other character and falls limp pretending he is dead).
► A man practices the goosestep and the Nazi salute and gets his foot caught on a clothes rack. A drunken man stumbles, wobbles and runs into a pole. A man faints.
► A man chases a chicken through a marketplace causing people to jump out of the way (he does not catch the chicken). A man walks along truck and bus roofs, a bench and a man's bare abdomen to eventually end up on the ground.
► A man begs for money from a woman at a train station, and she is frightened and walks away. A young boy begs for money at a train station.
► A large dog barks and snarls at a man. A man yells at his film crew and other people in several scenes. A man is accused of kidnapping a young boy. A man and a boy run away from police in a couple of scenes.
► A cake is spilled onto a floor, it splatters and a man slips and falls. A man urinating in a urinal (we hear trickle) tries to answer his cell phone and drops it in the urinal. A man spills coffee on another man's computer, it sparks and the screen goes black.
► A man eats an oyster and a large prawn, he gags and twitches when eating the oyster and then crunches the entire prawn (shell and all) while diners around him look on with disgust. A man dumps several raw oysters into a woman's purse (we see them floating as she reaches in to get her phone and we hear her scream. A man scoops coffee and whipped cream off a computer keyboard and back into his cup.

SUBSTANCE USE - An obviously drunk man carrying a bottle of alcohol stumbles through a train station. A man holds a cigarette (we don't see him smoke). 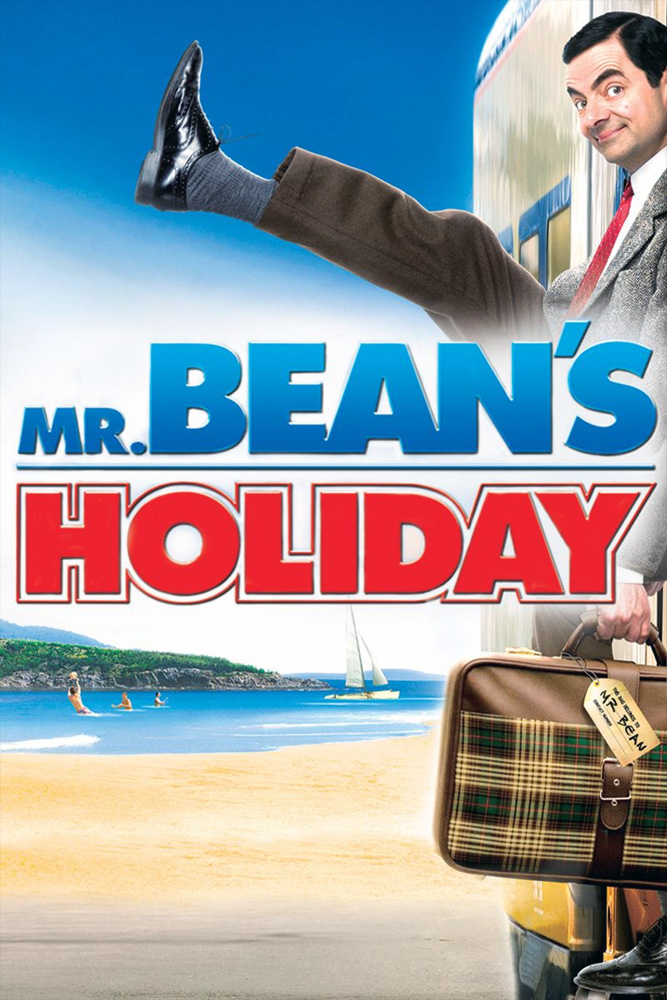