A pickpocket (Peter Facinelli) is making his living in the New York City subway. He has always lived a fast and loose life but after he is confronted by a woman (Jaimie Alexander) with whom he has a one-night stand, his perspective quickly changes. Also with Michael Madsen, Joe Pantoliano, William Forsythe and Vincent Gallo. Directed by Michael Corrente. [1:29]

SEX/NUDITY 6 - A shirtless man (his bare chest is visible) runs his hands over the face and body of a woman wearing underwear and bra; they kiss passionately, we see glimpses of them undressing while the man continues running his hands over the woman's body and they continue to kiss, the man unhooks the woman's bra and they have sex with the man thrusting on top of the woman and kissing her passionately (a sheet is wrapped around the man's waist and a portion of his bare back is visible).
► A man and a woman kiss, they hold hands and dance while continuing to kiss. A man and a woman kiss, and another woman walks into the room and teases them by saying, "get a room." A man and a woman kiss with the woman pressed against a wall and the man in front of her. A man and a woman kiss in front of the woman's adult son.
► We see a shirtless man (his bare chest and back are seen) get out of a bed where a presumably nude woman is lying (sex is implied). We see a montage of a man and a woman walking hand-in-hand through a neighborhood; they kiss briefly, and they go up to her apartment together while giving one another knowing looks and sex is implied.
► A woman wearing a short skirt sits on a bench, she catches the man sitting across from her staring at her crotch (no nudity is visible) and the man tells her he is looking elsewhere. A shirtless man, wearing boxer-brief style underwear, sits at a table and shouts at his mother after a man in boxer-brief style underwear and a robe (a portion of his bare chest is visible) walks out of a room. Throughout the movie, a man wears a robe; he appears to not be wearing pants under the robe (his bare upper thighs are seen in various positions). We see a man wearing an open robe and his brief-style underwear is visible. A man is seen wearing boxer-brief style underwear.
► A man and a woman discuss how they had previously had sex and the woman tells the man that they had sex multiple times in one night. A man implies to a woman that she might be sexually promiscuous after she tells him that she became pregnant after they had a one-night stand; the woman becomes upset and shouts at the man. A man asks a man and a woman (his mother) if "they had..." implying sex but does not finish his sentence and acts disgusted. A man and a woman discuss why the woman had "gone home" with the man a previous night and the woman makes a sexual remark about the man's buttocks. We learn that a woman is pregnant. A man tells another man that he had gotten a girl pregnant.

SUBSTANCE USE - We see a photograph of a boy and a man with pipes in their mouth, and lyrics to a song mention, "I get high." We see people in a bar drinking liquor, a man orders a drink from a woman, men and women have drinks at dinner, we see a man drinking wine and a man drinking beer, and we see men drinking multiple shots of liquor at a bar on different occasions. Throughout the movie we see men smoking cigarettes, a woman offers a man a cigarette and when he says he quit the woman throws the cigarette away, a man asks a woman for a cigarette and the woman says "pregnant women don't smoke," and a woman teases a man that he cannot even commit to a brand of cigarettes.

MESSAGE - Finding happiness is worth changing for the good. 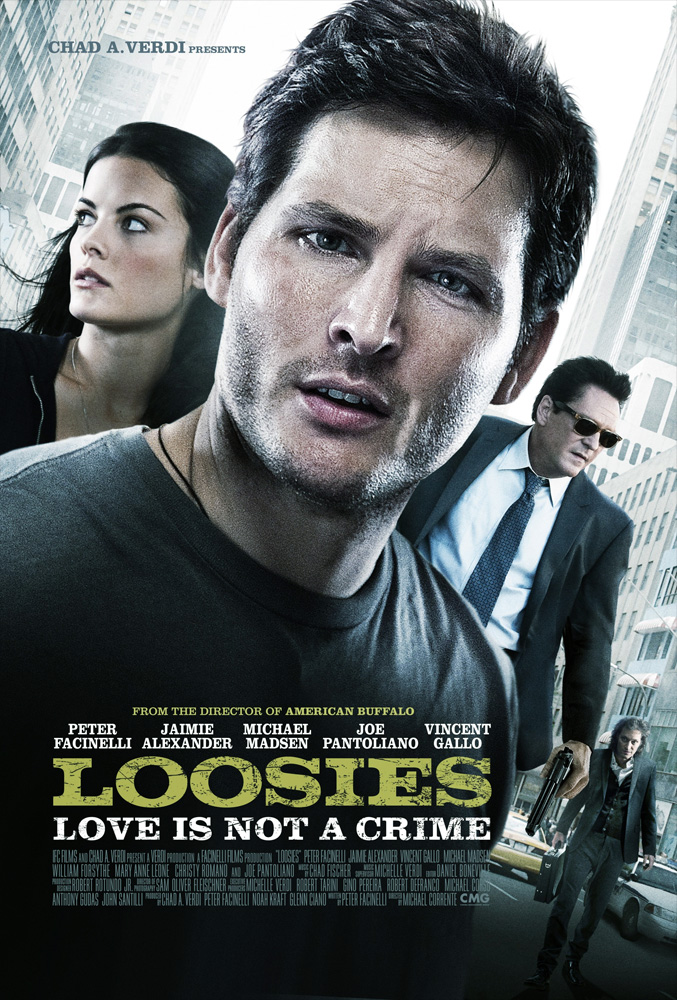