When a lawyer (Matthew McConaughey) takes on a millionaire client (Ryan Phillippe), he and his investigator (William H. Macy) uncover more than just the crime. The lawyer then realizes that he has to ensure that he and his family (Marisa Tomei) are safe, while also protecting his law license. Also with Josh Lucas, John Leguizamo, Michael Peña and Bob Gunton. Directed by Brad Furman. [1:59]

SEX/NUDITY 6 - A man and a woman kiss passionately, the man unzips the woman's skirt and the woman lifts up the man's shirt (we see his bare chest and the woman's cleavage); they continue to kiss passionately as the man lays the woman down on a bed, it is implied they have sex and are seen next morning lying side-by-side in bed (the man's bare chest is visible and the woman is wearing a lingerie style nightgown).
► A group of women are seen parading in front of men while wearing lingerie (cleavage and bare torsos are visible) as we hear that the women are prostitutes. We see a woman wearing a bra and a short, lace skirt dancing suggestively on a man's lap, with her cleavage in his face, and they have a discussion where he asks her how much it would cost for him to buy her as a prostitute.
► A man tells a filled courtroom that he had paid a woman for sex, and then describes how the woman was "fulfilled" after he had sex with her. A man crudely tells another man how he had sex with a woman for money, then described how he had wiped his genitals on a towel that was later found with seminal fluid on it. On multiple occasions we hear men and women discussing how a woman is a prostitute, as well as a woman discussing in a crowded courtroom that she has sex for money. A woman angrily asks a man if he was just trying to "get in her pants." A woman tells a man that she had a male client after the man asks the woman if she had been arrested for prostitution. A man jokingly asks another man, "How's it hanging?" and the man responds, "Slightly to the left."
► We see a man pulling up his pants (no nudity is visible).

SUBSTANCE USE - Throughout the movie a man drinks liquor and beer and on multiple occasions he's inebriated (he must be driven home from a bar twice), men and women drink alcohol at bars, a woman acts intoxicated and offers a man a drink of her beer, we see bottles of liquor and beer at a bar and a man frequently drinks from bottles of liquor in his home. A man smokes a cigarette, a man discusses how he and another man had spoken about smoking cigarettes, and a man suggests that another man and a woman had been going outside "for a cigarette." A woman is identified as being arrested for possession of cocaine, a woman tells a man that she had been paid for sex in cocaine, a man tells another man that a person had been arrested for having "50 kilos" (presumably of drugs), a man implies that another man had been arrested for growing marijuana, we hear discussions of men and women being arrested for drugs and drug possession on multiple occasions, a man asks another man about his previous arrest for drug possession, a man jokes that he cannot remember an event because he was "high most of the year" and a man pours a few pills from a bottle into his mouth (it appears that they are antacids).

MESSAGE - Some people do bad things, and hopefully lawyers and the court system will bring them to justice. 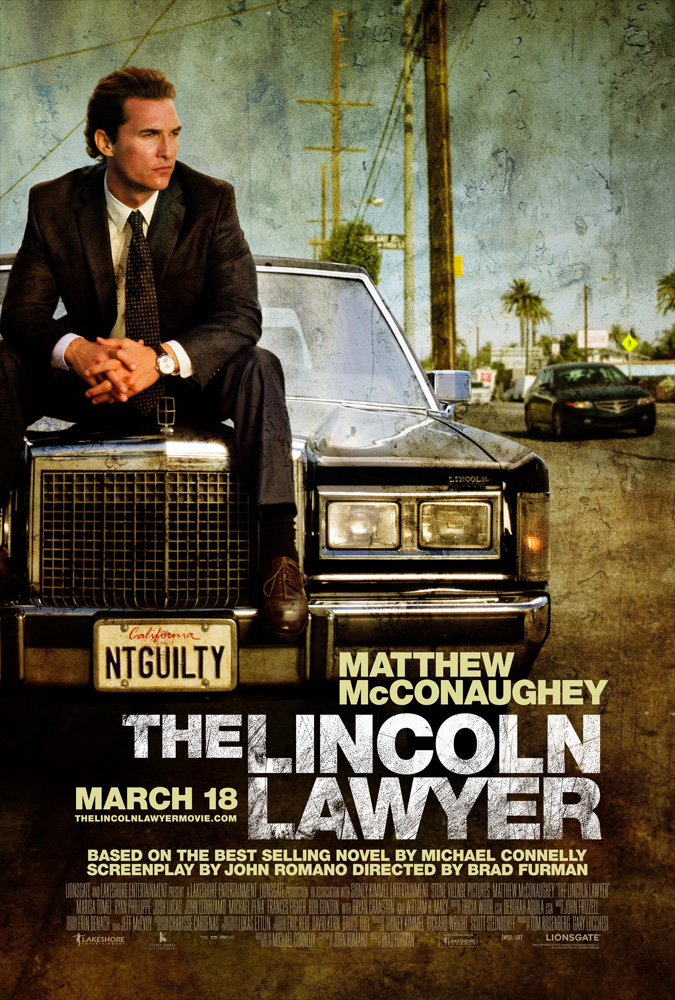