President Abraham Lincoln (Daniel Day Lewis) spends his final four months in office sparring with all comers, including the legislature, his generals, the Confederacy, his staff and his wife as he tries to pass the 13th Amendment and end the Civil War. Also with David Strathairn, Sally Field, Joseph Gordon-Levitt, Hal Holbrook, Tommy Lee Jones and James Spader. Directed by Steven Spielberg. [2:37]

SEX/NUDITY 1 - Women at a reception wear long, scoop-necked gowns that reveal shoulders but no cleavage. A theater scene contains women in the audience wearing low-cut dresses that reveal cleavage. One scene features a woman removing the corset from around her long inner dress, revealing some cleavage.
► A man and a woman lie side by side in bed under the covers, fully clothed in long nightgowns, as she reads a government document and they kiss.
► A man calls another man a prostitute for selling his legislative vote.

VIOLENCE/GORE 6 - Two scenes include large Civil War battles occurring in rain and mud during January in Virginia: Soldiers from both sides engage in hand-to-hand combat with punching, kicking, choking, stabbing with bayonets and shooting rifles; we see men fall, presumably dead, with a little blood. Thousands of men lie dead and entangled with one another among broken wagons and wooden spikes, some men with their eyes open and staring lifeless and we see some blood, as smoke rises from the battlefield.
► At the end of a theater performance attended by President Lincoln's youngest son, a man rushes on stage and announces that the President was shot at Ford's Theater; the boy grabs the railing on his balcony theater box and screams in close-up, we see President Lincoln lying on a bed with his eyes closed and blood having soaked the pillow and he is pronounced dead as men and women around the bed cry.
► A man sees pools of blood on a cobblestone sidewalk as another man wheels a sheet covered gurney behind a hospital; following the gurney, the first man sees several bloody severed arms and legs dumped into a mass grave. We see four soldiers in a hospital without their lower legs, only stumps bandaged at the knees.
► One man talks to another man outside a restaurant at a table (we cannot hear the conversation); the second man pulls a pistol and fires it at the first man three times, as the first man runs away.
► A father and son argue about the son joining the army; the father slaps the son hard in the face as we hear and see the loud slap, the son shouts that he must join the army because so many have given their lives and stalks away.
► We see a city burn to the ground at night, with huge flames from city buildings.
► Several men drink in a bar and one man throws a glass of alcohol into another man's face because of his political party. Southern representatives stare in shock and fear at a regiment of black soldiers standing outside an office building.
► Throughout the film, President Lincoln argues loudly with his Cabinet, other advisors, legislative representatives, his wife and his oldest son; in Cabinet meetings, he shouts and slams the palm of his hand or two fingers held together on a table. In the House of Representatives, every session dissolves into shouting, cursing, name-calling and fist shaking among the legislators. Several groups of advisors argue with one another about ending the Civil War, passing the 13th Amendment and how to go about Reconstruction. In the war room of the White House, men argue loudly about slaves being freed and given the vote; outside on a street, one man says that he hates [derogatory term for African-Americans deleted] and hates God for making them. President Lincoln and his wife shout loudly at one another about their sons: she says he should have her committed to an asylum, because she cannot stop crying when bad things happen and he agrees that he should have committed her in the past; he stomps a foot and slaps one hand into the other and then says the boys must make their own decisions as she sinks to her knees and cries, and he walks out of the room. In the House of Representatives, a chant and shouting arise to postpone the vote on the 13th Amendment to the Constitution: men shout that [derogatory term for African-Americans] and women should not be allowed to ever vote; the roll call vote is taken and two men announce, "Just shoot me, but I vote Yes." Several black Union soldiers talk about how they killed every Confederate at Jenkins Ferry and took no prisoners. A back woman says that her son died in the Union Army, fighting in the Civil War. We hear that an unsuccessful assassination attempt was made on President Lincoln earlier in the war. We hear that a 77-year-old woman killed her 82-year-old husband with a wooden club because he was choking her to death and President Lincoln says it was justifiable homicide. A woman tells a young boy that she was beaten with a fire shovel when she was younger than he is. A man says that because of political parties another man came running at him with gelding knives. President Lincoln says that no 16-year-old boy should be hanged as he signs a pardon. A wife tells her husband that their oldest son will die from a gunshot, shrapnel, or typhus, just as their youngest son died and the husband denies that his will happen. President Lincoln says that he has nightmares about sailing alone on a boat at night and that over 600,000 have died in Civil War battles by January of 1865. A boy cries and tells his father that he has nightmares, but does not describe them. A woman complains of headaches several times. A US general tells President Lincoln that he has aged 10 years in a single year; the President appears extremely gaunt, with deep lines in his forehead, around his eyes, down his cheeks and he tends to stumble as he walks.
► We see a young boy looking at photos of slaves that have heavily scarred backs. A museum display in close-up features a calf and foot opened lengthways to reveal bone and muscles. A man cuts the string holding a dead bird from its feet in a tree. A man in a restaurant slams a large wooden mallet into a cooked lobster and meat and juices splatter over his plate. A man spits in a spittoon and we see the tobacco juice.

SUBSTANCE USE - Several office scenes show a man drinking sherry and smoking a cigar, several other scenes in the office feature several men smoking cigars and drinking wine, a man is shown sitting in an office beside a glass of wine and does not drink, a man drinks sherry in a kitchen, a woman tells a servant to get her dad drunk so that the older man can sleep, several men drink in a bar and one man throws a glass of alcohol into another man's face because of his political party, many men drink wine during a session in the House of Representatives, two men at a table outside a restaurant sit beside bottles of beer but do not drink them, and men play poker and they all drink alcohol. A non-smoker coughs loudly when cigar smoke wafts by and his wife reports that her husband has emphysema, several men smoke cigars and we see clouds of smoke in the House of Representatives, and a man uses snuff in close-up. 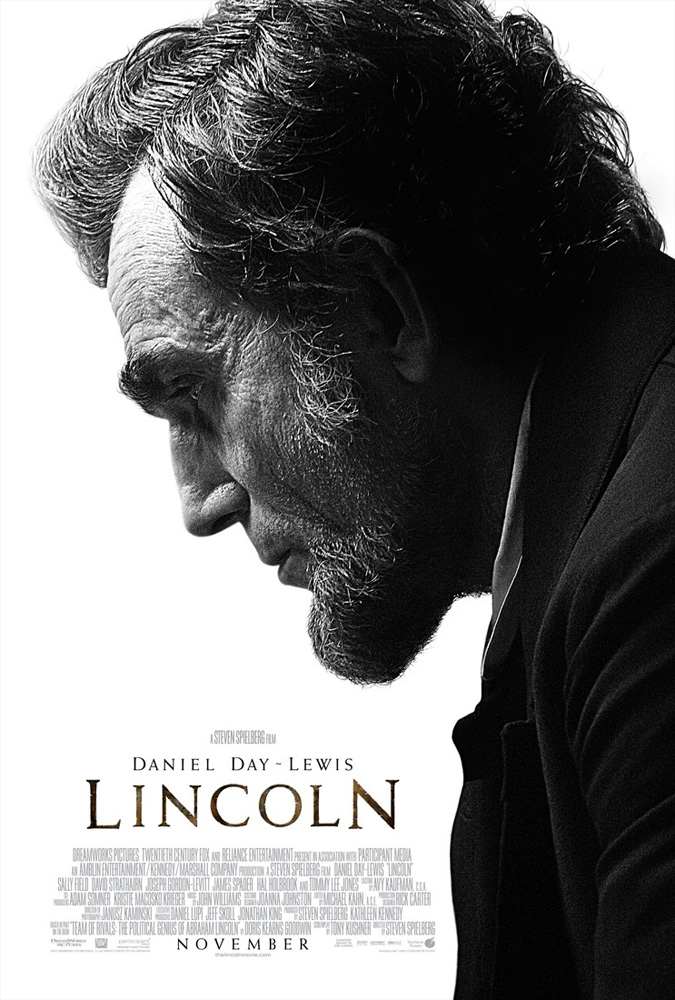