Based on the true story of a family of brothers operating an illegal alcohol production and sale business during Prohibition. With Shia LaBeouf, Tom Hardy, Jessica Chastain, Jason Clarke, Dane Dehaan and Mia Wasikowska. Directed by John Hillcoat. [1:55]

SEX/NUDITY 7 - A man grabs a woman from behind, pushes his hand into her dress at the breast (part of her bare chest is revealed), draws a knife across her ribcage and makes a sexually suggestive remark (rape is implied by two men and we later see bruises on her arms and shoulders).
► A woman undresses (we see her bare back and shoulders), walks into a man's room (we see her bare breasts and abdomen to the hip while genitals are heavily shadowed), climbs into his bed and on top of him and they kiss (sex is implied); we see them lying in each other's arms later (her bare back is shown and his bare chest is visible).
► A fully nude woman (her bare breasts, abdomen, hip and legs are visible) sits on a newspaper on a bed in a room where a man primps in a mirror; the woman is whimpering and appears frightened (it is not clear what has happened and if it is sexual). A woman runs alongside a dark road at night while her dress hangs open and reveals her bare breasts as she screams. A woman wears a low-cut dress that reveals cleavage. A woman is shown wearing a nightgown that reveals cleavage and bare shoulders in a couple of scenes. A woman undresses behind a car and a man in the car watches her in the rear-view mirror (we see her bare shoulders and part of her back). A woman wears a low-cut dress that reveals cleavage. A shirtless man is shown in front of a mirror (we see his bare back and part of his abdomen and chest).
► A man kisses a woman. A woman dances seductively and invites a man to join her (he does not). A man and a woman flirt in several scenes. Women and girls are shown dancing during a celebration.
► A man makes a suggestive groan, moves toward a woman reclined next to him and they laugh (it is not clear whether sex takes place).
► A man leers at a woman and makes grunting noises. Two men admire a woman sitting across the room and her father glares at them. Two men drop their jaws and stare at a woman as she speaks with another man.
► Two men make sexually suggestive remarks to a woman. A man speaks to a woman and makes implications that she had been an exotic dancer when living in another place. A man speaks in front of a congregation in a church about "Lust of the flesh and lust of the eyes." During a church service, several women remove their shoes and their feet are bathed in basins of water by men; the women then carry the basins across the room where men remove their shoes and the women bathe their feet.

MESSAGE - A man is set apart by the distance he is prepared to go. 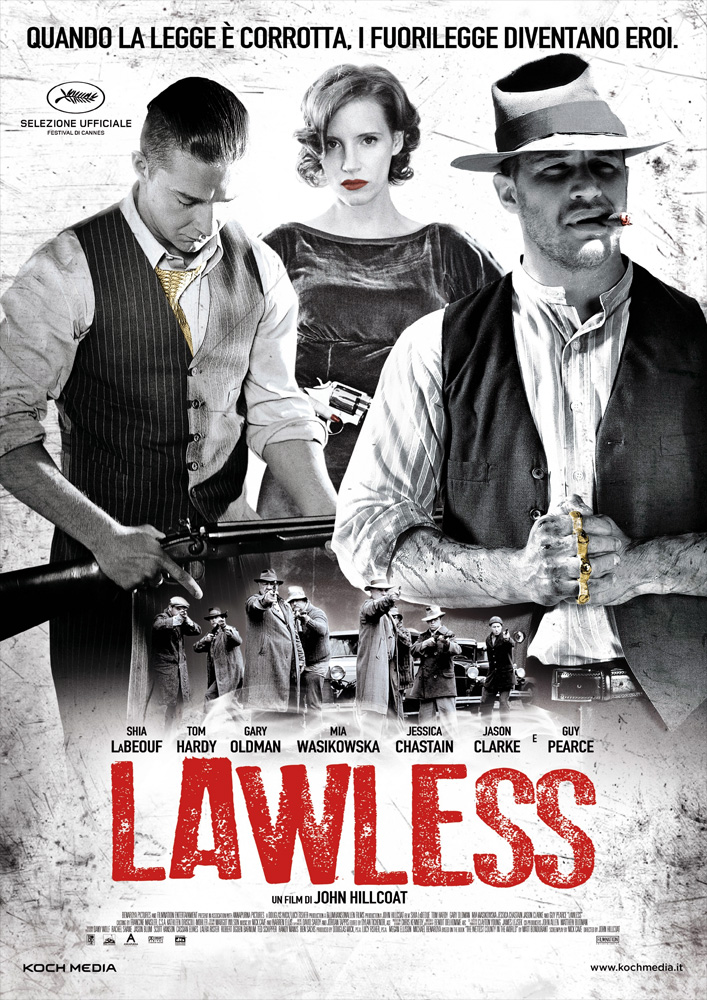