Why is “Knives Out” rated PG-13? The MPAA rating has been assigned for “thematic elements including brief violence, some strong language, sexual references, and drug material.” The Kids-In-Mind.com evaluation includes a photo of a kiss, a few discussions of infidelity and masturbation, and a few cleavage revealing outfits; a dead man is shown several times and we hear discussions of how the man died, there are many arguments between family members and other people, and there are several vomit scenes; and at least 2 F-words and other strong language. Read our parents’ guide below for details on sexual content, violence & strong language.” A wealthy crime novelist (Christopher Plummer) gathers his large dysfunctional family to his Gothic mansion for his 85th birthday party, hoping for a happy evening. However, the next day, he is found dead. A suave private detective (Daniel Craig) suspects foul play and begins investigating, and all the family members are suspects. Also with Chris Evans, Ana de Armas, Jamie Lee Curtis, Michael Shannon, Don Johnson, Toni Collette, Lakeith Stanfield, Katherine Langford, Edi Patterson, Riki Lindhome, Frank Oz and M. Emmet Walsh and Jaeden Martell. Directed by Rian Johnson. A few lines of dialogue are spoken in Spanish without translation. [Running Time: 2:10]

Knives Out SUBSTANCE USE

– A man asks if a woman has been smoking grass (marijuana) and she says no, and a woman removes two vials (Toradol and morphine) from a medical bag and pushes clear medications into a needle already in a man’s arm (please see the Violence/Gore category for more details). Several men and women at a party drink from champagne glasses and a woman holds a huge martini glass, an empty wine bottle is seen on a table, a woman is offered champagne at a party and she declines, a man drinks a glass of whiskey, a beer bottle is seen untouched in front of a man on a table in a café, a man has four empty beer bottles and a cocktail in front of him that he does not drink, and a man tells another man that a third man had “Irish courage” (implying alcohol). A man bites the end of a long cigar before lighting it and smokes several puffs, a man smokes a short cigar, a woman puffs once on a vape device and makes a large amount of white smoke, a woman asks a nurse if she has her “stuff” (not identified), a woman digs in a bag and removes a cigarette that she lights and puffs once, a woman lights a cigarette with a lighter and uses it to reveal words written in invisible ink on a paper (please see the Sex/Nudity category for more details), a man smokes a cigar on a porch, and a man smokes a cigarette on a porch.

– Play the game of life by your own rules. 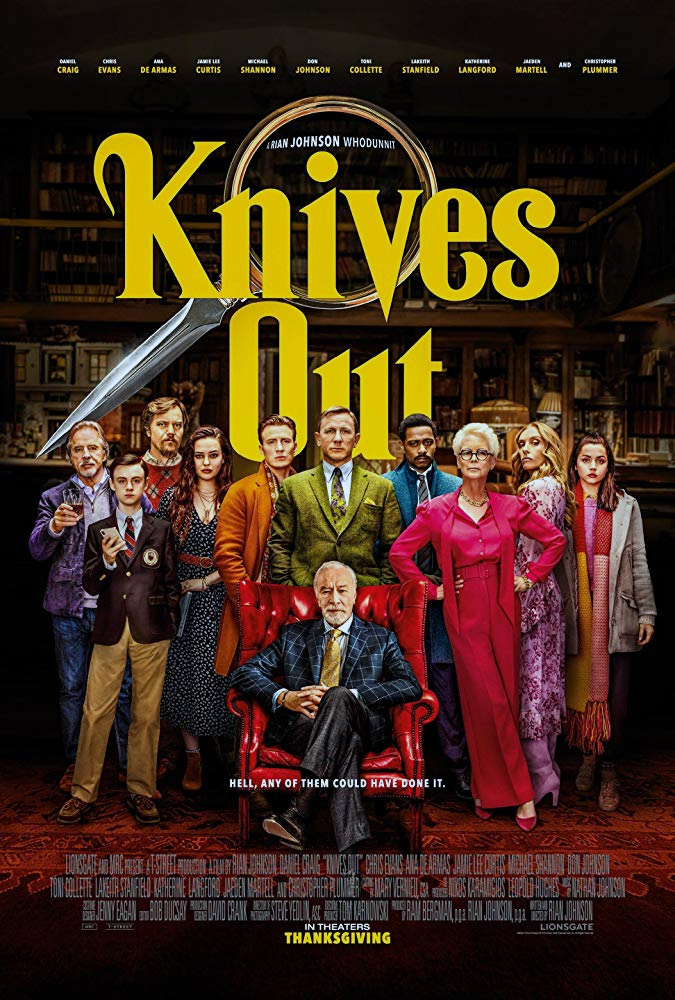