Sci-fi film about a housekeeper (Mila Kunis) on Earth, who learns from a planet-hopping warrior (Channing Tatum) that she is vital to universal life. She must journey beyond her solar system to meet her destiny and decide whether the status quo is worth maintaining. Also with Douglas Booth, Eddie Redmayne, Sean Bean, Gugu Mbatha-Raw and Tuppence Middleton. Directed by Andy and Lana Wachowski. There are several lines of Russian and extraterrestrial languages with English subtitles. [2:07]

SEX/NUDITY 4 - In two scenes a man and woman kiss three times. A man kisses a woman's hand. A man and a woman in spacesuits hold hands outside a spaceship.
► A powerful alien humanoid is a playboy: he floats in a mist of sparkles in his room as a dozen women kiss his face and rub his shoulders and arms (their snug outfits reveal cleavage, midriff, and some bare legs). A woman looks at a shirtless man with a muscular chest and says, "He's well made." A female alien walks away from the camera, nude, into a pool of liquid that sparks electrically, and she comes out looking 20 years younger (please see the Substance Use category for more details); we see her back and buttocks. In a factory, human bodies float in stasis and we see bare abdomens, chests of indeterminate gender, sides and a few thighs; details are missing from the bodies, including faces, breasts/nipples, navels and genitalia (please see the Violence/Gore category for more details).
► A thin woman wearing a tight bra and skimpy panties looks in her clothes closet (we see moderate cleavage, her navel, lower buttocks and thighs). Dozens of women wear tops and gowns that reveal moderate cleavage and some tops are cut above the midriff (no belly buttons show). A woman wears a wide sequined bra top with a long formal skirt, revealing cleavage and midriff; one long gown also reveals the full bare leg of a woman from her ankle to the top of her thigh. Men and women wear form-fitting uniforms with a few arm cutouts filled in with mesh; men's outfits sometimes have chest-cutouts that show hair and nipples and the tights of men and women are snug.
► A woman asks a man, "Is there any part of you that wants to bite me?" and he says, "No. Well, maybe." A woman says that love is only a fetish for little girls. A woman says someone has a fetish for clothes.
► A husband rubs petroleum jelly over his pregnant wife's swollen belly and we see her navel (only her belly is exposed), and then kisses it three times; the camera cuts to a dark room where the woman is delivering a baby, sweating and screaming as other women help her (her long skirt is wet and a slimy newborn is revealed from under the skirt, covered in blood). A woman wears a knee-length hospital gown in an egg-donation clinic, but the procedure does not happen (please see the Violence/Gore category for more details).

SUBSTANCE USE - An alien sells youth serum stored in foot-long cylinders of glowing blue-white liquid, a woman walks into a tub of youth serum and comes out 20 years younger (please see the Sex/Nudity category for more details), a woman swallows a few pills to control the bowels during spacecraft liftoff (she is fine), we hear that a girl with bee DNA needs to drink special nectar when she is ill, a woman in a clinic receives anesthetic through a clear mask, and a man lying on a gurney has an IV line extending under armor on his arm. Decanters and jugs of amber and gold liquids on a table could be honey and/or alcoholic beverages, a man drinks a glass of wine at dinner and his date does not drink hers, men drink from beer bottles at two family dinners, and a woman drinks a short glass of amber fluid which may be an elixir used after age-regression.

MESSAGE - A simple life is sometimes better than being royalty. 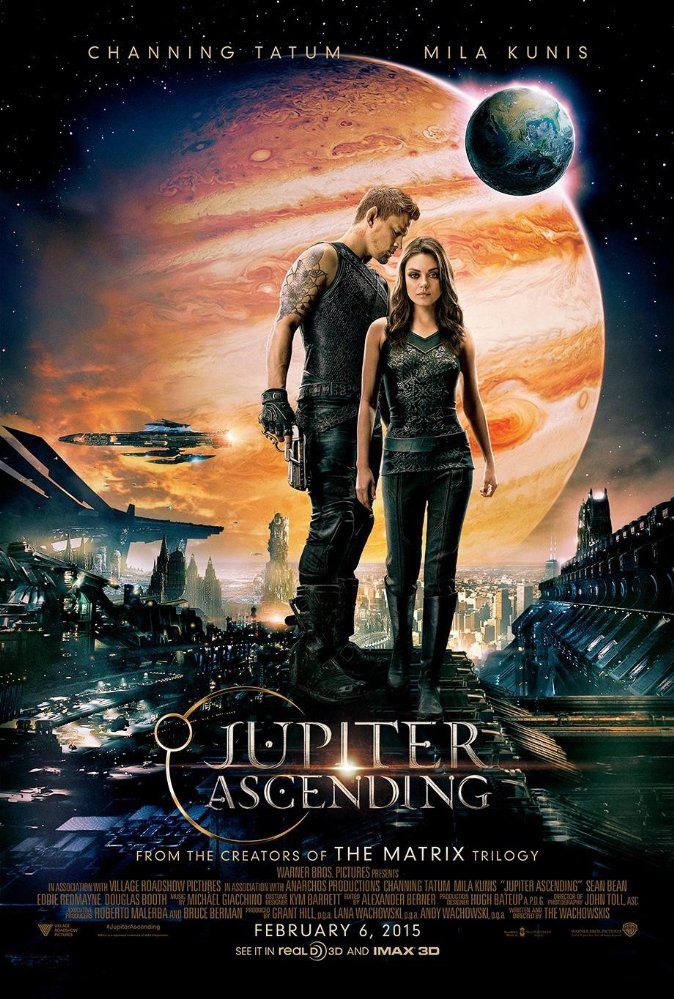