Why is “Jackass Forever” rated R? The MPAA rating has been assigned for “strong crude material and dangerous stunts, graphic nudity and language throughout.” The Kids-In-Mind.com evaluation includes many scenes with non-sexual full male nudity, many scenes of male genitals being struck with a variety of implements and ensuing pain is evident, many stunts that cause people to be thrown through the air with few obvious injuries, a few encounters with animals and insects that cause injuries, and over 100 F-words and other strong language. Read our parents’ guide below for details on sexual content, violence & strong language. The cast of the “Jackass” films returns, joined by new cast members willing to suffer more outrageous and dangerous stunts. With Johnny Knoxville, Steve-O, Chris Pontius, Machine Gun Kelly, Rachel Wolfson, Alia Shawkat, Eric André, Spike Jonze, Jeff Tremaine, Ryan Dunn, Ehren McGhehey, Sean McInerney, Jason ‘Wee Man’ Acuña, Dave England, Otmara Marrero, Chris Raab and Preston Lacy. Directed by Jeff Tremaine. [Running Time: 1:36]

– Several fully nude men stand together on a movie set (their bare chests, abdomens, genitals, buttocks and legs are seen). A scene is set with a nude man standing behind a table and his penis is decorated to look like a lizard, with his scrotum painted to match (his bare chest, abdomen, genitals, buttocks and upper thighs are shown); we see parts of this scene repeated several times. A fully nude man (we see his bare chest, abdomen, genitals, buttocks and legs) flips his penis around by thrusting his hips and it slaps his legs and he then pins it between his legs; the man proceeds to clamp a device containing a queen bee on the end of his penis, other bees are released and we see them clinging to the end of the man’s penis as he screams when he is stung repeatedly (we see a close up of his scrotum and he says that there are many stingers lodged inside). A fully nude man sits in a tub of water for a stunt in a couple of scenes (we see bare chest, abdomen, genitals, buttocks and legs). A fully nude man (we see his bare chest, abdomen, buttocks, legs and genitals) screws two pieces of clear plastic over his penis and flattens it (we observe the process) and another man uses it to play paddleball; another man does the same thing and they bat a ball back and forth to each other.
► Three men wearing jockey shorts (we see bare buttocks, chests and abdomens and legs) are lifted by the waistbands and given wedgies (please see the Violence/Gore category for more details). A man wears a jockstrap and cup for three stunts that end with him being struck hard in the crotch (we see his bare chest, abdomen, legs, buttocks and legs). Three men wear jockey shorts and stand over a device that swats them in the genital area when they get a wrong answer to a question (please see the Violence/Gore category for more details). A shirtless man wearing a diaper-type bottom is painted green and we see his bare chest, abdomen and legs. Men’s pants slip down to reveal their buttock cleavage in several scenes. A man at a garage sale pulls down his pants (we see his bare buttocks and upper thighs) and sits on a toilet on display (please see the Violence/Gore category for more details). A man drinks from a glass of what he is told is pig semen and another man gags.
► A scorpion drops onto a woman’s clothed breast and she yells for someone to remove it; a man says, “I can’t until you give me permission” and she does.

– A man says that he drank late into the night (we do not see this).USExxxxxxxxxxxxxx

– Watching other people get hurt is evidently hilarious for some people. 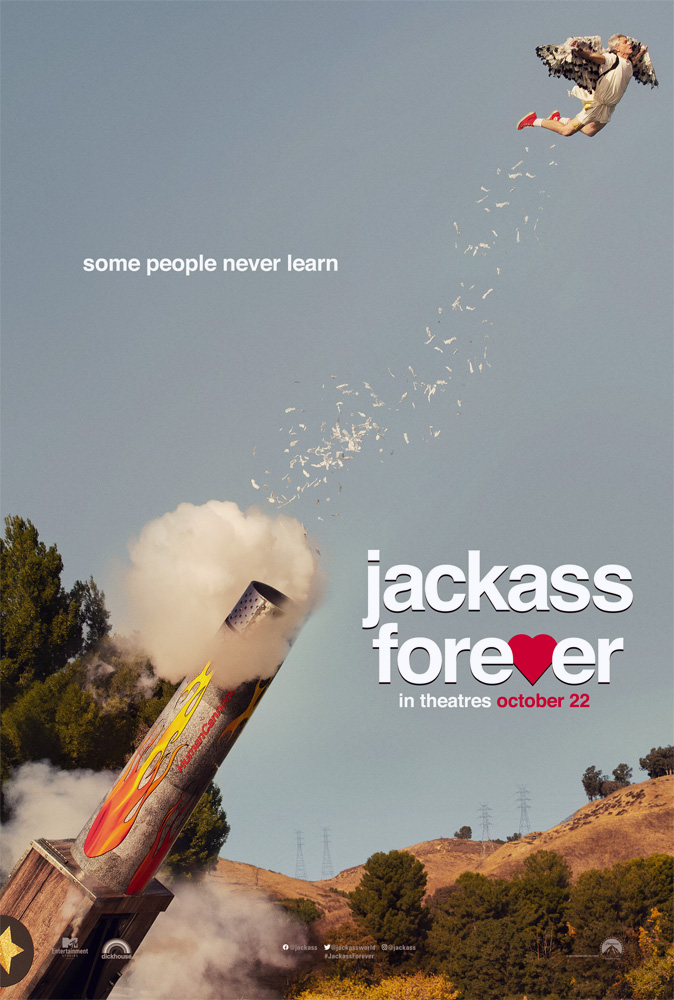