Based on the Marvel comic series: A man (Robert Downey Jr.) who has been at the helm of a weapons manufacturing company for years is taken hostage in the Middle East while demonstrating his latest weapon. While in captivity he has a change of heart that leads him to develop a state-of-the art metal suit that transforms him into Iron Man. Also with Terrence Howard, Gwyneth Paltrow, Jeff Bridges, Shaun Toub, Leslie Bibb and Allison McAtee. Directed by Jon Favreau. [2:06]

SEX/NUDITY 4 - A man and a woman kiss in bed (she is wearing a shirt and panties revealing bare legs to the hip), she straddles him and they kiss passionately, they roll over and fall on the floor (it is implied that they have sex) and we see her wake up nude the next morning (her bare legs, back and shoulder are visible).
► Two women wearing low-cut dresses (cleavage and bare shoulders are visible) stand on either side of a man and snuggle against him as he gambles and one blows on his dice suggestively. Two men watch as three female flight attendants dance while holding glasses of champagne on a plane (we see bare abdomens and cleavage).
► A man and a woman nearly kiss. A man and a woman appear to be attracted to each other.
► A woman wears a shirt unbuttoned to expose part of her bra and cleavage and bare legs to the hip. Women are shown wearing low-cut tops and dresses that reveal cleavage in many scenes.
► A man and a woman wearing a very low-cut dress in the back that reveals her bare back to the hip and cleavage dance together at a party. Men and women dance together at a party.
► A man asks another man if it's true that he has gone "12 for 12" with the Maxim cover models (implying that he had sex with all of them) and the man says yes. A man teases another man about the "lovely lady he woke up with" and asks, "What was his name?" A woman enters a room to see a man wearing a metal suit and being tugged at by machines and he says, "This is not the worst thing you've caught me doing." A man wearing a metal suit tells machines trying to take the suit off to "be gentle, this is my first time."

SUBSTANCE USE - Many people drink alcohol at a party, two men drink sake and appear drunk later, a man drinks alcohol, three flight attendants hold glasses of champagne while dancing, and a man drinks alcohol while riding in a military vehicle. A man puffs on a cigar (no smoke is evident), and a man smokes a pipe.

MESSAGE - It's never too late to re-evaluate your life. What may seem like success is often devoid of meaning. 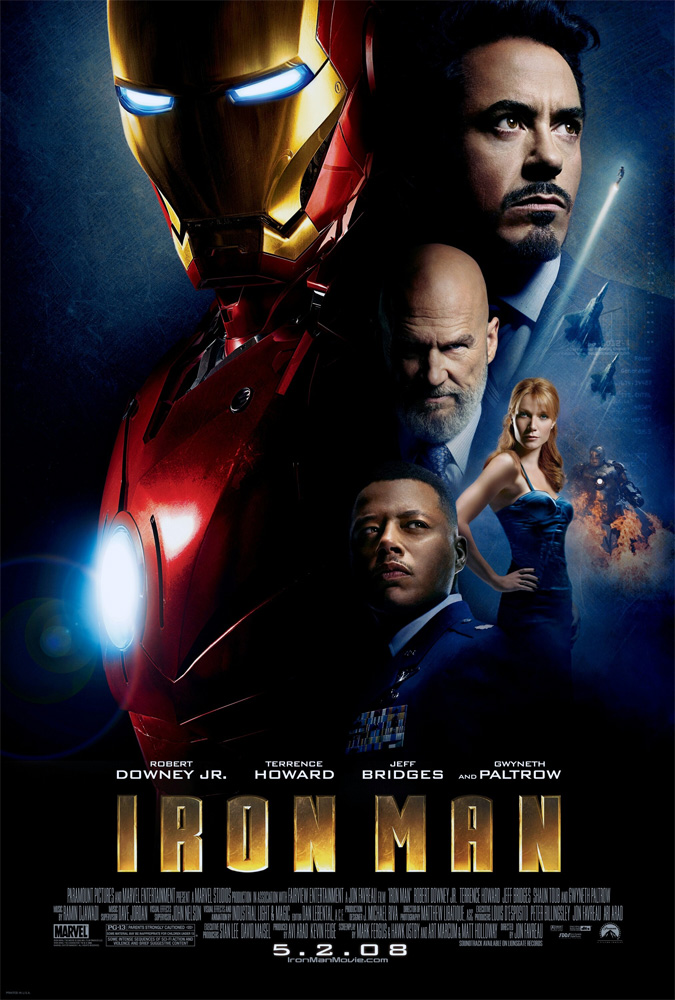