Why is “Halloween Kills” rated R? The MPAA rating has been assigned for “strong bloody violence throughout, grisly images, language and some drug use.” The Kids-In-Mind.com evaluation includes full male nudity in a couple of morgue scenes, many scenes of people being attacked and brutally murdered by a man using knives, guns, bats, axes, and a rope, with a lot of blood and gore shown throughout the movie, a couple of scenes of a man smoking marijuana, and over 30 F-words and other strong language. Read our parents’ guide below for details on sexual content, violence & strong language. The saga of Michael Myers and Laurie Strode (Jamie Lee Curtis) continues: After recovering from injuries in a hospital, Strode is convinced that the killer that’s been haunting her is dead. When she finds out that he survived and is heading her way, she joins a mob determined to end the murderous saga. Also with Judy Greer, Andi Matichak, Will Patton, Thomas Mann, Jim Cummings, Dylan Arnold, Robert Longstreet, Anthony Michael Hall, Charles Cyphers, Scott MacArthur, Michael McDonald, Kyle Richards and Nancy Stephens. Directed by David Gordon Green. [Running Time: 1:46]

– A fully nude dead body is shown in a morgue a couple of times and we see his bare chest, abdomen, genitals and legs. A woman wears a low-cut and short “sexy nurse” costume (cleavage and stocking-clad legs to the hips are seen). Three women wearing mermaid costumes sing onstage in a bar (cleavage and bare abdomens are seen). A young man wears women’s clothing (a skirt and sweater) as a Halloween costume. A man wears a tank T-shirt and boxer shorts (we see his bare shoulders and legs to the upper thighs). A dead man is shown with his head resting in the lap of another dead man (emulating a photo of the couple in the same position).
► A man describes a time when he and a friend used Peyote and the friend was so alarmed by his own reflection in a lake that he took off his pants and jumped in the water. A man talks about a night when he kissed a woman and that she held his hand and he hoped for more.

– A man smokes a marijuana cigarette in a couple of scenes, a man talks about another man selling him Peyote and that he never did drugs with the man after an incident (please see the Violence/Gore category for more details), a nurse prepares an injection of pain meds for a man in a hospital bed, and a woman says that she is “geeked out” on pain meds. People drink beer and champagne and cocktails in a bar scene, a man pours two glasses of wine, and a man drinks a glass of liquor. 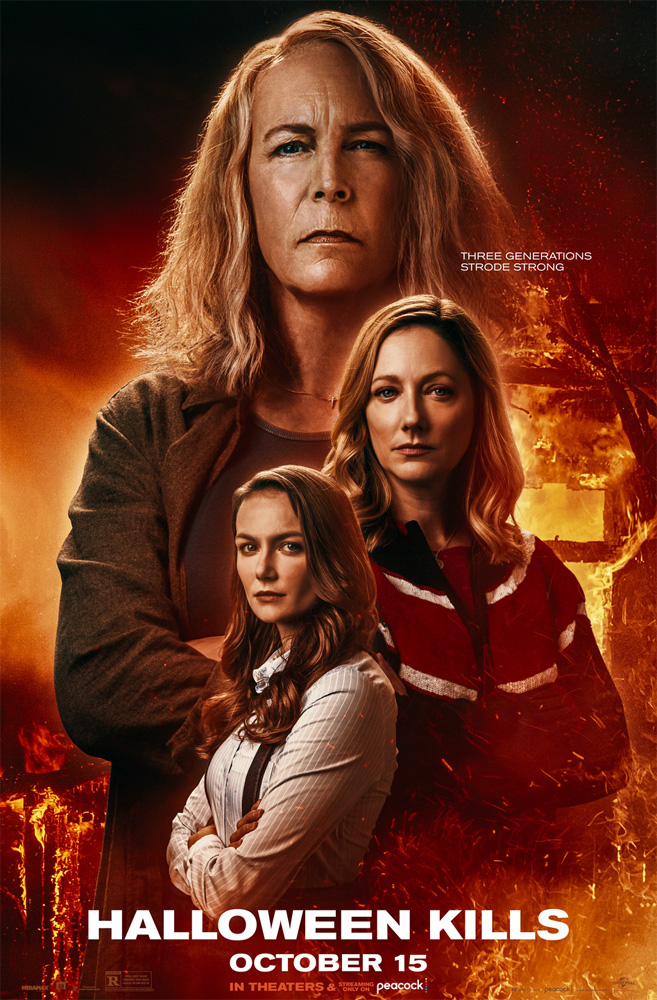