Why is “Greta” rated R? The MPAA rating has been assigned for “some violence and disturbing images.” The Kids-In-Mind.com evaluation includes a few scenes that show women’s cleavage, several scenes of violence that include gunshots as well as violent blows and drugging that result in death and bloody wounds (including a dead dog), social media mining, discussions of abusive parenting, several scenes of people being drugged, and some strong language. Read our parents’ guide below for details on sexual content, violence & strong language.”

A woman (Chloë Grace Moretz) finds a handbag left on a New York City subway and returns it to its owner, a widowed French piano teacher (Isabelle Huppert). Having recently lost her mother, the younger woman forms a friendship with the lonely widow but when the widow’s eccentric behavior escalates to obsession, the young woman must find a way to end the toxic relationship and save her own life. Also with Maika Monroe, Zawe Ashton, Colm Feore and Stephen Rea. Directed by Neil Jordan. A few words are spoken in Hungarian without translation. [Running Time: 1:38]

– A woman in a bathtub is shackled by her wrists to the faucet, revealing partial abdomen and one thigh. Two women wear tights that hug thigh and hip curves. Two women wear low-cut tops that reveal significant cleavage. A woman wears a sports bra that reveals cleavage, abdomen, and later, she wears the same bra under a see-through sweater. A woman wears yoga pants twice that hug the curves of her hips, thighs and legs.
► A woman tells a man that she will dry hump him for a week and he leaves. A woman repeatedly holds the hand of a younger woman she has just, met implying obsession. A woman drugs another woman (please see the Substance Use category for more details) and lies next to her in a bed (both are clothed). A woman tells another woman that she was a lesbian partner with a now-deceased woman for six years and that they were both in AA.

- We hear that a former nurse was fired for drug abuse and addiction, characters suffering from blurry vision from being drugged with an unidentified bottle of drops placed into food (including milk for a dog), a close-up shows drops of an unknown drug falling into a cup of coffee and we later hear that the drug is "Rufies," a woman drinks drugged coffee and becomes woozy before collapsing, a woman injects an unknown drug into the cut off stump of her finger (please see the Violence/Gore category for more details), a woman stabs a man in the neck with a hypodermic needle and he collapses, a woman dumps out a purse and we see a blister pack of capsules, and a woman jokes and asks if she just snorted crystal meth (no drugs are seen). A woman carries a bottle of wine into a dining room where we see several large glasses containing wine on tables (no one drinks), a woman drops glasses of wine from a tray twice and we hear one glass break below the frame, a woman sips from glasses of wine, a man drinks from a highball glass at a table in shadows, a bar scene shows several highballs on a bar (no one drinks), men and women hold glasses of wine as they dance, a woman opens a wine bottle with a corkscrew and we hear a loud pop, and two glasses of wine are shown on a dinner table and a woman drinks from one glass.

- Be careful of befriending strangers and sharing your personal information on social media. 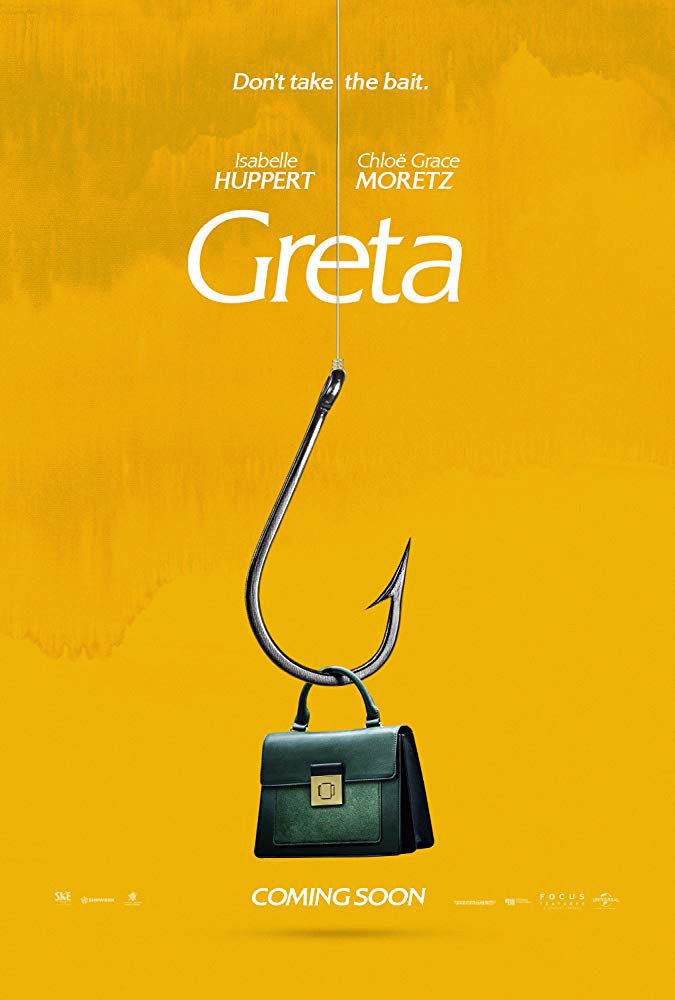