Reese Witherspoon and Vince Vaughn star as a couple that misses their usual island Christmas vacation when their flight from San Francisco is cancelled by inclement weather. Trapped stateside, they visit all four of their divorced parents, at separate homes, on Christmas day. The four gatherings are full of dysfunction bordering on mayhem, but the celebrations inspire them to reconsider their lives together. Also with Mary Steenburgen, Jon Voight, Sissy Spacek, Robert Duvall, Jon Favreau, Tim McGraw, Dwight Yoakam and Kristin Chenoweth. Directed by Seth Gordon. [1:40]

SEX/NUDITY 6 - A man and a woman experiment with and discuss sexual role playing: They meet in a bar, he pretends to be a virgin, she makes an insulting remark about him, he yells, calls her names and grabs her, they kiss for an extended time, we see them in another room, she rips open the front of his shirt (we see only his back), the camera cuts to a restroom doorway as the couple exits (both are dressed), and it is implied that they have had sex and they later talk about several characters they will try in the future (they give no details).
► A man and a woman are shown in a very dark bedroom in bed with only bare shoulders showing; they talk and then kiss briefly and the scene ends. Several scenes show couples kissing for a brief time and three show longer kisses with tighter embraces.
► A man tells a woman that her best friend while growing up was a lesbian: she at first disagrees, but then says that they played a special game where the friend put suntan lotion all over her and then agrees that the girl was a lesbian. During a board game, a couple gives clues to each other that include "miniskirt," "dry humping," and "cheating on you"; they win the game, he kisses her for a long time and rubs her pregnant abdomen. A woman tells another woman that her nipples became tough after breastfeeding and asks if she wants to feel them, and the woman says no and later tells her boyfriend about it.
► A man in a Christmas play at church pulls up his tunic to reveal one full leg to the top of the thigh and he asks his girlfriend if his man skirt is high enough. An elderly man says that cable TV installers are sex predators. A man tells a woman that they should not procreate because their families are mentally unfit. A young mother states that what she wants for Christmas is to become pregnant again.
► In several scenes, three women are shown wearing very low-cut dresses that reveal cleavage. In three scenes a woman breastfeeds a baby (the back of the baby's head hides breasts) and in another scene one woman, after breastfeeding, adjusts her dress, exposing cleavage, a man's eyes widen and the scene ends. A young boy removes his clothing down to briefs and socks and jumps out a window to run down the street; he later runs back to the window and tosses in his underwear (we do not see him). Throughout the film, a woman is shown wearing a very low-cut maternity dress that reveals deep cleavage and part of her bra.
► A woman sits on a toilet in a bathroom and we see only her clothed shoulders and head, she pulls up a pregnancy test stick, her young niece enters the bathroom, grabs the stick, they argue and the girl runs out the door to end the scene.

VIOLENCE/GORE 4 - In four scenes, two men act out Extreme Mixed Martial Arts moves, jumping around a house, damaging furniture and objects and attacking a third man; they use headlocks, kicks to the back of the leg, punches, leg locks and other techniques, and leave one man incapacitated on the floor (he is not injured and we see no marks or blood).
► Two elementary school aged boys attack a man (their uncle) by jumping on him, slapping his face repeatedly and calling him names (we do not see any wounds, marks, or discoloration).
► A woman goes into an inflatable plastic playhouse, and a boy knocks her down and pounds her head on the soft flooring (we see no injury); the woman then throws kids onto the walls and flooring.
► A man installing a TV satellite dish on a roof falls off to another roof below, and he climbs back up by hanging onto a cable, which causes damage inside a house; a man inside shouts repeatedly to get off the roof and forget about the satellite dish, and the man on the roof falls to the ground, but is unhurt.
► In several scenes male-female couples argue briefly and raise their voices about the choices of Christmas gifts, visiting families, travel arrangements, marriage, having children, and food. A man shouts at a woman in a bar. Children are shown yelling and arguing with one another. A man accidentally tells his young nephew that there is no Santa Claus, the boy screams and also yells at his father saying that his presents are cheap. Several brief family arguments revolve around how family members were teased and bullied as children. A man argues several times with another man who is his former best friend and the current live-in boyfriend of his mother. In three scenes, children complain about cheap Christmas presents and one young boy begins to yell, he removes his clothing down to briefs and socks and jumps out a window to run down the street. Two men argue about a satellite dish and family visits in several scenes. A woman talks about being afraid of inflatable plastic playhouses because as a child she was beaten up in one. A man wears a shirt with the word "KILLERS" on it. Two men say that they like to pretend to be UFC wrestlers and make wrestling YouTube videos.
► A baby vomits on a woman, covering her from head to waist in curdled milk; a man coughs and gags and says he might become sick and vomit as well, but does not. A woman tells a young girl holding a pregnancy test strip in her mouth that she peed on it, the girl grimaces, drops the stick into the woman's hand and the scene ends. A man and a woman brush their teeth side by side at twin bathroom sinks and spit a lot of toothpaste while talking.
► A woman goes to the bathroom where she finds a breast pump, puts it to her chest and it sticks on her sweater; she yanks it off and throws it down. A man looks like he has scars or piercings across his face. A large, grotesque-looking ceramic Jesus stands in front of a family home.

SUBSTANCE USE - A few people drink in a couple of bar scenes, people sip from wine glasses in several scenes, two men hold beer cans in their hands for most of the film and drink occasionally, and a man sits on a porch alone and drinks beer. 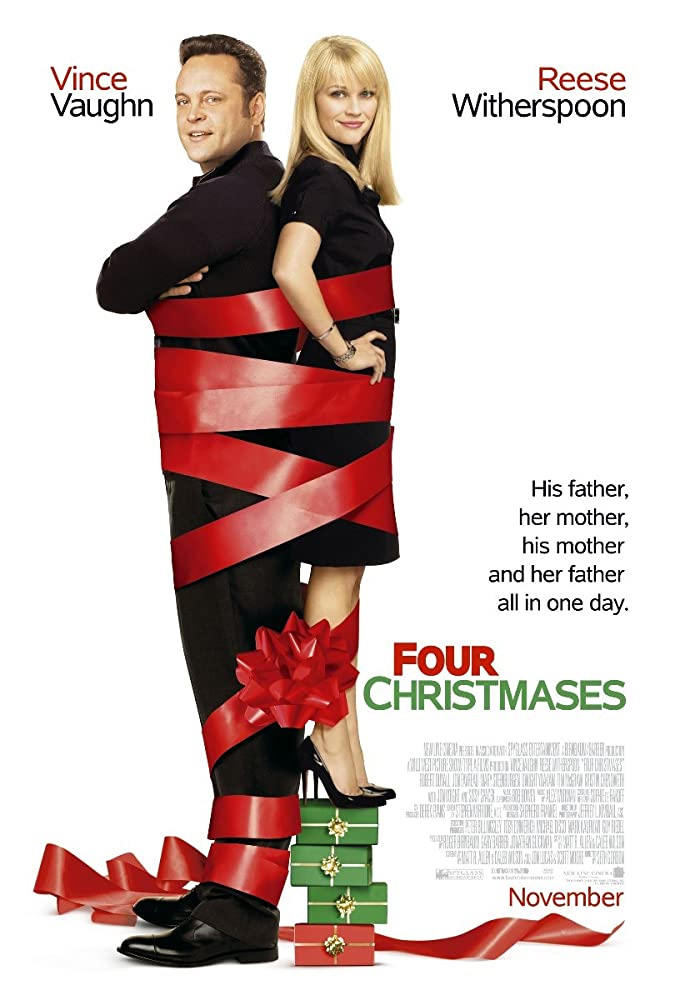