SEX/NUDITY 10 – Several instances of sexual innuendo and several kisses, some passionate. An extended scene takes place before and during an orgy where all participants are wearing masks (we see lots of bare breasts, bare backsides and full frontal female nudity, but no full frontal male nudity): we see many topless women wearing tiny, buttock-revealing panties involved in a non-sexual ceremony (they do pass a kiss around a circle), lots of nude couples dancing together, men and women having intercourse with lots of thrusting, a man with his head between a woman’s legs, a man and woman simultaneously performing oral sex on each other and three women caressing each other’s breasts (often, we only partially see these activities, as many people are observing and standing between the camera and the couples). Several times a man imagines — and we see onscreen — a woman taking off her panties from underneath her dress while passionately kissing a man, her naked torso as he reaches between her legs, her crouching on her hands and knees and being caressed and kissed by him, and him thrusting on top of her and caressing her breasts (only their nude upper bodies are visible). We see a nude woman’s bare backside, and in a mirror’s reflection we see a presumably nude man (only his bare chest is visible) kiss her passionately and touch her bare breasts before the scene ends. A man in boxers nuzzles a woman’s neck and caresses her breasts (she’s wearing a see-through tank top and panties). A man unbuttons a woman’s shirt and caresses her breasts; we don’t see any nudity but we do see and hear her pleasured reaction. Although no sexual activity is seen, it’s implied that two men wearing skimpy underwear, wigs and makeup were engaged in some relationship with a girl wearing a bra and panties; it’s also implied that she is a prostitute and her father is her pimp. A man is propositioned by a prostitute; we don’t see any sexual activity. A discussion of whether a male doctor gets turned on while examining female patients’ breasts. A naked, unconscious woman lies in a chair — her full front visible — apparently after taking some drugs and engaging in some sort of sexual activity (a shirtless man is with her). Twice, we see a woman’s bare backside as she’s getting dressed; also, we see a topless female patient being examined by a doctor and the front of a nude female corpse. We see some cleavage-revealing tops and a girl in an open robe wearing panties and a bra.

VIOLENCE/GORE 2 – A group of boys push a man against a car and taunt him because they think he’s gay. A woman sits on a toilet and wipes herself after standing up (her dress is held up to her thighs). A man yells at and pulls wigs off two men. We see a nude female corpse in a morgue.

LANGUAGE 7 – About 20 F-words, several anatomical references (plus some slang terms), a couple of scatological references, several mild obscenities and several insults (most in reference to gay people).

MESSAGE – Lust lurks in everyone; it’s important to know where and how to direct it. 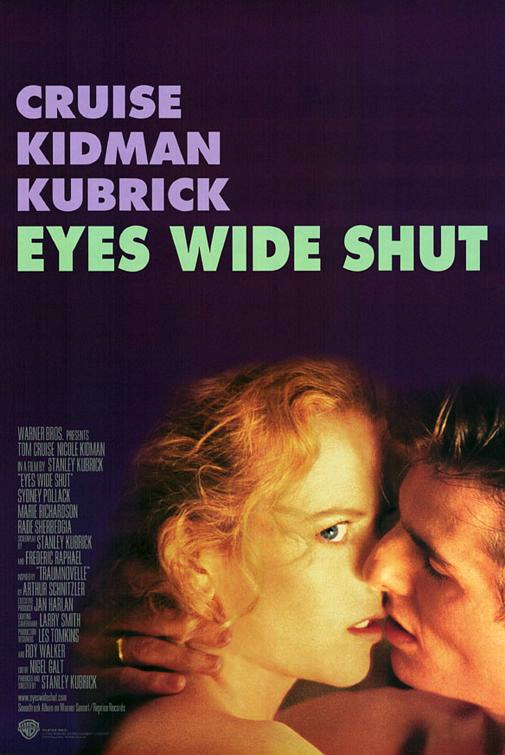