Why is “Eternals” rated PG-13? The MPAA rating has been assigned for “fantasy violence and action, some language and brief sexuality.” The Kids-In-Mind.com evaluation includes a sex scene, a couple of kissing scenes between two men and a man and a woman, men and women wearing form-fitting suits, many scenes of battles between superheroes and giant creatures with some ending in the death of the creatures and a few with the death of the superhero with some blood and goo seen, many discussions of faith and the end of Earth and humankind, and some strong language. Read our parents’ guide below for details on sexual content, violence & strong language. Set after Avengers: Endgame, a group of near-immortal beings that have lived quietly among humans for thousands of years, are called back into action when a powerful foe is back and threatening the destruction of Earth. With Gemma Chan, Richard Madden, Angelina Jolie, Salma Hayek, Kit Harington, Kumail Nanjiani, Lia McHugh, Brian Tyree Henry, Lauren Ridloff, Barry Keoghan, Ma Dong-seok, Harish Patel, Haaz Sleiman and Esai Daniel Cross. Directed by Chloé Zhao. Many lines of dialogue are in sign language with English subtitles. Several lines of dialogue are spoken in unidentified languages with English subtitles. [Running Time: 2:37]

– A man and a woman kiss and he professes his love for her; they kiss passionately and we see them nude and lying on the sand as they continue kissing and the man thrusts briefly (we see the man’s bare back and shoulders and the woman’s bare arm and shoulder). A man and woman are married and they kiss during the ceremony. Two men kiss goodbye, tenderly.
► A man and a woman touch hands and embrace in a couple of scenes. A man and a woman kiss. A man asks a woman to move in with him and she declines the offer. A teen girl tells a man and a woman to “get a room” when she sees them kissing. A young man and a young woman flirt and press their foreheads together. Men and women dance together in a pub scene.
► A man tells a woman, “I’ll see you tonight,” in front of a classroom of elementary school children and they giggle.
► Superhero suits are form-fitting and outline the women’s breasts and buttocks. Women wearing cropped tops that reveal cleavage and bare abdomens dance on a Bollywood movie set.

– Men and women drink in a pub scene, people drink a fermented beverage with a meal, a superhero says that there was a global earthquake and another says that he thought he was drunk, and people drink at a celebration.

– Faith without question can lead to unwanted consequences. Find your own purpose. 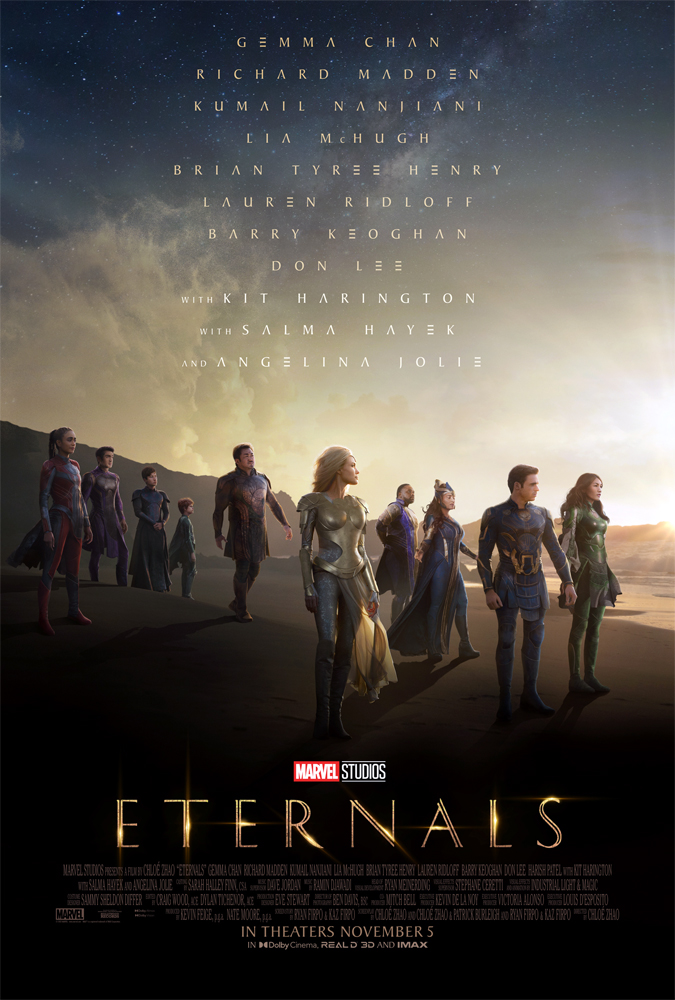