A baby crawls into Santa's gift sack and is transported to the North Pole where he is raised as an elf -- believing he is an elf himself, only much taller. The truth is eventually revealed and the now grown man (played by Will Ferrell) travels to New York to find his real family. But when he does he realizes that his father (James Caan) is Scrooge-like, and it's now up to him to use his elfin ways to remind him of the true meaning of Christmas. Also with Edward Asner, Mary Steenburgen and Bob Newhart. Directed by Jon Favreau. [1:35]

SEX/NUDITY 3 - A woman kisses a man, a man kisses a woman, a man and a woman hug and kiss, a man kisses a woman on the cheek. A man looks at sheer lingerie in a department store. We see a woman in a shower (her bare shoulders are evident) and a man sits outside the shower unbeknownst to her. We see a man in a shower (her bare shoulders are evident). A man takes off his tights (apparently he wears nothing under them) and when a woman enters the room they both scream. A woman wears a low-cut dress that reveals cleavage. A woman talks about being "naked in the shower." A man sends another man a gift of lingerie. We see a baby boy in a diaper. A man wears tights through much of the movie.

VIOLENCE/GORE 3 - A man kicks and punches another man and throws him off a table. Two men threaten each other, one tackles the other, they wrestle around on the ground, over furniture and store fittings, and one swings a tube at the other. Dark horses are ridden hard through a park, chasing a man in a sleigh. A sleigh crashes, a sleigh takes off, and then crashes again. A man is hit by a car and is thrown onto the hood. A man runs into the street and is nearly hit by a car. A man yells at another man and sends him away, and a man yells at another man. A man is forcibly dragged out of a building by two guards (this happens a few times), and a man shoves a man. A man screams after being pricked on the finger. A raccoon hisses, bares its teeth and lunges at a man knocking him to the ground. A man does a split while trying to go up an escalator, a man jumps onto a Christmas tree and it falls over on top of him, and a man's head is sucked against a chute in a mailroom. A man and a boy are pummeled with many snowballs, the boys doing the throwing are then picked off one-by-one by snowballs thrown by the man (one is hit in the face, and one in the back as he runs away). A man bumps his head on an awning, and a man runs into lockers in a dressing room. A man eats pre-chewed gum that has been stuck to a railing. A man vomits in a garbage can, a man sprays perfume into his mouth and reacts to it, a man burps for an extended period of time in a couple of scenes, and a troll flatulates. A man eats cotton balls, and a man shoves a lot of food in his mouth at one time. A man says things to another man the he translates as insults and jibes, although they are not intended that way.

SUBSTANCE USE - People are shown smoking cigarettes and drinking alcohol, and a Gnome drinks grog.

MESSAGE - The Christmas spirit is in all of us, and sometimes we just need help finding it. 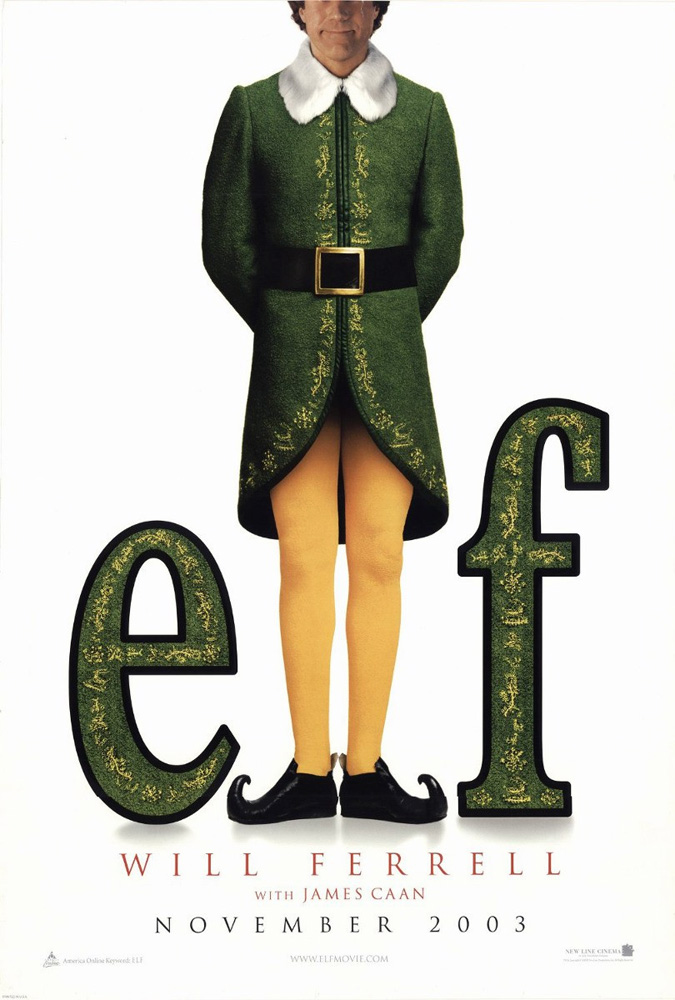