A pornography addict (Joseph Gordon-Levitt) is called "Don Jon" by friends, he treats everything and everybody as an object and always has an attractive date on the weekends, but he is unhappy until he meets two women that enlighten him about life and love. Also with Scarlett Johansson, Julianne Moore, Glenne Headly, Brie Larson and Tony Danza. Directed by Joseph Gordon-Levitt. [1:30]

VIOLENCE/GORE 3 - A man exhibits constant road rage as he drives, calling other drivers names and shaking his fist at them as he curses; in one scene, he becomes so angry that he leaves his car sitting in line at a traffic light, approaches another driver's vehicle and punches through the driver's side window, cutting his hand; he curses and we see blood on his hand (we do not see a cut or bandage and we do not see any injury to the other driver); on another day, he backs out of a driveway angrily and erratically, racing down a street and shouting.
► A man and his father argue loudly at every Sunday dinner about what the son is doing with his life and about the weekly football game. A man and a woman argue very loudly about the man's pornography addiction; he says that all guys watch porn every day and she shouts and breaks up with him. A man and a woman argue briefly about whether sex in modern porn movies is real or not. A man and a woman argue in a department store about doing housework; she maintains that they should always have a cleaning lady. We hear that a woman's husband and son died in a car accident not long ago and that this is why she cries frequently.

SUBSTANCE USE - Three men smoke a marijuana cigarette and drink beer in an apartment, a man and a woman smoke a marijuana cigarette together in a car and in a house, a woman tells a man that he is like a junkie with his addiction to pornography, a man says that he knew a guy in high school that smoked heroin and that watching porn is not as bad as heroin addiction, and a woman says she should not get high before coming to class at college. Four family dinner scenes show bottles of wine and beer on the table and glasses of wine at each place setting (no one is shown drinking), a man drinks from a bottle of beer, several club scenes show dozens of men and women drinking mixed drinks and bottles of beer as they dance or talk, a restaurant scene shows people in booths as they drink mixed drinks and bottles of beer, a bartender serves mixed drinks to people seated around a bar and we can see beer taps and a few liquor bottles behind him (no one is shown drinking), a woman drinks a large glass of wine at an outdoor café, a man tells a woman that she was pretty wasted (drunk) the other night and she says that she had a few drinks, pictures of a woman show her holding margaritas and other mixed drinks, and a man pours wine for a mother at a princess birthday party for little girls and she drinks it. A woman smokes a cigarette.

MESSAGE - A one-sided relationship does not work. 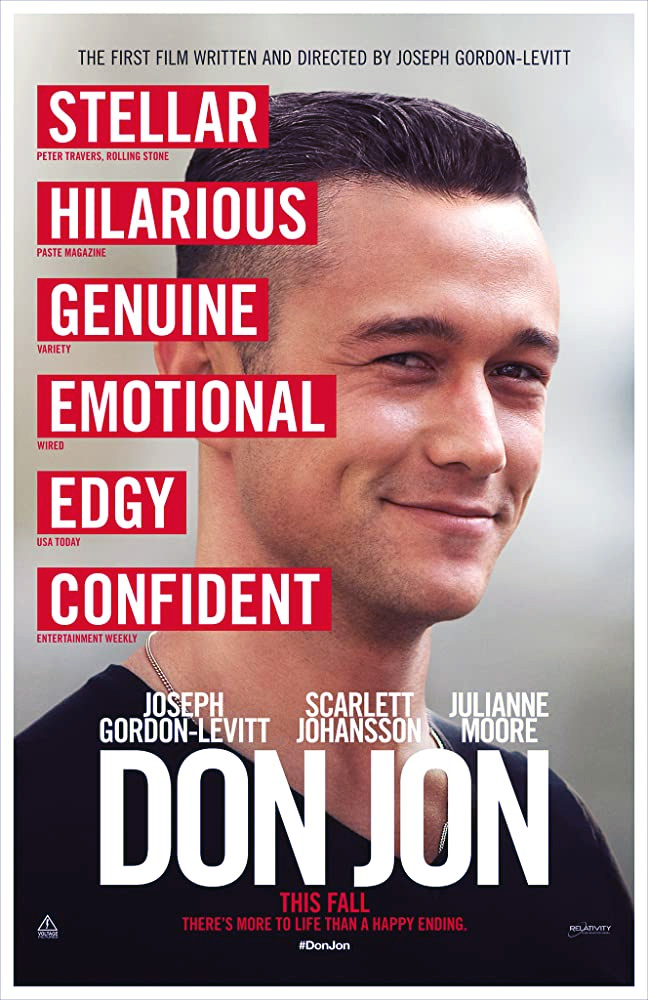