When bored suburban parents (Steve Carell and Tina Fey) head to New York City for a romantic evening to kick-start their marriage, a case of mistaken identity leads to a night that is anything but ordinary as they try to evade mobsters, as well as corrupt cops. Also with James Franco and Mark Wahlberg. Directed by Shawn Levy. [1:28]

SEX/NUDITY 5 - In a strip club women are seen wearing cleavage and navel exposing outfits, and women are seen dancing suggestively with other scantily clad women, as well as shirtless men, including rubbing their hands over one another's bodies.
► Women wearing bikini-style clothing sit in the lap of a man, rubbing his legs and chest as he instructs another man and a woman to dance suggestively; he becomes excited during the dancing and then offers the couple money to "spend the night together."
► Throughout the movie men and women discuss having intercourse, including describing sexual positions, sexual fantasies, frequency of intercourse, etc. Two men discuss how one of the men has "pornographic" photographs of a man with multiple women. Men and women make suggestive jokes about having group intercourse, including a scantily clad woman asking a shirtless man if another man and woman would be joining them for intercourse. A teenage girl makes a joke about hearing a man and a woman discuss intercourse. A man makes crude remarks about a woman's cleavage.
► The blurry outline of a woman that's holding up a blanket to cover her presumably nude body is seen while she stands behind a shirtless man. A man is shirtless throughout the movie, and his bare chest and back are visible. Women wear low-cut, cleavage revealing tops, including a woman appearing to push up her cleavage while getting dressed.
► Men and women kiss passionately. A man and a woman begin to kiss, fall to the ground and continue to kiss. A man looks at digital photographs of a man kissing a woman.

VIOLENCE/GORE 4 - Men fire guns at a man and a woman on a city street and while they attempt to escape in a slow-moving boat. Men fire guns at a man and a woman in a car, causing the back and front windows to shatter. A man attempts to fire an old revolver, but it explodes in his hands (he is not injured). Men fire a gun at a lock to break it, causing a woman to scream. A group of men hold guns at one another's heads during a standoff; no one is injured.
► A multi-car pile up results when three police cars crash into a barricade of other police cars (there are no injuries shown, but the cars are seen smoking and mangled).
► A man crashes a car into the front of another car, the airbags go off, the front grills become entangled, and the two cars begin driving quickly through crowded city streets nose-to-nose: one man climbs across the two cars and into the front window of one of them, the two cars (one forward and one in reverse) run a traffic light and are struck by a large van, which knocks them apart (we see one person tuck and roll out of one car and another person drives into a river, but quickly gets out, unharmed).
► A man punches another man in the face as a woman attacks another woman, grabbing her hair; the fight is broken up and no one is injured. A man knocks another man out temporarily when he hits him on the head with an oar, and he then uses the oar to knock over a large boat full of debris, which knocks another man unconscious.
► A man and a woman slam, face-forward, into a glass door (they are not injured). A woman slams her shins and stomach by walking into open drawers, multiple times. A man knocks a bowl out of a woman's hands, and it shatters on the ground.
► A man vomits: we see the vomit come out of his mouth, as well as hear the sound of him heaving and the vomit hitting the ground. A woman tells a man not to vomit as he bends over and looks like he is about to do so. We see a trail of saliva come out of a woman's mouth when she removes a bite guard.
► A woman says she is "gassy." A man reads aloud a book excerpt about a young woman's menstruation and blood dripping on the ground, and four women discuss menstruation.
► A woman wraps fabric around her hand and punches a glass door; along with a man, she walks into the building and they search through drawers.
► Children jump on top of a man and a woman lying in bed, kneeing them in the chest and stomach, and one of the children rips a nose strip off the man and he shouts.

SUBSTANCE USE - Men and women drink wine and cocktails in a restaurant.

MESSAGE - Sometimes all you need is love. 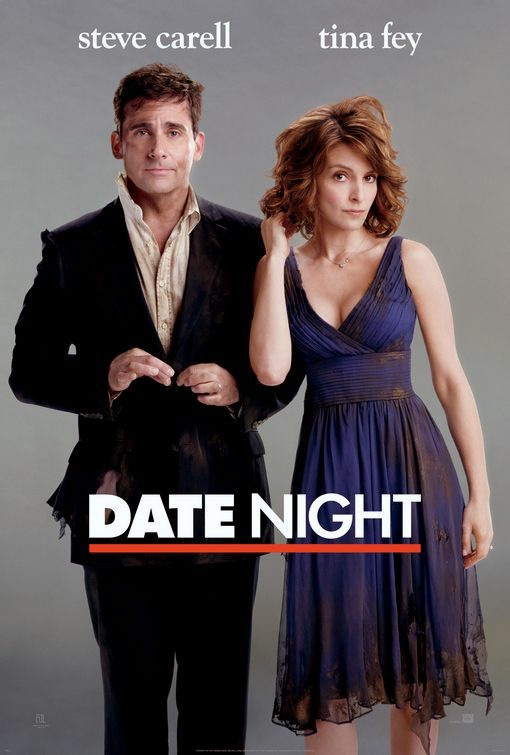