A father (Kevin Bacon) returns home with his family after a vacation and his son (David Mazouz) brings home Native American stones that hold fear-loving supernatural entities that now inhabit their home. Also with Radha Mitchell, David Mazouz, Lucy Fry, Matt Walsh, Jennifer Morrison and Parker Mack. Directed by Greg McLean. Several lines of dialogue are in a Southwest Native American language and in Spanish with translations or English subtitles. [1:35]

SEX/NUDITY 1 - A man in bed wears boxer shorts and we see his bare chest. A teen girl in a shower reveals a bare shoulder; from outside the shower curtain, we see an indefinite blurry form. A woman sits in a high-sided bathtub (we see her bare shoulder). We see a woman wearing a bikini swimming across a pool (we see her cleavage and abdomen). A woman's T-shirt reveals cleavage in several scenes and a woman's low-cut dress reveals cleavage.
► A husband reaches under bed covers toward his wife's stomach and stops when their son steps into the room. A man and a woman kiss briefly. A husband kisses his wife's cheek. A man looks at his wife and squeezes his hands in the air as if squeezing breasts and she laughs.
► A man stands behind an attractive woman and mouths the words "Holy [scatological term deleted]!" at her beauty. A woman suggests that she and her male supervisor go out for a drink and he declines; she looks embarrassed. A woman confronts her husband over an old affair and he looks weary, saying that he is tired of apologizing, but apologizes again.

SUBSTANCE USE - A doctor says that she gave an old woman a sedative in the hospital, and a healer uses an unknown burning substance in several rooms of a house. A man pours wine below the frame for four people and no one is seen drinking, two cans of beer are shown untouched on a table, two couples sit with glasses of wine and a bottle on their restaurant table (no one drinks), two men walk to a bar where we see two rows of liquor bottles and they each take a glass of brandy to a table and one man drinks from his glass, a woman buys two bottles of vodka and her husband finds a nearly empty bottle on the floor beside her seat on a couch a few hours later, a woman locks herself in her bedroom with a fresh bottle of vodka and drinks some from a glass, and a sign on the top of a building is a green neon alcohol bottle (Patron brand). 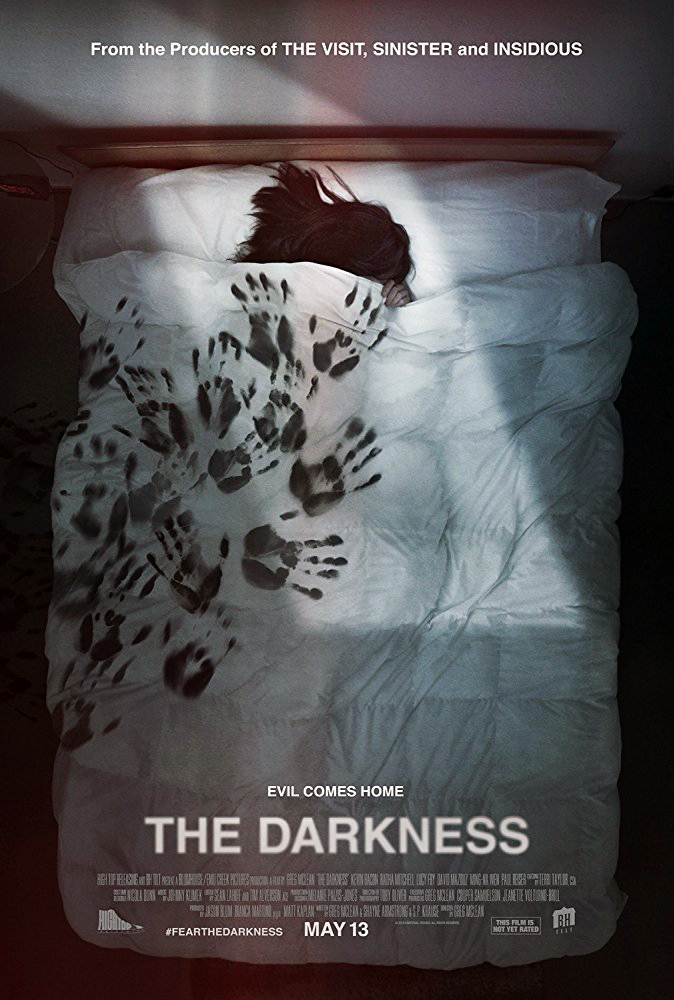