Based on a true story: In 1926 a Copenhagen artist (Alicia Vikander) paints a portrait of her husband, a famous landscape painter (Eddie Redmayne), dressed as a woman. The man then becomes enamored with dressing as a female and eventually he has gender reassignment surgery. Still married, the transgender woman encounters an old male friend (Matthias Schoenaerts), which leads to a love triangle. Also with Ben Whishaw, Amber Heard, Sebastian Koch, Emerald Fennell and Adrian Schiller. Directed by Tom Hooper. Several lines of dialogue are in French with no translation. [2:00]

VIOLENCE/GORE 4 - Two men taunt and name-call a transgender woman who is wearing a suit and a female wig; she punches one of the men in the jaw and he punches her in the face, felling her and they all stumble into a gazebo where the two men beat the woman for several seconds, punching her in the face and kicking her in the stomach when she falls; they leave her with a bloody face and mouth, groaning.
► A transgender woman enters a hospital to complete her transition surgery (vaginal construction) and the morning after surgery her wife and their male friend arrive to visit when a doctor tells the wife that the transgender person lost a lot of blood during surgery and has a high fever and the woman and the man enter the hospital room to find the patient shivering and restless, pale, with dark circles under the eyes and blue lips; the patient pants heavily and sweats as the wife sponges off her forehead with a wet towel. A transgender woman has a nosebleed while wearing a dress (please see the Sex/Nudity category for more details) and we see the dress later with a dark stain on it. A man falls off his chair grimacing with stomach cramps and the camera cuts to a medical office where a doctor tells the man that he has a chemical imbalance making him think that he is a woman; the doctor subjects the man to a strong radiation treatment aimed at his groin area and the doctor tells the man's wife that he is insane to believe that he is a woman. A character closes her eyes and dies as a woman cries and shouts and the scene ends.
► Doctors diagnose a man as schizophrenic or "insane" and one doctor prescribes drilling two holes in the top of his head. A doctor rushes out of his office and leaves a man sitting there where he looks at the doctor's notes on the desk, sees that he is to be institutionalized, and escapes out of a window to the street; we see three doctors, with one holding a straight jacket, as the scene ends.
► A wife and her husband (who's a transgender woman) argue in several scenes with the wife crying hard several times. A wife runs out into the rain and sits on a folding chair on the sidewalk near the street, looking sad as rain pours down on her.
► A transgender woman tells a friend, "God made me this way, but the doctor is curing me of the disease that was my disguise (as a man)"; she admits that she considered killing her male self, but did not, because she would have been killing her female self too. A transgender woman argues with her crying wife, who insists that she become a male husband again, and the transgender woman says that she cannot do so. A man scheduled for sex reassignment surgery (removal of male organs) panics in his hospital bed where straps hold him to the bed at his upper and lower chest when his wife enters the room to find him wearing an oxygen mask (please see the Substance Use category for more details) and he cries, then smiles as he tells his surgeon, "This is not my body, doctor. Please take it away" (we do not see the surgery or recovery). A woman berates her now-female spouse for taking prescription pills too often (please see the Substance Use category for more details); the transgender woman yells back that she knows what she is doing and is ready for part two of her transition surgery "inserting the vagina," according to the doctor (we do not see the pre-op or the procedure). After transition surgery, a transgender woman whispers, "I am entirely myself." A transgender woman says that she dreamed of being a new baby and her mother calling her "Lili." A caption states that an artist painted portraits of a transgender woman until she (artist) died.

SUBSTANCE USE - A transgender woman accepts two bottles of prescription pills from her wife and we later see her swallow two pills from one of the bottles, a transgender woman swallows a pill at home, a transgender woman in a hospital receives oxygen in one scene and anesthetic in another scene through a mask, and a nurse gives a patient an injection in one arm in a long shot. Men and women drink glasses of champagne at gallery showings, four café and restaurant scenes show a man and a woman at a table with glasses of wine at their place settings, a man and a woman drink some wine in a couple of scenes, a woman pours wine for herself and a male guest and they both drink, a woman drinks a glass of wine at home, and dozens of men and women drink from glasses of wine as they also smoke cigarettes. Dozens of men and women smoke cigarettes at home as well as at parties and gallery openings and while painting along with in cafes and in large restaurants and also on sidewalks and in alleys, some women smoke cigarettes with cigarette holders at home and at parties, and a man in a café holds a large cigar (he does not light it). 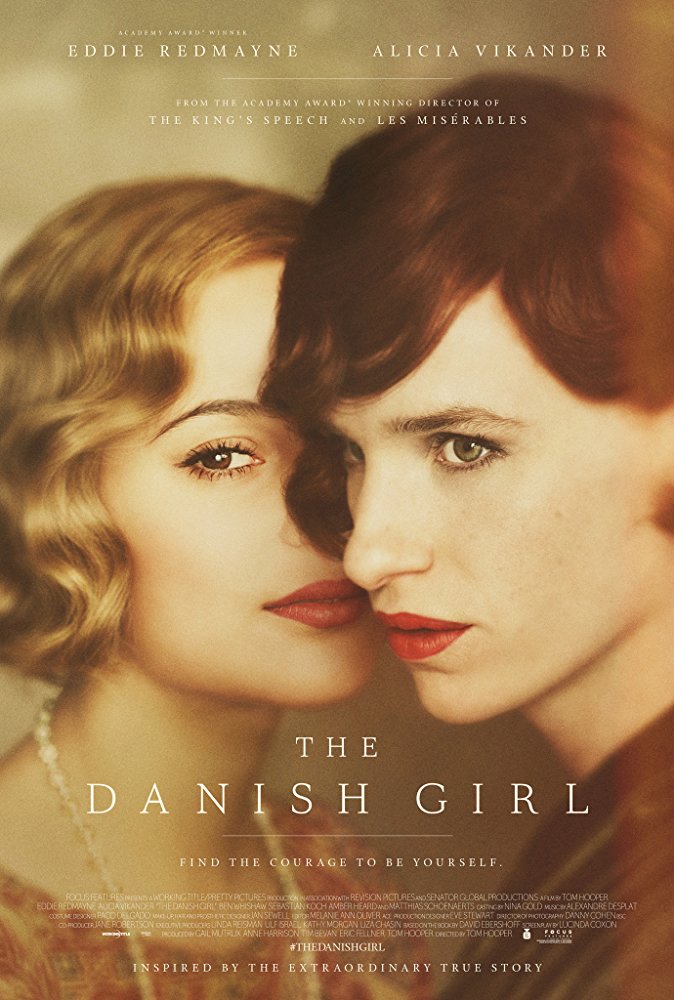