Three teenage boys discover a glowing orb and after touching it become endowed with unusual abilities. Unfortunately they are not all able to deal with their newfound talents and popularity. With Dane DeHaan, Alex Russell, Michael B. Jordan, Michael Kelly, Ashley Hinshaw, Bo Petersen, Anna Wood, Rudi Malcolm and Luke Tyler. Directed by Josh Trank. [1:23]

SEX/NUDITY 4 - A teenage girl is shown coming out of a bedroom, she wipes her mouth, says, "You're disgusting" and we see some goo in her hair; a teen boy passes her and goes into the bedroom where another teen boy is pulling up his pants and we see goo splattered on his lapel (it is not clear what happened; either the girl was performing oral sex on the boy and he ejaculated, or he vomited). A teenage girl kisses a teenage boy.
► We see cheerleaders wearing short skirts and sleeveless tops (cleavage, bare shoulders, bare legs and abdomens are visible) practicing cheers while a teen boy watches in a few scenes; during one such scene one cheerleader asks the boy to stop filming them because "it's creepy." A teen girl wears a low-cut top that reveals cleavage. A teenage boy makes a leaf blower turn on from a distance and moves it to blow under the skirts of a few girls, who scream when their skirts blow up and show their underwear (we see black panties and bare things).
► A teen boy says of another teen boy, "He's upstairs with the girl with the pink hair," implying that they are having sex. A teenage boy says, "I haven't had sex since summer" and another says, "I haven't had sex since forever." During a conversation about a jealous girlfriend a teen boy says, "We're his mistress" referring to himself and another teen boy. We hear a phone message from a teen boy's girlfriend complaining that he is not spending time with her. After a teen boy says that he'd like to go to Tibet another boy says "there are no bikinis in Tibet." A teen boy tells a teen girl, "I've been stalking you since 8th grade. A teen boy asks another teen boy, "Do you like me?"

SUBSTANCE USE - A teenage boy places a tin box on his lap and prepares to open it (we do not see what is inside the box, but it could be drugs or tobacco). A teenage boy says to his father, "You're drunk," three men carry paper bags with what is implied to be bottles of alcohol inside them, a teen boy tells another teen boy to "have a beer" at a party and he replies "I don't drink," a teen boy talks about his father drinking a lot, we see many people (many appear to be underage) at a "rave" dancing and it is implied that there is alcohol being served, a man sitting on a chair is shown holding a bottle of beer and the table next to him holds two empty bottles of beer, and we see people at a party holding cups that could contain alcohol but it is not identified.

MESSAGE - Fitting in is difficult. 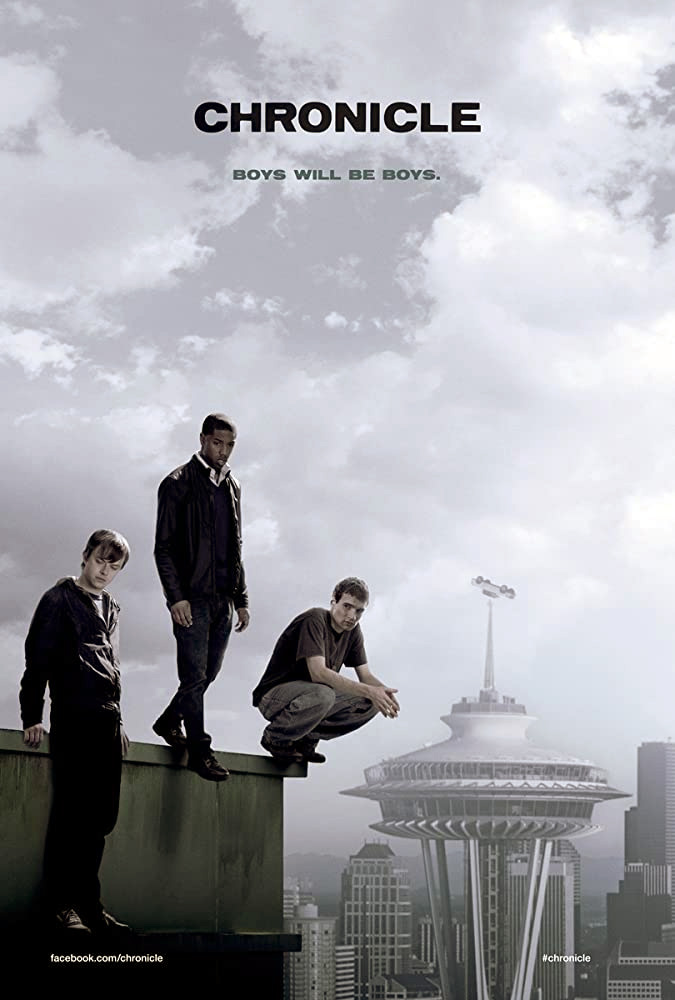