The story of a Marine (Tobey Maguire) who was captured and held prisoner in Afghanistan while his brother (Jake Gyllenhaal) had become the emotional support for his wife (Natalie Portman) and family. He struggles to return to normality, haunted by his experiences and plagued with paranoid delusions. Also with Bailee Madison, Sam Shepard, Mare Winningham, Clifton Collins Jr. and Patrick Flueger. Directed by Jim Sheridan. [1:50]

SEX/NUDITY 5 - A presumably fully nude man and woman are seen lying in bed, the woman is on top of the man and their bodies covered by a blanket; the man kisses the woman passionately and it is implied they have had or will have sex.
► A shirtless man stands in a bathroom, while a woman (wearing a cleavage exposing tank top) touches his arms and kisses his back; the man turns and the two kiss passionately. A shirtless man (his face is scarred, as well as his bare chest and back) is seen shaving in a bathroom mirror; a woman enters the room, she attempts to kiss the man's bare back, and he tells her that he needs to be left alone and the woman walks out of the room. A man is seen standing in a shower and his bare chest and back are visible. A girl is seen being given a bath by a woman (bare shoulders are visible) and a man walks in and watches the woman finish the bath. A small portion of a woman's bare lower back is visible when the hem of her shirt lifts as she bends over. A woman is seen lying in bed (she is wearing a cleavage-exposing tank top) and a portion of her bare stomach is exposed when the hem of her shirt lifts up. A woman sits in a bathtub full of bubbles (we see her knees).
► A man and a woman kiss. A woman and a man kiss passionately, and the woman pulls away suddenly and walks away. An older man and a woman hug and the woman kisses the man on the cheek.
► A girl looks upset after she sees a man with his arms wrapped around a woman, with the two of them laughing. A woman tearfully tells a man that she had kissed another man because she was so sad when she believed that he was dead; he shouts at her and accuses her of having a sexual relationship with the other man. A man screams at a girl, reaching across the table to pop the balloon she is holding in her hands; the girl shrieks, begins to cry and shouts at the man, saying that he is simply mad because a woman preferred sleeping with another man, rather than him, and that the other man and woman had intercourse many times.
► After a woman walks out of a room, a man comments that she is "beautiful" and another responds, "Someone sure did grow up." A man jokingly comments to another man that he has a "lovely body," as the man stands in the middle of a kitchen wearing only his boxer briefs; another man jokes that it is obvious that the man has been working out because he looks so good in his tight-fitting underwear. A man asks another man, using crude language, if he had intercourse with a woman; the man laughs and does not answer, the man asks him again noting that the two act like "two teenagers in love."

SUBSTANCE USE - A man and woman drink beer, the man light a marijuana joint and takes a long drag, the woman asks for the joint, she takes a long drag and hands it back to him. A man lights a cigarette and takes a deep drag, and a man smokes a cigarette in a couple of scenes. A man sits at a bar, a presumably inebriated man tells a woman that a truck he had been driving had been involved in a slight accident presumably due to drunk driving, a man sits at a kitchen table with a bottle of alcohol and with a drink in his hand and he offers another man a drink (he refuses it), a man takes a swig from a flask while standing in the parking lot of a church, two men drink beers while sitting in a kitchen, a man sips a beer at a party, a man takes a sip of an alcoholic drink, a man confronts another man about being too intoxicated to drive, a man drunkenly calls a woman and asks her to pay his bar tab, a visibly inebriated man asks another man if he can touch his nose, a woman tells an inebriated man to carry a sleeping child from a car to her bedroom and the man says that his head is spinning and that he thinks he might drop the child, a man suffering from a hangover holds his head in his hands, and two men ask a woman if they can have beers after she offers them a cup of coffee. 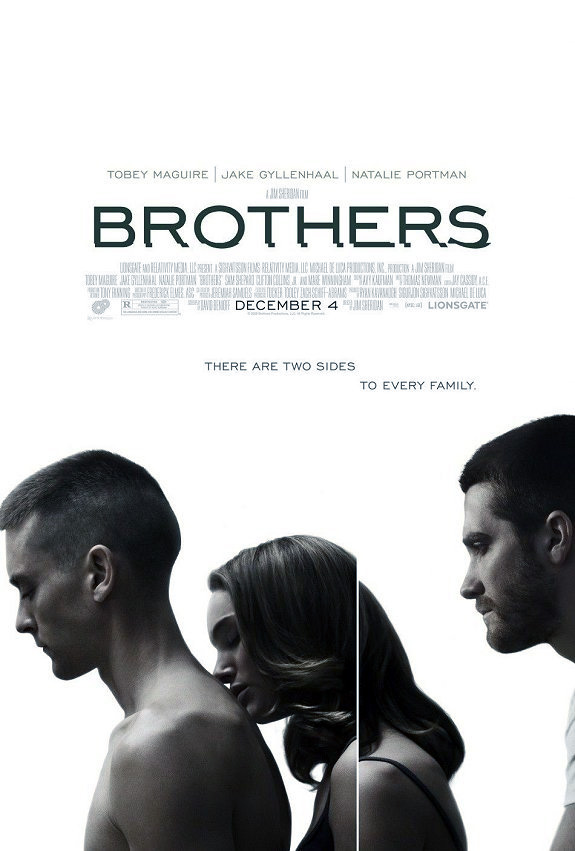