Renée Zellweger reprises her role as Bridget Jones and this time around she has a loving boyfriend in Colin Firth. But troubled by self-doubt, she wavers between not believing how lucky she is and being convinced that her perfect boyfriend could not possibly really love her. Also with Hugh Grant, Jacinda Barrett and Jim Broadbent. Directed by Beeban Kidron. [1:44]

SEX/NUDITY 7 - A man and a woman kiss tenderly, he kisses her neck and shoulder and they continue to kiss; they flop back into a bed, and he lifts her dress (we see her underpants). A man and a woman hug and kiss, and a man and a woman kiss in several scenes. A woman confesses her love to another woman and then kisses her tenderly. A woman kisses a man on the cheek, and a man kisses a woman on the cheek and pinches her buttock (off-screen) -- it turns out that he is her uncle. A man and a woman lie sleeping in bed together (it is implied that they have had sex), and the woman climbs out of bed with the sheet wrapped around her; she then drops the sheet (we see her bare shoulders) as the man, still in bed, admires her. Many couples kiss as the camera pans across many apartment windows in a cityscape. A woman enters a room wearing an overcoat, she propositions a man and when she opens her coat we see her in a bra, panties and thigh-high stockings. Two men watch an aerobics class on television, with obvious interest. A man propositions a woman, and a man talks about a big city where, "sex in the city is a promise." A man talks about having been with a "gorgeous Thai girl" who turned out to be a "gorgeous Thai boy." A woman talks about having had 71 sexual encounters with her boyfriend. A woman tries to request in English (and with hand and arm gestures) a pregnancy test from a German-speaking store clerk, who offers her condoms instead. A woman suspects that her boyfriend is having an affair with another woman. A man talks about a man having oral sex with his secretary. A pig mounts another pig. Several bare-chested men with towels wrapped around their waists sit in a room and we see two men being massaged by two women. We see several paintings of nude women with slightly stylized full frontal nudity. We see a drawing of a nude woman in background shot that shows the outline of her bare buttocks. A man lies in a bed covered with sheets, with his bare shoulders and legs exposed. A woman talks about how nice her boyfriend looks naked. A man mentions an English dessert called "spotted dick." Women wear tight-fitting outfits and low-cut tops that reveal cleavage, bare shoulders, bare backs, and bare abdomens.

VIOLENCE/GORE 3 - A woman is held at gunpoint by many guards at airport security and taken to a holding cell in a Thailand jail. Women discuss abusive relationships (being beaten, forced to take drugs, etc.). Two men fight with pulling hair, trying to kick, and trying to punch, they struggle and fall into a fountain, and one holds the other's head under water. A woman slips off the roof of a house and lands on the ground (we see her with leaves in her hair and a bit mussed up). A woman jumps out of a plane, screams for some distance, pulls her chute cord and lands in a pigpen where she is covered with mud. A woman races out of control along a ski track, crashes through a barrier and through a town and into a shop. A woman falls off a ski lift and lands on her face in the snow below. A woman falls on the ground while trying to catch a bouquet of flowers. A woman tries on a very tight girdle and requires help to get it on (we hear her screaming). A man eats a cooked locust. A woman standing on a street is splashed twice by passing trucks.

SUBSTANCE USE - People are shown smoking cigarettes and drinking alcohol. People eat "magic mushrooms" and we see one person reacting from the effects.

MESSAGE - Happiness is possible even if you are not perfect. 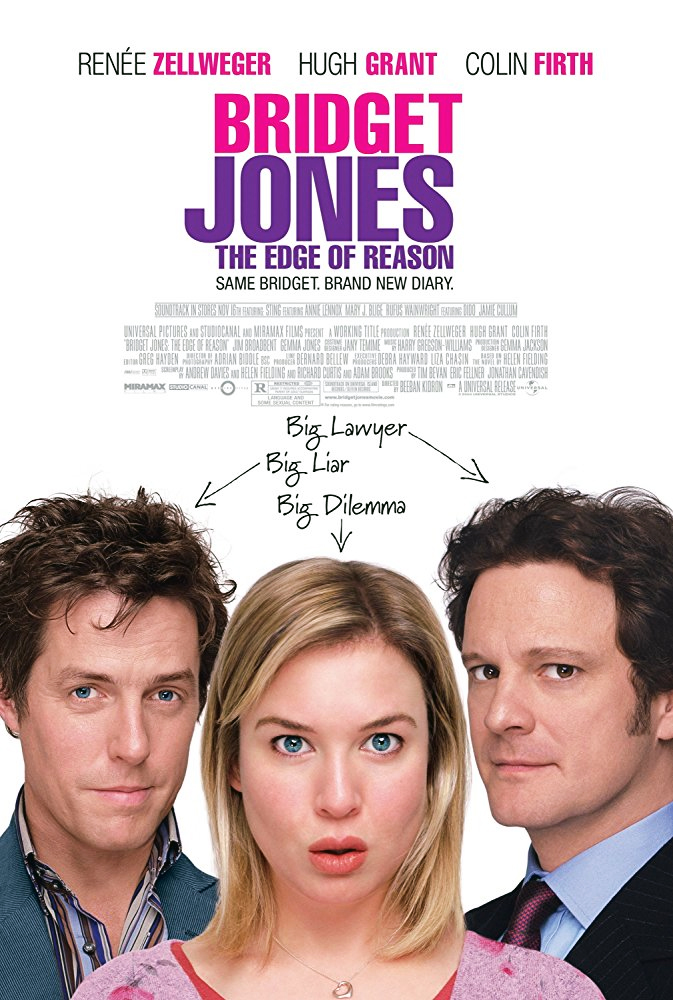