When a single woman in her late 30s (Jennifer Lopez) goes through artificial insemination to become pregnant, her husband-less world actually seems complete. That is, until she meets the man of her dreams (Alex O'Loughlin) on that very same day. Also with Michaela Watkins, Eric Christian Olsen and Anthony Anderson. Directed by Alan Poul. [1:48]

SEX/NUDITY 6 - A man and a woman begin to kiss, the man kisses her neck, the woman moans and appears to climax, grabs the man's head and kisses him passionately and they are then seen lying side-by-side, covered in sweat and discussing the sexual intercourse they had just engaged in (the man's shirt is unbuttoned and his bare chest is visible).
► A man pulls off his shirt (his bare chest is visible) and climbs on top of a woman, who's lying in bed; the two kiss passionately and sex is implied. A woman begins to kiss a man while they lay side by side in bed, she rolls on top of him and implies she is interested in having sex, but the man declines her advances. A man and a woman kiss as the man rips the woman's dress off (her bare back is exposed), lifts her into his arms and throws her on a bed; he then walks away and when he comes back she has fallen asleep.
► On two occasions, a woman's cleavage is visible as she breastfeeds a three-year-old child in a room full of women. Women wear cleavage exposing tops, a woman wears a backless shirt, a woman's bare torso is visible when she lifts up her shirt to look at her stomach, as well as when she is seen in a gym wearing only a sports bra. A woman's bare buttocks (she is wearing thong-style underpants) are seen momentarily before she ducks for cover. A woman hands a man a photograph of her behind: she is wearing a bathing suit, and both remark that the woman's buttocks look good.
► A woman's legs are seen propped up and spread apart (no nudity is visible) in an examination room as a doctor at her feet looks up, and appears to be giving her a pelvic exam and discuss how he had just inseminated her with donor sperm. A woman is seen engaged in active labor in a baby pool, her stomach is occasionally visible, and it is implied she is not wearing pants; she shouts for a mirror and after the mirror is lowered, we momentarily see what appears to be the baby crowing (no nudity is visible).
► A man is visibly uncomfortable as he watches a doctor appear to stick his hand into a woman's vagina area (the woman's lap and legs are covered by a blanket): the doctor removes his hand, it has blood on it and begins to explain the procedure of giving the woman an intrauterine ultrasound, repeating the word "vagina" multiple times for effect as he puts a prophylactic over the ultrasound wand and presumably places it inside the woman; when the doctor removes the wand it has blood on it, and causes the man to faint.
► A man and a woman kiss passionately. Men and women kiss, hug and dance arm-in-arm. Men and women are seen lying in bed in a spooning position, including a shirtless man lying next to a woman, and a woman with her arms wrapped around another woman's waist (in a nonsexual manner).
► Two men discuss how they no longer have intercourse with their significant others, and one of the men remarks that he no longer has "butt naked Friday" with his wife. Two women have a crude discussion about sexual arousal during pregnancy, including one of the women discussing how she had climaxed while in a public bus; the comment which is overheard by a third woman who acts disgusted and walks away. A man shouts at another man, saying that he is a pervert and needs to take his hands out of his pockets while at a playground; the man explains he is not a pervert and the man stops shouting. A man jokes with a woman that another woman had slept with multiple men and calls her a rude name. On multiple occasions, men and women discuss artificial insemination, including sperm and sperm donors. A woman asks a man if he would be interested in being her "baby-daddy" by becoming a sperm donor; the man makes a crude remark about intercourse and declines. A man and two women make crude jokes about in vitro fertilization being similar to unsatisfying intercourse. A woman jokingly offers to allow another woman to look at her genital area to see the after effects of giving birth. There are multiple discussions of breastfeeding, including a woman remarking that her breasts will become deflated and look like "tube socks" after breastfeeding.
► During the animated intro, a man is seen from behind opening up his trench coat, implying he was flashing a woman; we then see that he's completely clothed.

VIOLENCE/GORE 4 - A woman is seen engaged in active labor in a baby pool, she groans, grunts, growls loudly, screams in pain and shouts for a mirror (after the mirror is lowered into the birthing pool we momentarily see what appears to be the baby crowing and no blood is visible): another woman watches in fear and disgust as the woman presumably defecates, which is quickly remarked upon and the result is removed from the pool by another woman with a small net; the woman watching makes a crude remark about the woman's pubic hair to a man who walks into the room, and she then gasps and faints into the birthing pool.
► A man is visibly uncomfortable as he watches a doctor performing an intrauterine ultrasound on a woman and both the doctor's hand and the ultrasound wand are shown with blood on them; the man faints from the sight.
► The sounds of retching and vomit hitting a hard surface are heard, as a woman appears to throw up on multiple occasions; no vomit is visible. A woman tells a man that she needs to throw up and is later seen washing her face, presumably after throwing up. A woman is seen sitting on a toilet and trickling is heard as she urinates on a pregnancy test, which is then eaten by a dog, and later seen in a pile of dog vomit. A young boy holds up a handful of feces to a man, who makes a crude joke and carries the child away. A baby is seen spitting up on a man's arm.
► A woman crashes her car into a tree as she gawks at a shirtless man; she is not injured. A man stumbles off a small step stool; he is not injured. People stumble and fall to the ground as a man suddenly falls while in a conga line; no one is injured.
► A man jokes that he feels like he should beat up an unknown man. A woman jokes that she "just peed a little bit" when discussing how bladder control is lost after giving birth. An elderly man and a woman joke that they felt a puddle on the floor but it was not due to wetting themselves.
► A man and a woman playfully wrestle with each other while also spraying each other with a hose; that's after they successfully put out a small fire, which the man had started after he knocked over three candles.
► A dog's hind legs are paralyzed and it walks around with the aid of wheels on its rear legs; it falls over multiple times, but appears fine after being propped back up.
► A woman throws a chunk of raw chicken onto a kitchen counter.

MESSAGE - Sometimes life does not unfold as you expect. 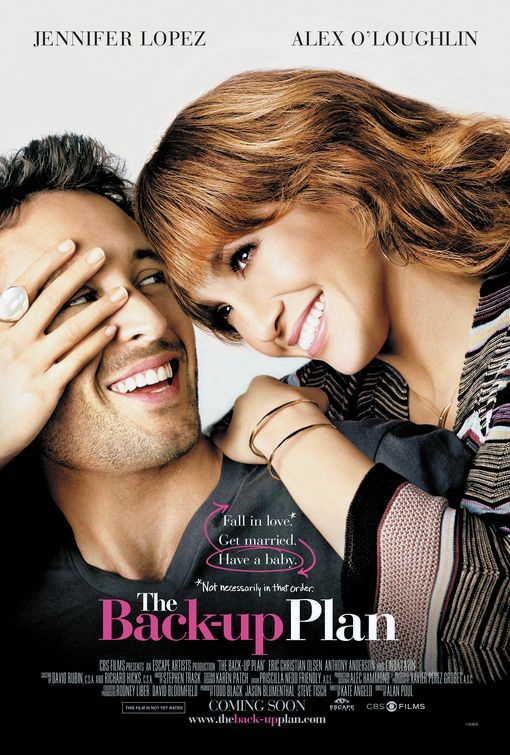