Dave (Jason Lee) takes his six chipmunks on a cruise on the way to a music awards show. Along the way, the chipmunks end up stranded on an uninhabited island and have to fend for themselves. Also with David Cross, Jenny Slate and the voices of Jesse McCartney, Anna Faris, Justin Long, Matthew Gray Gubler, Amy Poehler, Christina Applegate and Alan Tudyk. Directed by Mike Mitchell. [1:27]

VIOLENCE/GORE 3 - A volcano on an island erupts spewing huge plumes of smoke; molten rocks crash down on a beach where people are running toward a raft, one man wearing a bird costume is struck by embers and begins to smoke, and they row away and manage to get away.
► A woman walks across a fallen tree that is perched high over water below, a chipmunk follows her and falls, and she grabs onto the tree and another chipmunk helps her to safety. A man crosses a fallen tree bridge and slips off when it begins to shake, a woman threatens to step on his hands, she is stopped and we see the man unharmed later.
► The chipmunks and a woman swing on vines through a jungle; one chipmunk falls and sprains her ankle (we see her limping and later using crutches). A chipmunk runs from a woman, the woman grabs a vine that is wrapped around the chipmunk and pulls her toward her, two other chipmunks try to free her, and they are eventually successful and the three run away. A chipmunk runs from a rolling basketball, she falls in a hole and the ball fills the hole (she cries for help from inside the hole).
► A woman ties a chipmunk with a vine and lowers her into a small opening in a cave forcing her to retrieve jewels and coins. A chipmunk hangs from a kite and floats in the air above the ocean and off the deck of a ship; another chipmunk ties the end of the string to a sunbed where a man is sleeping, the kite pulls the chair and eventually pulls it out from under the man, the chipmunk and five others dangle from the string and are pulled high into the air and away from the ship. A man buckles himself into a hang glider, another man tries to unbuckle him, and the two men end up hanging onto the glider as it lifts off the deck of a ship and then fall into the ocean below them (they appear unharmed and they swim to an island).
► A large fish with pointed teeth swims toward a chipmunk, and the chipmunk punches the fish and wrestles with it until it finally uses a strap as reins and rides it like a horse. A meerkat with sharp teeth growls and snatches something from a chipmunk, they struggle over it, and the meerkat continues to growl until the chipmunk sends it flying into the distance.
► Three women and three female chipmunks argue about their dance skills and then compete on a dance floor while other people watch; the chipmunks end up being tossed through the air, they land on a counter and continue to dance unharmed.
► A man is struck by a rolling beverage cart on an airplane, he flips over and drinks, and cups spill off the cart (he is unharmed). A woman is struck in the head with a thrown mango (no injury is seen). A woman is struck in the head by a thrown golf ball (no injury is seen). A chipmunk is knocked unconscious by a thrown golf ball. A chipmunk is knocked unconscious by a pasta necklace. A man slips on spilled suntan oil, spills a tray filled with drinks and lands on his back on the floor. A man has boiling hot gravy dumped into his lap and he yells in pain. Mud splatters in a chipmunk's face and she is upset.
► A chipmunk is bitten by a large spider (we see the spider crawling away and hear a chomp when it bites the chipmunk); he talks about the venom and how it will affect him by changing his personality. A chipmunk puts her paw in a pool of water and yelps because it is so hot. A chipmunk takes a bite of bark and coughs and spits it out.
► Two men hug and one begins gnawing on the other man's pasta necklace. Six chipmunks fight over a mango: they swing through a jungle using a vine, one chipmunk crashes into a tree and says, "Oh, my acorns," others pull on it, and one chipmunk holds it close and says, "Oh, my precious" as the others crowd around her. A man chases a chipmunk all around a cruise ship trying to keep him from wreaking havoc on the other travelers. Children run through a quiet area on a cruise ship and spray people with water guns. A man holds two chipmunks by the scruff of the neck and off the floor.
► A man threatens to ruin another man's life. A chipmunk asks, "Will he make us walk the plank?" A chipmunk threatens another chipmunk by saying, "I'm going to kill you." A chipmunk says, "We've become animals" after they were fighting over food. A chipmunk says of a man "He hates me." A woman talks about crash landing on an island and living there alone for 9 years. A chipmunk talks about having made a costume out of a "barf bag."
► We see a chipmunk watching a movie on a TV and he seems terrified (we see a "monster" with red eyes and large pointed teeth). A chipmunk starts a fire by using his glasses to magnify the sun's rays. A woman pounds a rock wall with a shovel several times (nothing happens). We see a volcano and as the movie progresses we hear rumbling and see smoke billowing from it.

MESSAGE - At some point you have to trust your children to make their own choices and do the right thing.

(Note: There is an animated short preceding the feature that includes the following: A squirrel floating on a small chunk of ice scampers onto a small island where he finds the skeleton of a squirrel (we see the bones and sharp teeth leaning against a tree), a squirrel grips a boulder and jumps into the ocean with it causing him to sink to the bottom (we see the pressure compress the squirrel's body as he sinks deeper), and a harpoon-like weapon pierces a nut shell and pulls it and the squirrel holding the shell through the ocean, and then out of the ocean and onto a ship where he is surrounded by animal ruffians and is tied to the mast.) 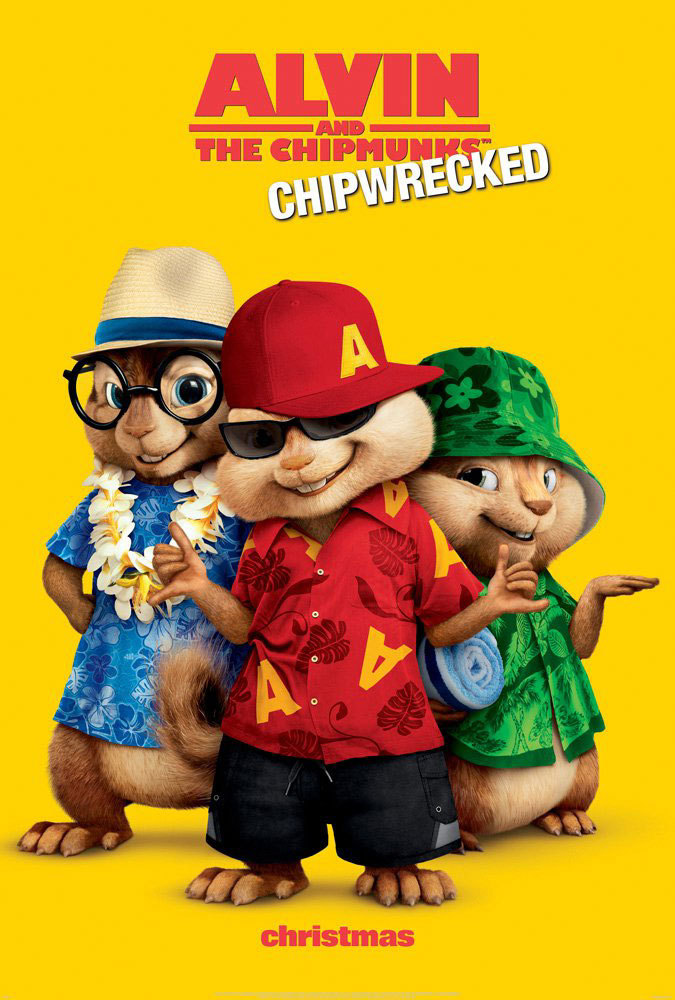