Luke Wilson stars as a novelist with a gambling problem who has to force himself out of a severe case of writer's block so that he can finish his new novel in 30 days and pay off the loan sharks who are threatening him. The only way he can do it is with the help of a stenographer (Kate Hudson) who is also very forthright in offering her opinions on his story lines and characters' actions. Also with Jordan Lund, Sophie Marceau and David Paymer. Directed by Rob Reiner. [1:38]

SEX/NUDITY 6 - A man and a woman kiss passionately and fall back onto a bed several times, then we see the two with bare shoulders and backs thrusting wildly in different positions (him on top of her then her on top of him) and many different positions -- we see them in silhouette through backlit gauze. A man and a woman kiss in bed (he's bare-chested and she's in a teddy), and we see them the next morning in bed (he's bare-chested and she has bare legs). A man and a woman kiss and hug in a few other scenes. After a woman spills boiling water on a man's crotch he asks her to blow on it which she does. A man dictates a sex scene. A woman doesn't trust a man's motives and says, "If you want sex you are barking up the wrong body"; he denies her allegation and they discuss whether he wants to have sex with her or not. A man and a woman talk about a story character's "ample bosom" and a "heaving bosom." A man talks about having seen a woman's ankle and having been "forced back to his room for prayer and reflection." A woman lies in a tub covered with bubbles (we see her bare shoulders and legs) while talking to a man who holds a robe for her to step into. A woman wears a short slip, stockings and an open robe when a man arrives at her door. A woman wears a dress that shows cleavage in several scenes; in one scene a woman dabs perfume in her cleavage. Men and women are shown on a beach in swimwear appropriate to the time period of the story (early 20th century).

VIOLENCE/GORE 3 - Two men break an apartment door down, they find a man hiding in a closet, they drag him out, hang him over a balcony, they set his computer on fire, then hold him over the balcony again before pulling him up. A man shoves a door open on a woman, breaks a phone and a TV set with a bat and threatens a man. A woman falls out of a wheelchair, dead on the floor. A woman trips and falls into a puddle in front of a stopped bus. We hear of a woman's grandmother dying. A man grabs a woman's arm a couple of times and she threatens him. A man faints on a woman's feet, and she drags him by the legs into a room. A man suffers from psychosomatic illnesses: he says he feels faint, everything looks foggy, he talks about a brain tumor, and says he feels like vomiting. A man tells a woman that he is going to be dead in 30 days if he does not finish writing a book. An animated man steps on a rake and the handle hits him in the face. A woman spills boiling water on a man's crotch, and a man spills egg salad on his crotch. A man urinates with the door open and we hear a trickle, a woman uses the bathroom and we hear the toilet flush.

SUBSTANCE USE - A woman says she heard her father drank himself to death. 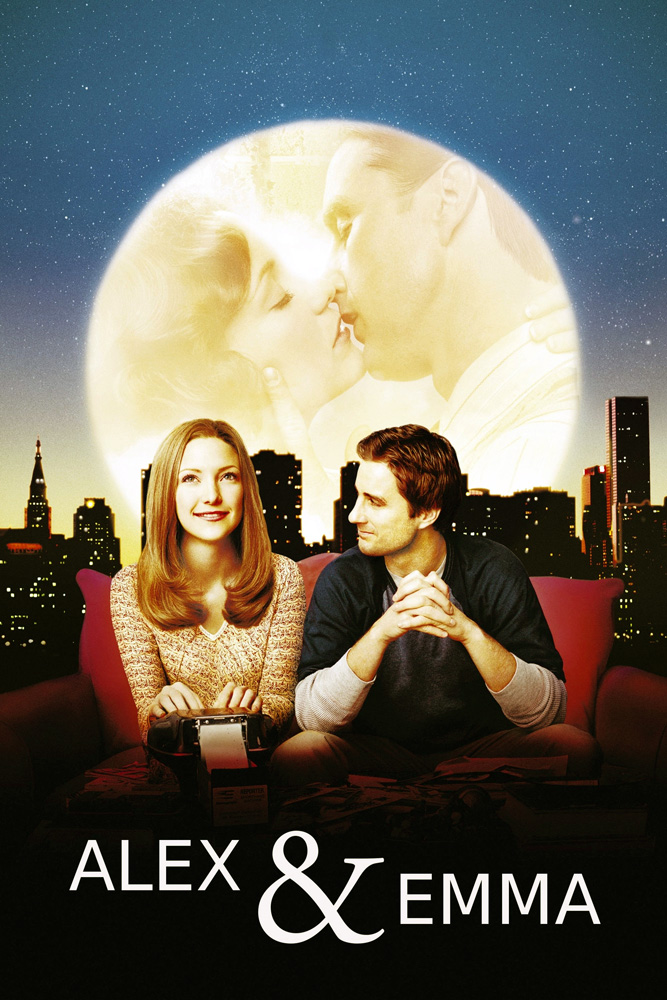