Why is “Wonder Woman 1984” rated PG-13? The MPAA rating has been assigned for “sequences of action and violence.” The Kids-In-Mind.com evaluation includes an implied sex scene, a couple of flirting and kissing scenes, a couple of scenes of harassment and near assault, many scenes of women wearing cleavage-revealing outfits, a woman being nearly assaulted in two scenes, explosions, a couple of gunfights, nuclear war seeming imminent, two children nearly run down, and some mild language. Read our parents’ guide below for details on sexual content, violence & strong language. This sequel rewinds the Wonder Woman saga to 1984, when the superpowered Amazon (Gal Gadot) encounters two enemies: a brash conman (Pedro Pascal) determined to rule the world by manipulating an ancient relic that grants wishes and a timid geologist (Kristen Wiig), whose wish to be strong, sexy and cool comes true. Also with Chris Pine, Robin Wright, Connie Nielsen, Lilly Aspell and Lucian Perez. Directed by Patty Jenkins. [Running Time: 2:31]

– A man and a woman lie in a bed (sex is implied), they kiss and hold each other; he is shirtless and we see his bare chest, abdomen and back as he rolls the woman on her back and the scene ends with them getting out of bed.
► A man and a woman hug and kiss. A man and a woman hug on a sidewalk when the woman jumps into the man’s arms and wraps her legs around him. Men make suggestive remarks to women as they move past them in several scenes. A man and a woman hold hands.
► A man asks a woman if he can get her anything, saying, “Coffee, tea, me?” and the woman dismisses his question and leaves. A man says to a woman, “Ooo, you’re pretty.” A woman is dismissive to a man’s advances and he says, “You don’t have to be mean about it.”
► A woman wears a low-cut leotard in a gym and we see cleavage and her tights-covered legs to the hips. A woman wears a low-cut dress that is also slit to the hip (we see deep cleavage and a bare leg to the hip). A few women wearing bikinis stand around a man seated at a desk (we see their cleavage, bare abdomens and legs to the hips. Several women wear skin-tight outfits that accentuate their physical form. A woman wears low-cut blouses that reveal cleavage in several scenes. A woman’s dress is lace with a skin-toned under dress that reveals some flesh through the pattern. A woman wears an off-the-shoulder top that reveals her bare shoulder and tight-fitting pants.

– A man tells a woman to use Biotin to maintain her youthful glow. A woman drinks a glass of wine in a restaurant, two women drink in a restaurant/bar, and a man on a sidewalk appears to be drunk in a couple of scenes (please see the Violence/Gore category for more details). A man smokes on a sidewalk.

– Nothing good is born from lies, and be careful what you wish for because everything has a price. 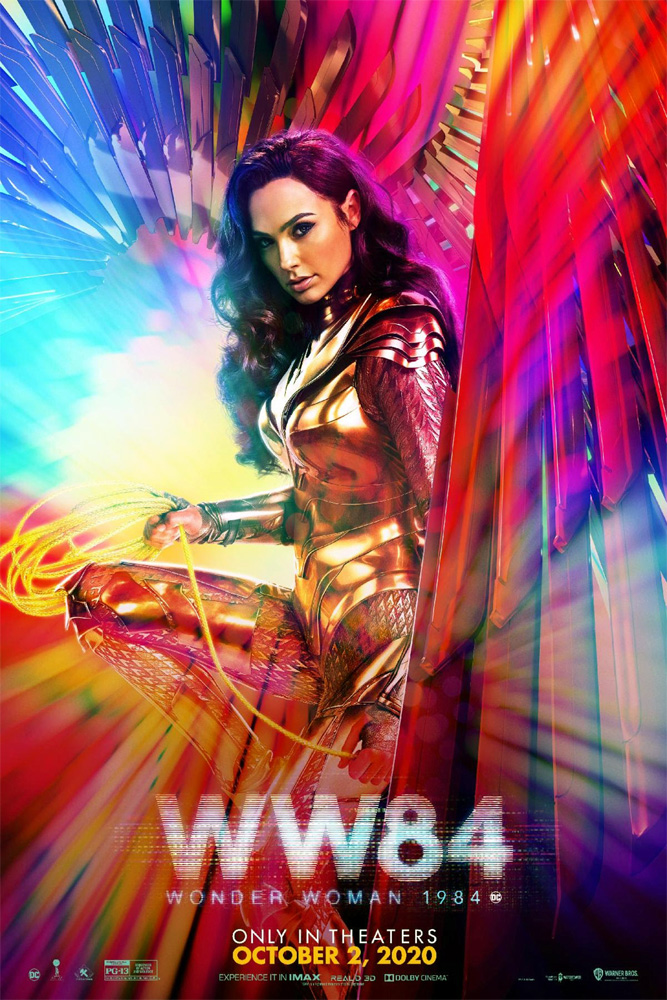