Why is “Us” rated R? The MPAA rating has been assigned for “violence/terror, and language.” The Kids-In-Mind.com evaluation includes a kissing scene and conversations about sex, cleavage revealing outfits and bathing suits, many scenes of people attacking and killing other people with blood and gore, many scenes of unusual and creepy behavior, and over 30 F-words. Read our parents’ guide below for details on sexual content, violence & strong language.”

A woman (Lupita Nyong’o) visits the seaside home where she grew up accompanied by her husband (Winston Duke) and children. Haunted by a childhood funhouse trauma near the home, she becomes increasingly paranoid and when masked strangers attack and the masks come off, the strangers look like herself, her husband and their children — but with unusual names and personalities. Also with Evan Alex, Shahadi Wright, Elisabeth Moss and Tim Heidecker. Directed by Jordan Peele. [Running Time: 2:00]

– A man and a woman kiss for a few seconds. A man tells his wife he will meet her in the magic room (it is the bedroom, implying sex); he is seen wearing a T-shirt and shorts, and lies down facing the camera with his legs spread (we can see bare legs to mid-thigh and the outline of genitals in his shorts) but there are no sexual images or contact.
► In a couple of beach scenes several women wear skimpy bikinis that reveal bare backs, cleavage, abdomens and bare legs to the hips. A few teen girls and two women wear a series of short shorts that reveal their upper thighs. A woman’s V-neck top reveals moderate cleavage and another woman wears a halter top that reveals her bare back and cleavage. A few men are seen shirtless (their bare chests, abdomens and backs are seen) in a long shot on a beach.
► A man indicates he would have sex with his wife’s double, if the double exists, making a popping sound with his mouth; his wife looks disgusted.

- A woman says that she used a little bit of a drug but does not mention the name and we do not see it (she does not appear intoxicated), a teen girl says that a song is about drugs and her dad says it is not. A woman drinks a glass and a half of wine and says she thinks about margaritas, a man says that there is a "full bar here" (on a beach) and we see a bottle of wine as he pours a glass, and a man drinks two short glasses of whiskey. A man says that he is going outside for a smoke (we do not see him smoke).

- Minority oppression, religion and cloning issues can bring out the dark side of America. 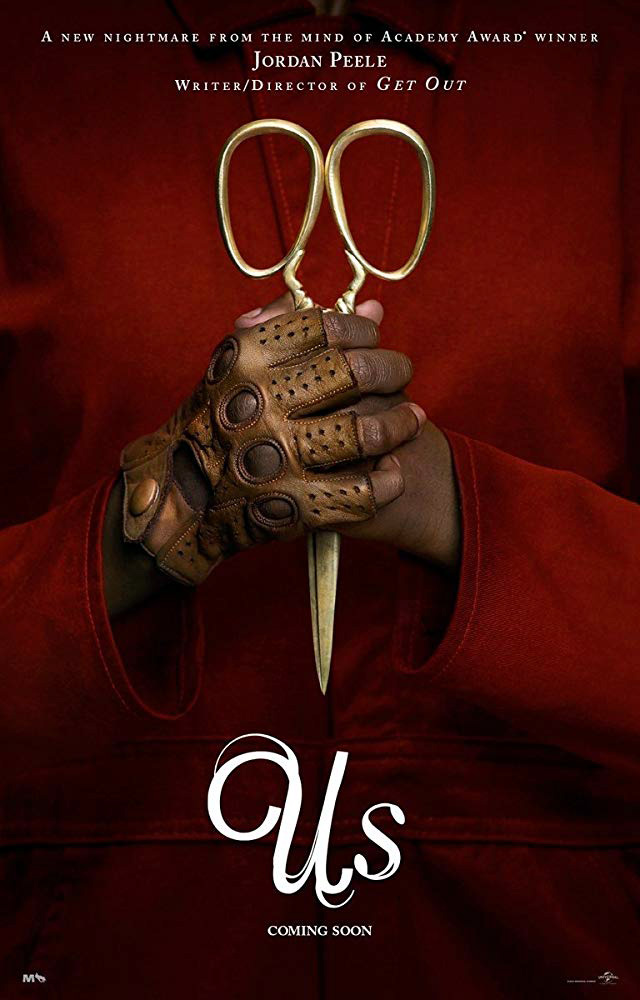